She will partner with Dionicio Jimenez, a Mexican chef who has worked in Philly for years. 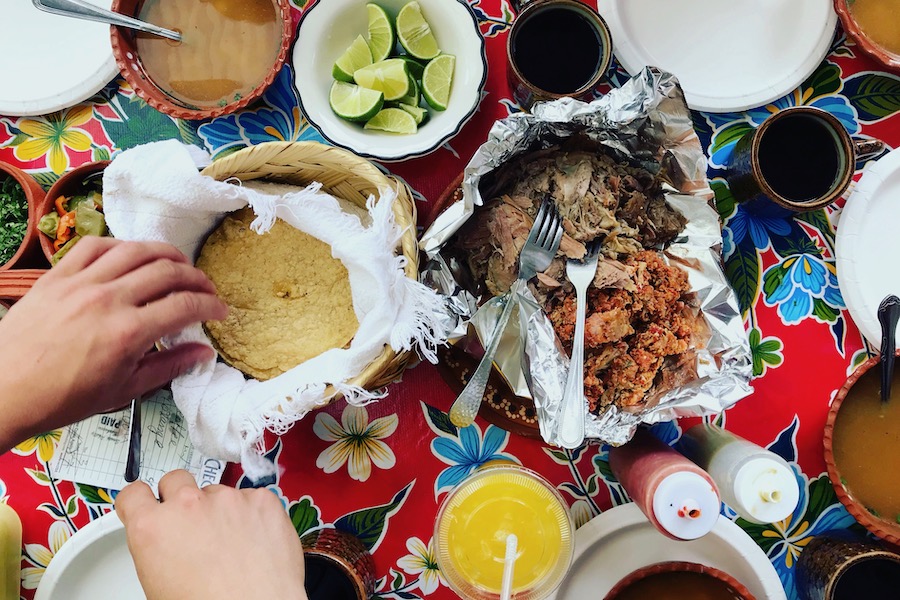 Martinez and Jimenez will split the cooking at Casa Mexico, which they’re planning to open daily for breakfast, lunch and dinner. They’re still in early stages of decision-making, but it’s likely to be casual, counter service like you get at South Philly Barbacoa. For breakfast, there will be comida corrida, guisados (meat-based stews) based on Martinez’s mom’s recipes, served with rice and beans and their own tortillas. Jimenez will focus on the nighttime menu of grilled tacos – just a couple of meats, plus at least one vegetarian option each night. You’ll likely be able to buy the meats and guisados by the kilo to build into tacos yourself, like you can at the current restaurant. The restaurant will be BYO, so guests can bring in beer and wine to pair with the aguas frescas and fresh orange juice that they’ll also sell.

Many of the guisados will be familiar to long-term fans, who may have eaten similar recipes at El Compadre, which Martinez ran at 1149 South 9th Street.

“I wanted to give the community another type of Mexican food with good tortillas, and I wanted to cook something other than barbacoa,” Martinez said. The team also wanted to open during the week to serve the community around them on the days when the other restaurant isn’t open. They say that prices will be kept super-affordable and accessible. Casa Mexico’s opening will not affect South Philly Barbacoa’s operation.

The team estimates that the restaurant will open in mid to late February.