Ask the Editor: Burgers Are So Expensive Now. Are They Ever Worth It?
Subscribe
Follow
I'm a scraper
This search result is here to prevent scraping

Ask the Editor: Burgers in Philly Are Becoming So Expensive. Are They Ever Worth It? 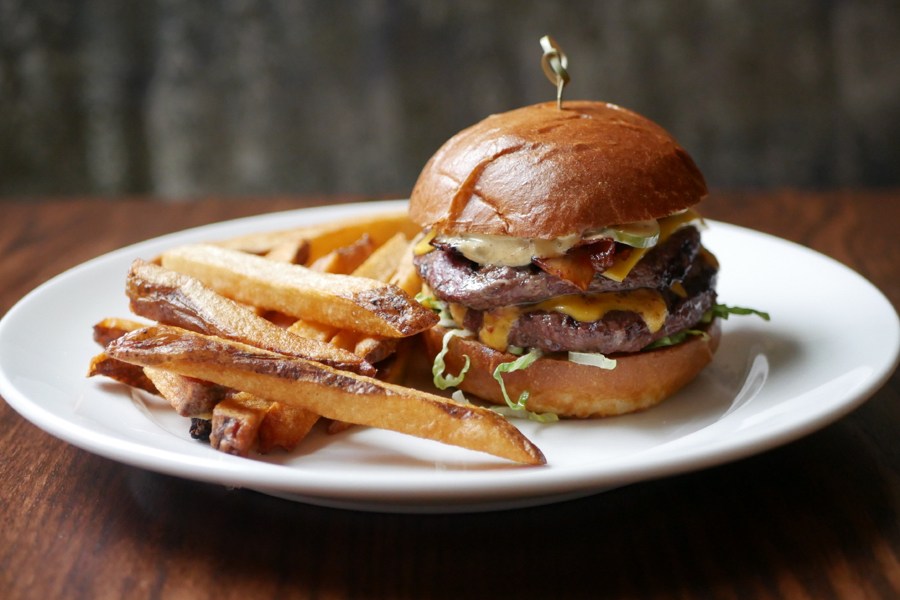 In October, New York import Emmy Squared opened in Queen Village with a cheffed-up version of the Big Mac (called Le Big Matt) for $19. Nearby, at P.J. Clarke’s (another NYC import), a cheeseburger starts at $18. And before you go all Eff New York! on us, know that a.kitchen’s burger is $17. As is Royal Boucherie’s.

Are they worth it? Often we’re paying for the product and labor that go into fancy fast foods. So if the meat is sourced responsibly, if the bun is baked in-house, then it’s a judgment call on whether you, you know, like it. I think a.kitchen’s burger is perfect. Royal Boucherie’s is great, too. Emmy Squared’s is too sweet for me, but it has a devoted fan base. As for P.J. Clarke’s — nothing on the menu is worth what they’re charging.