Owner Dmitri Chimes cites the industry's labor shortage and the physical conditions of both properties as motivations for the closings. 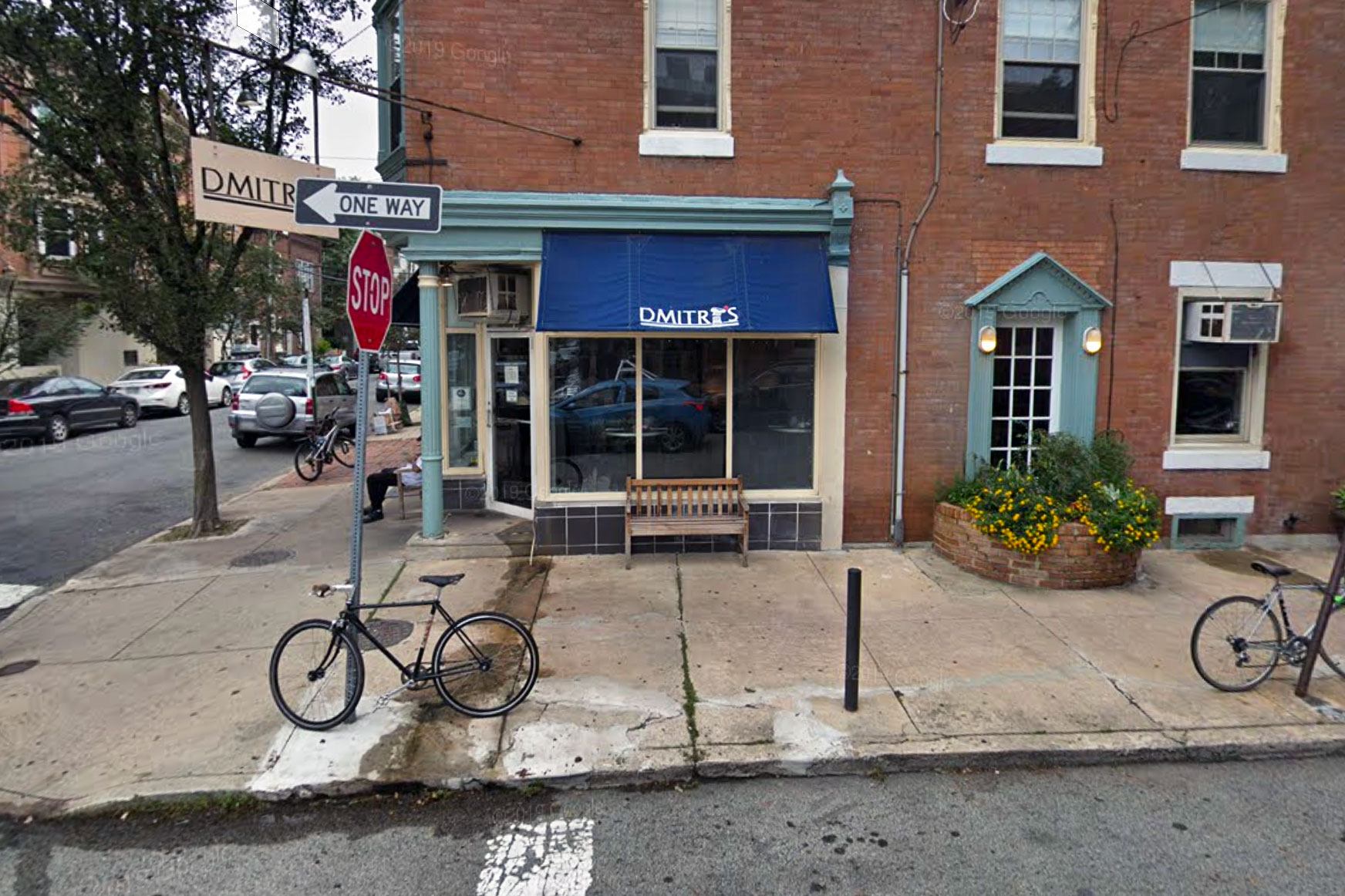 Says Chimes, “I closed 2nd Street for renovations. The outside was falling apart and the landlord finally caved, so we’ll reopen the restaurant — if all goes according to plan — in the middle of December.”

As for Queen Village, no such luck: “I closed 3rd Street because getting help has become impossible these days,” says Chimes. “My last crew was miserable, things in the restaurant were being done so poorly — I didn’t want to ruin my reputation. It wasn’t for a lack of business, it was a confluence of a few things things. There were issues with the condition of the building, too. I had water pouring into the dining room on a Saturday night.”

Chimes says he has a meeting with the landlord of 795 South 3rd Street to address his growing concerns.

Good news is Chimes says he’s not giving up on Queen Village. “I will not abandon the area,” says Chimes. “If it doesn’t work out in this location, I’ll find another one in the neighborhood.”