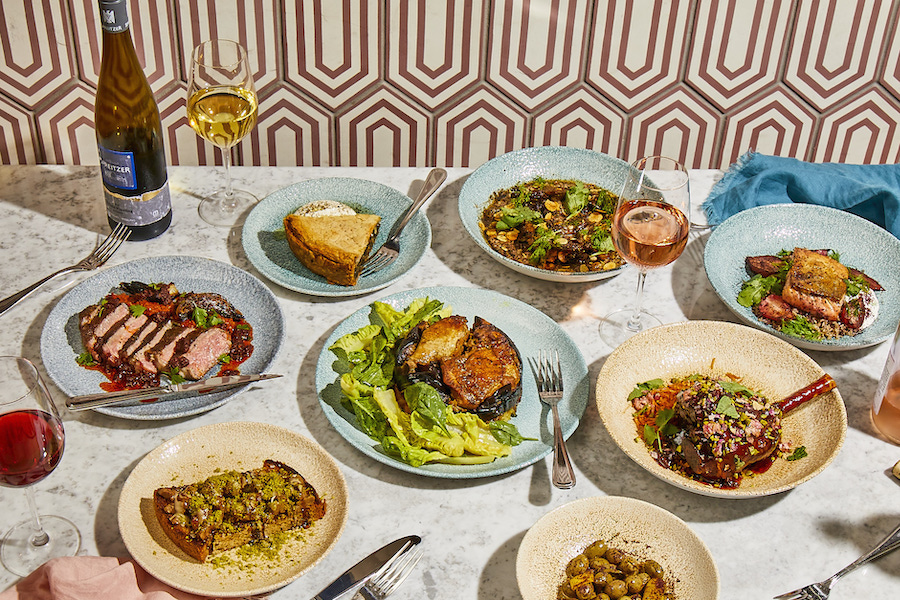 When K’Far first opened in July at 110 South 19th Street, Rittenhouse went nuts. Absolutely nuts. For pistachio sticky buns; for Jerusalem bagel sandwiches; for the Kubaneh toasts topped with tehina and date syrup. Huge lines, hours-long waits — all for a shot at Camille Cogswell’s interpretation of an Israeli bakery and cafe in Rittenhouse, brought to life by Michael Solomonov and Steve Cook.

Find the full menu below and some food shots below, and then make your reservations immediately. There’s no doubt Rittenhouse is about to go nuts again. 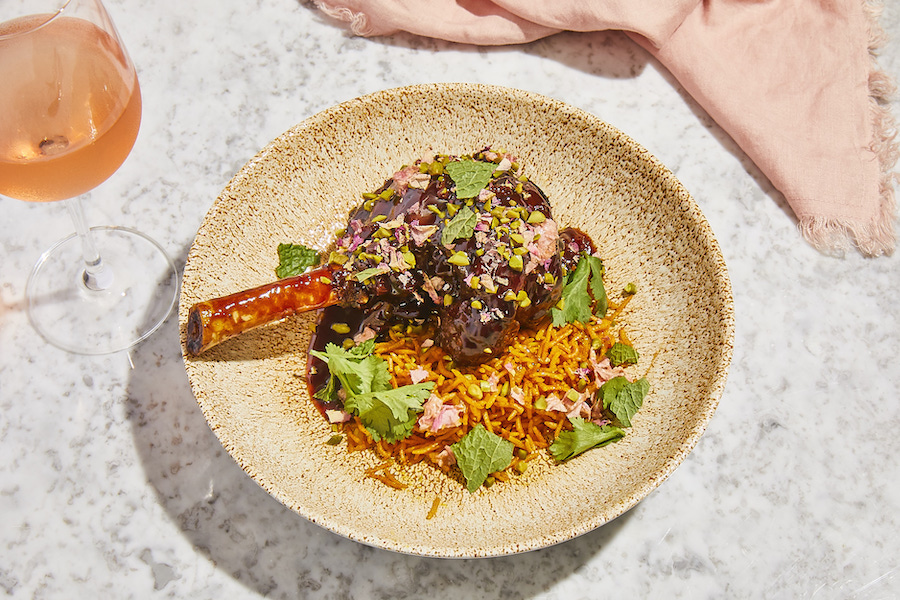 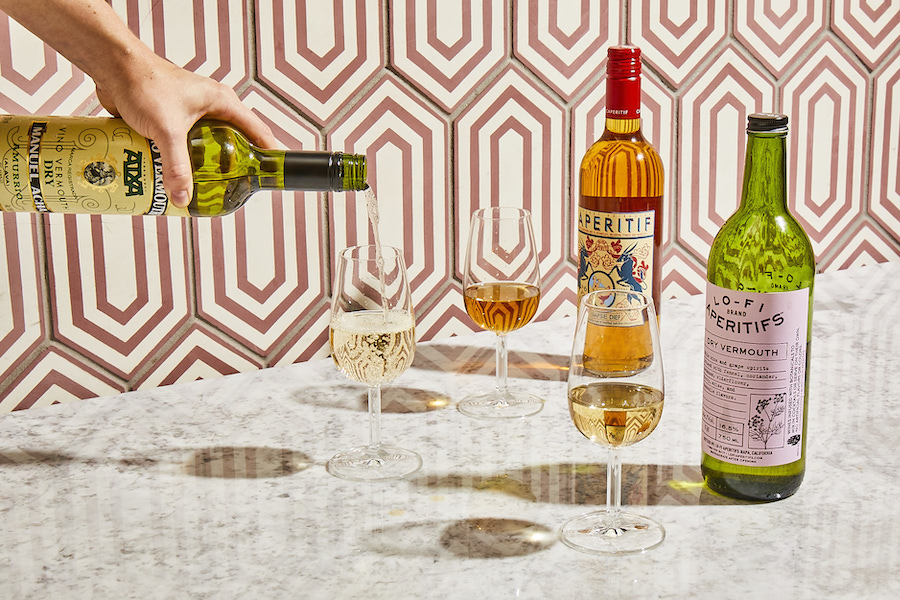 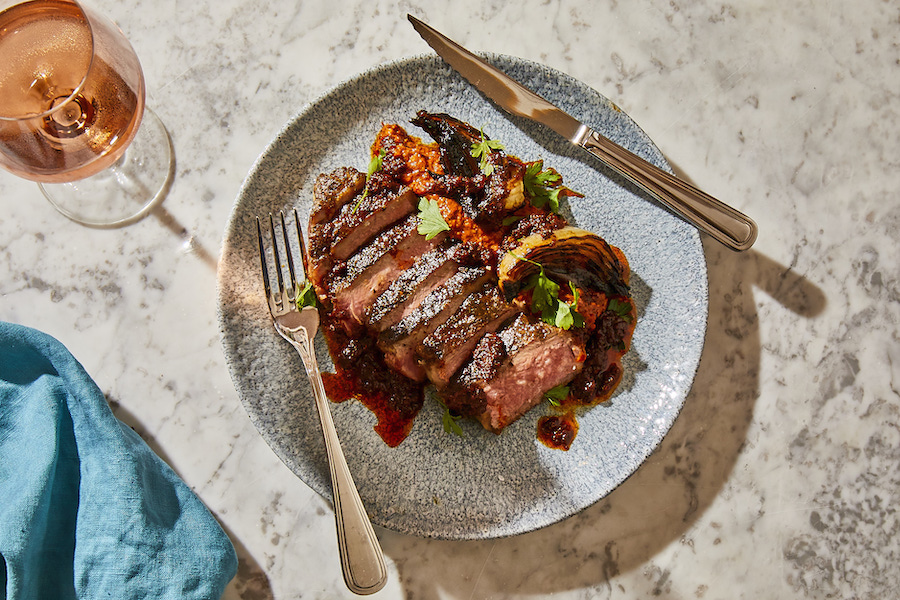 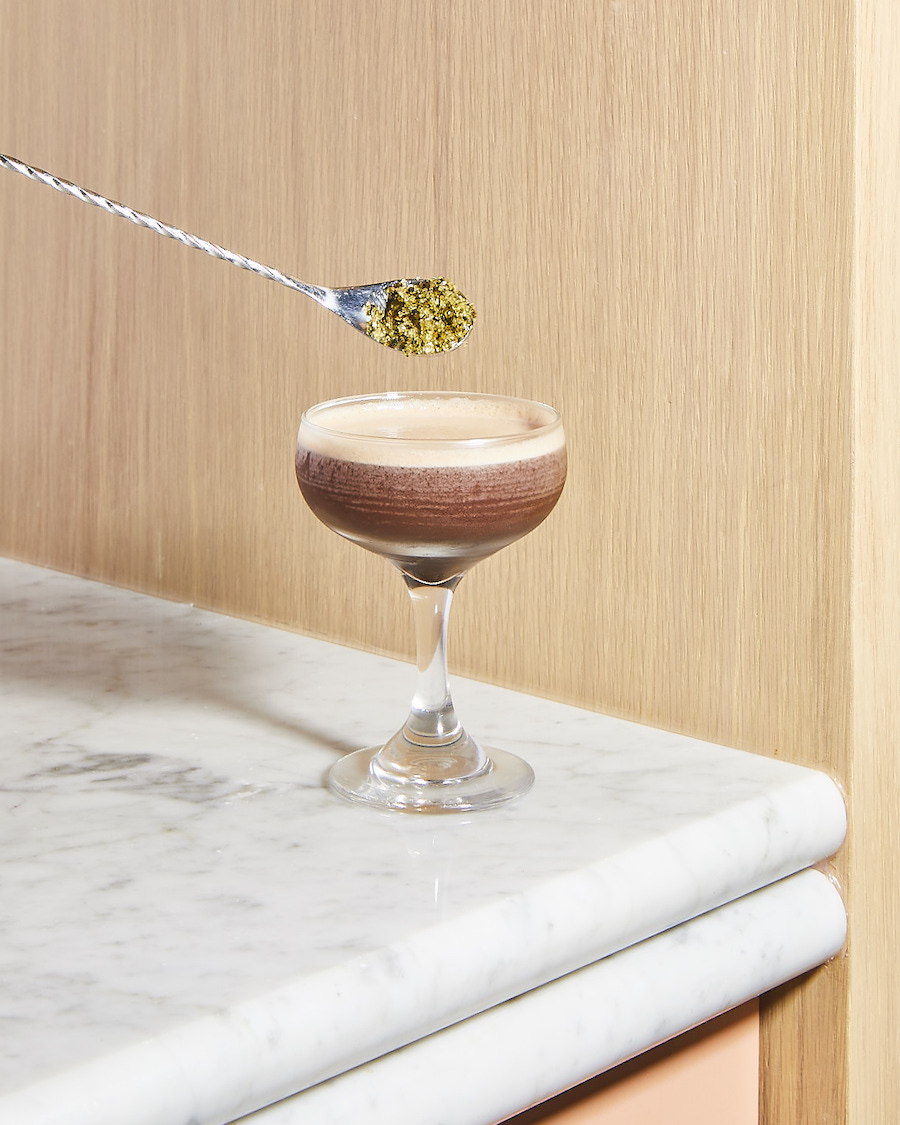 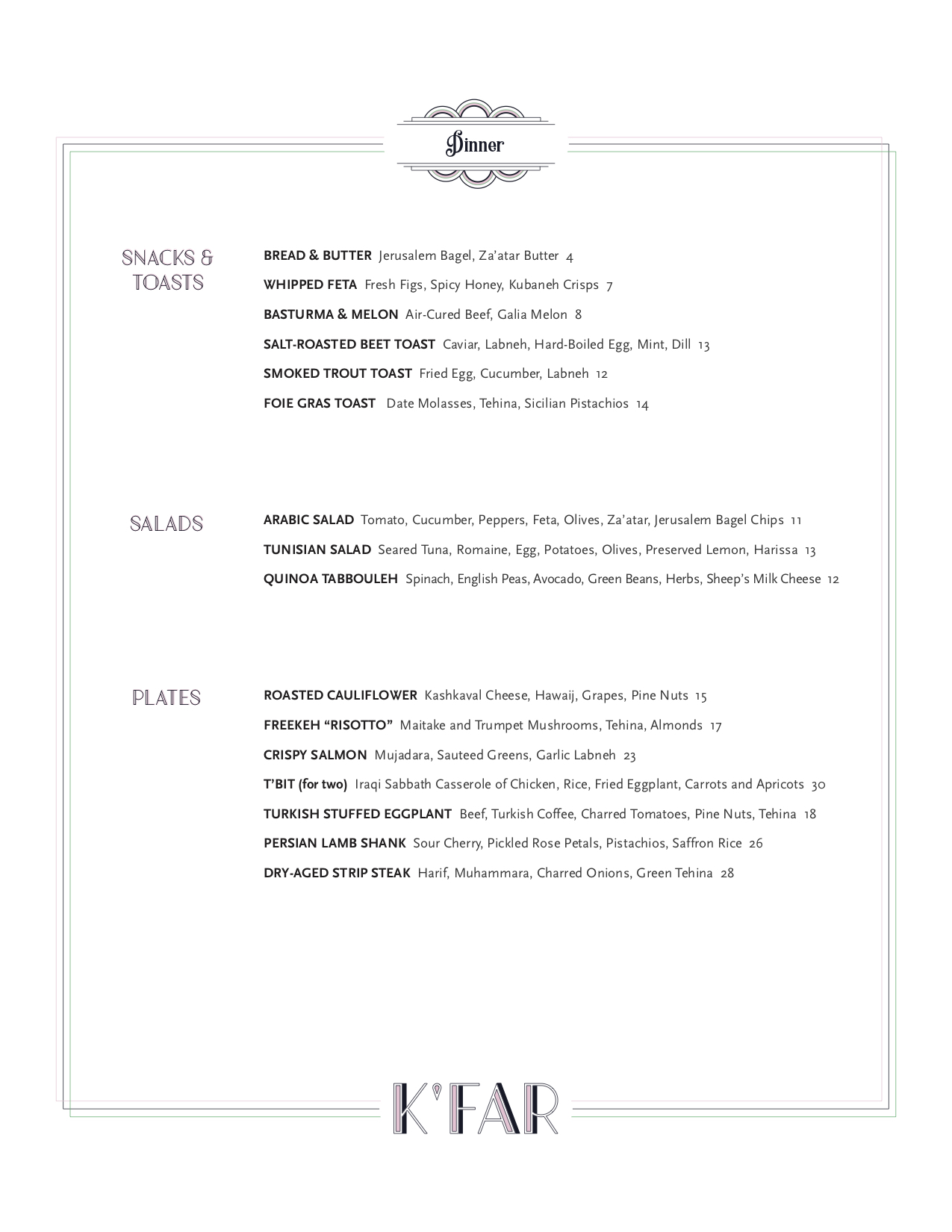