Owner Ken Weinstein pointed to rising operating costs and competition from other restaurants in the Northwest Philly neighborhood. 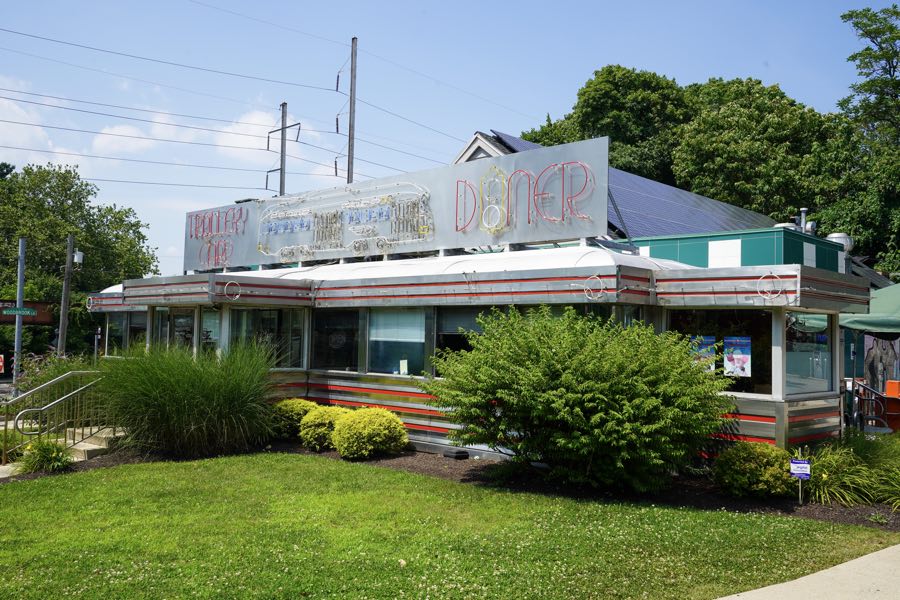 “We made this decision after much thought and consideration, and with much sorrow,” Weinstein wrote in a statement. “I am extremely proud of our hardworking team of employees, and what we accomplished together in nearly 20 years of operations.”

Trolley Car Diner’s last day will be October 15th. Weinstein cited increased competition from new restaurants in the area — sales had dropped 20 percent from 2013 figures — and rising costs as the reason for the closure. The Trolley Car Café in East Falls will remain open, and any Trolley Car Diner gift cards can be redeemed there.

In an effort to support the diner’s employees, ownership is reserving $100,000 in bonuses for staff who stay through the closure; they’ll receive a severance payment based on their wages and years worked. Employees will also have first chance to apply to open positions at Trolley Car Café and access to resume writing and interview prep services.

Weinstein, his wife Judy, and former partners Bob and Nancy Elfant opened the Trolley Car Diner at 7619 Germantown Avenue in 2000, when the Northwest Philly neighborhood’s dining options were few and far between. The restaurant took over a long-vacant former Roy Rogers, to which they attached a classic midcentury diner sourced from Wilkes-Barre. A 1948 edition SEPTA trolley was incorporated into the restaurant in 2003.