East Passyunk’s Townsend Will Close, Then Reopen in Rittenhouse 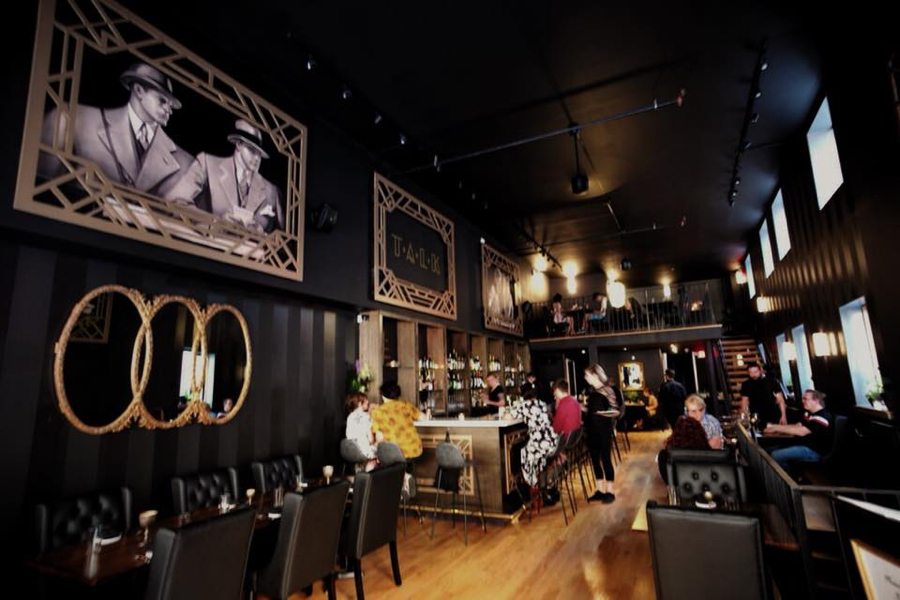 Last week, we told you that chef and restaurateur Tod Wentz would be opening the Pearl Tavern in the former Irish Pub space right next to Oloroso in Midtown Village. We also told you that he’d leased the former TALK space just off Rittenhouse Square.

Now, we know what he’s putting in at 2121 Walnut: Townsend, his South Philly flagship restaurant.

The move was prompted by a desire to make the restaurant more accessible to his customers in Rittenhouse and the suburbs as well as the larger, newer kitchen in the Rittenhouse property. For the time being, he’s hanging onto the current Townsend space at 1623 East Passyunk Avenue to use for private events and pop-up dinners, with plans to open another concept there eventually.