The Townsend, A Mano, and Oloroso owner is expanding in Center City. 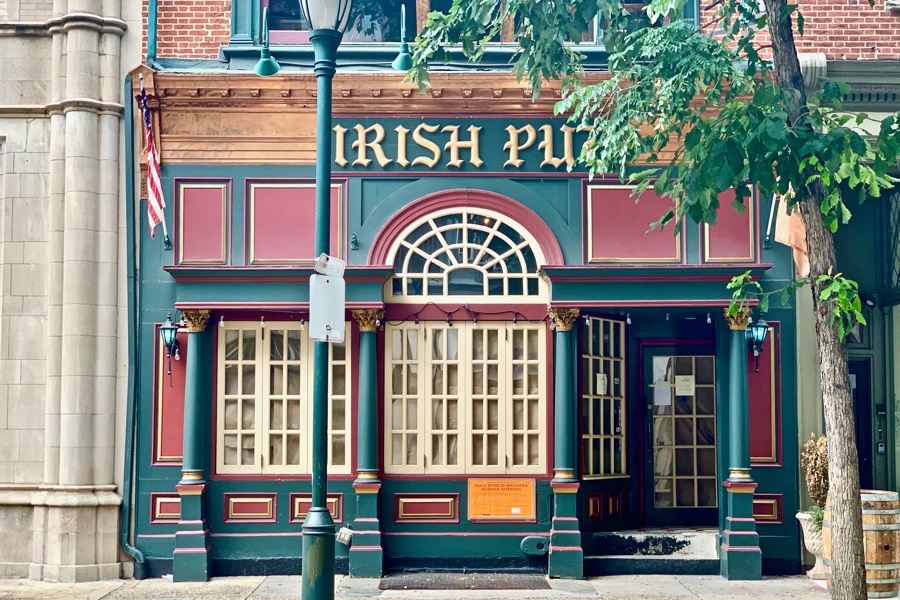 Chef and restaurateur Tod Wentz is expanding his restaurant empire with not one but two new concepts in Center City: a new Midtown Village tavern and a to-be-determined concept in Rittenhouse.

The Pearl Tavern is set to open in late August or early September right next to Wentz’s Spanish spot, Oloroso, at 1123 Walnut Street. The chef has purchased the building, which housed Irish Pub for nearly four decades before it closed last month.

The Pearl Tavern will be an American tavern with 60 seats in the dining room and another 40 in the bar area. Think craft beer, LaFrieda meats, raw oysters and seafood on the menu. Wentz says he was inspired by Fairmount neighborhood favorite McCrossen’s Tavern, where he once worked as chef.

It will be dinner only to start, then expand to all-day hours, including late-night kitchen service. The chef also plans to host pop-up events in the tavern’s upstairs space.

Wentz has also signed a lease for TALK, the moody, art deco-themed concept that operated for five months at 2121 Walnut Street before closing last fall. Wentz also operates A Mano in Fairmount as well as Townsend, his flagship French spot in East Passyunk.