Think of it as charcuterie 2.0. 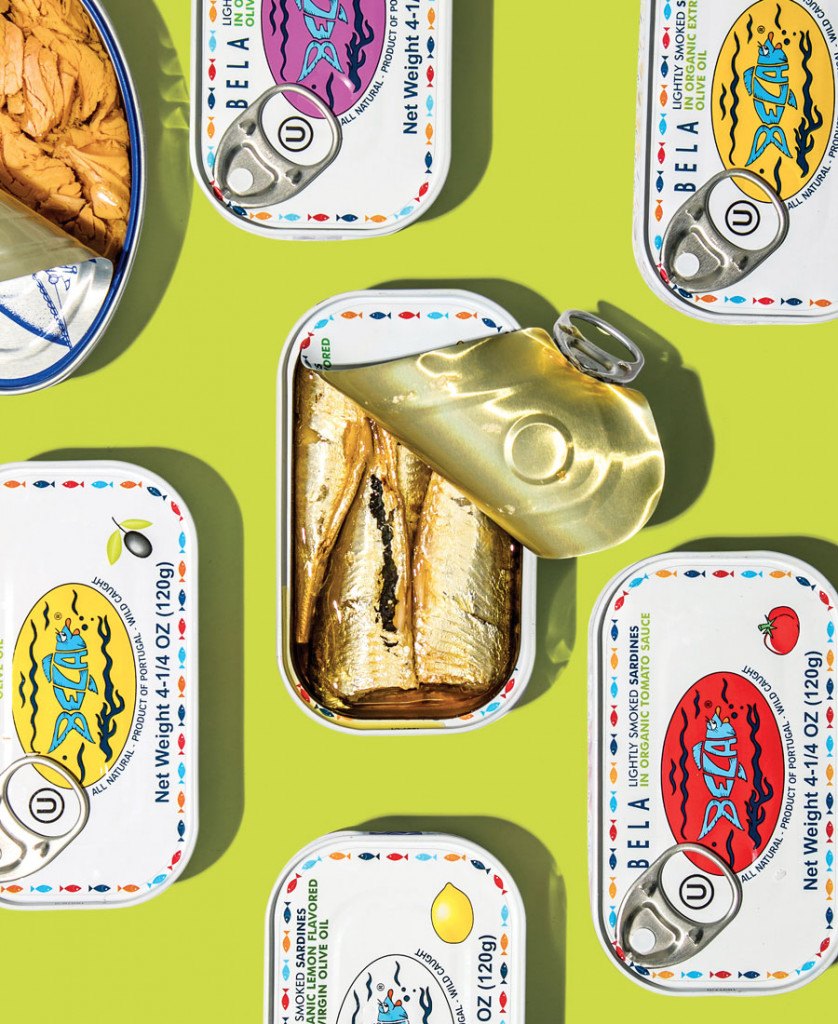 You can think of canned fish as charcuterie 2.0, in that the once lowbrow product — hi, Chicken of the Sea! — is now artisanal and sustainable and makes for the ideal shareable starter. Having found its way here from Europe — the most lauded stuff comes out of Spain and Portugal, where it’s referred to as “conserva” — it’s best served with crackers, spices and spreads so you can DIY your own dreamy bite.

Where to Try It

Jennifer Sabatino, GM at Manatawny Still Works’ tasting room (1603 East Passyunk Avenue, East Passyunk), has put together a menu of seven canned fish options, including Portuguese sardines in olive oil with homemade kettle chips and chimichurri; smoked mussels with olive oil, broth and hot sauce; and albacore tuna with cream cheese and sweet hot peppers. (The saltiness of the fish? Pretty perfect with an order of Manatawny’s Peated whiskey, on the rocks.)

Where to Buy It

Published as “Tin City” in the June 2019 issue of Philadelphia magazine.