The chef, a veteran of Harp & Crown and Tria Fitler Square, has already rolled out new spring dishes. 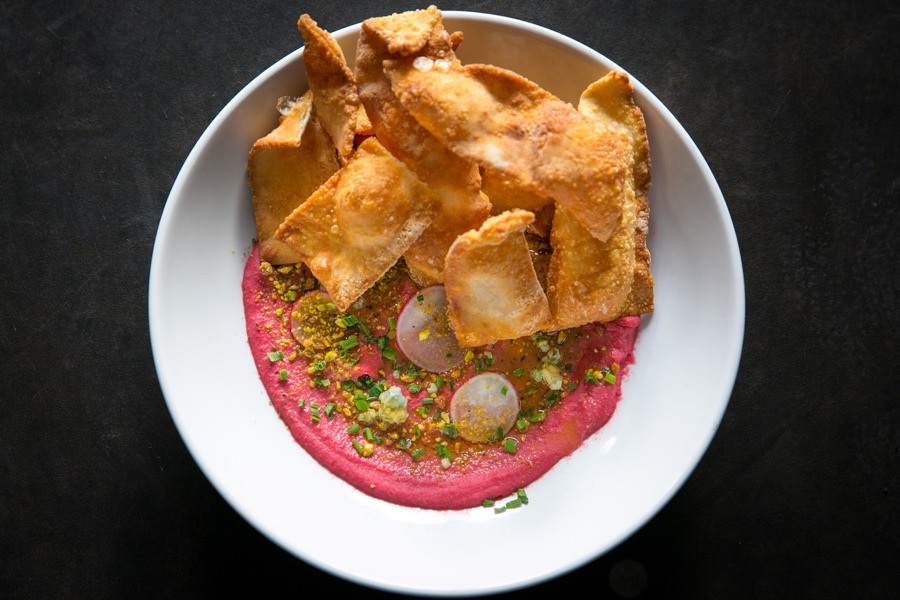 Nicolas brings with her a focus on fresh, health-conscious cooking as she takes over from Charles Vogt in the kitchen. The chef is an alum of Gramercy Tavern in New York, Aureole in Las Vegas, and Washington D.C.’s Equinox. More recently, she’s worked in the Philly area as the chef at Harp & Crown, Tria Fitler Square, and Bala Cynwyd’s Citron+Rose. 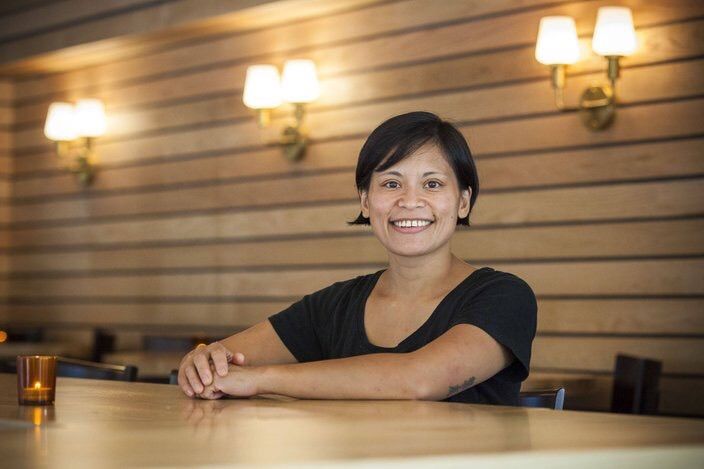 The chef hasn’t yet done a full revamp of the Main Line spot’s menu, but she’s added a slate of healthy, spring-focused dishes to start off: vivid beet hummus with pistachios, Point Reyes Blue cheese, and radishes served with fried bread; a roast half chicken with potato puree, heirloom carrots, and black truffle chimichurri; and bucatini tossed in asparagus pesto with a shower of Cypress Grove’s Midnight Moon aged goat cheese on top. 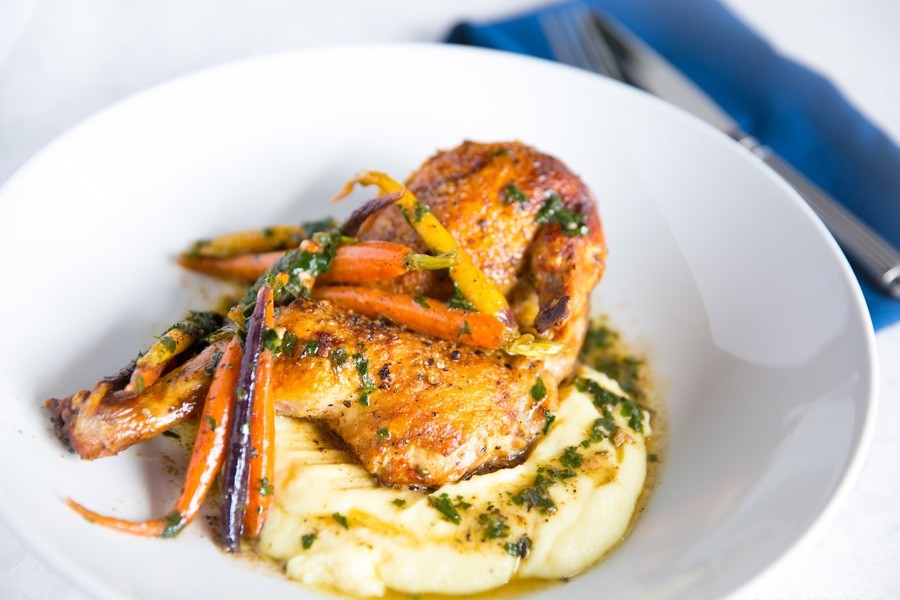 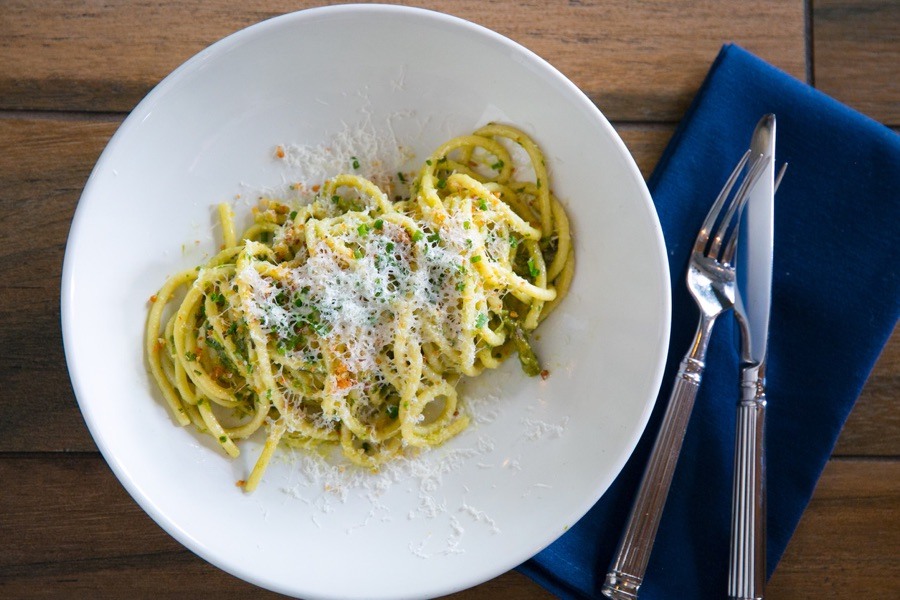 Main & Vine also has plans to debut outdoor dining on their newly constructed patio in May.