Going out for tuna dip and cheese fries at the least authentic Japanese izakaya in Philly. 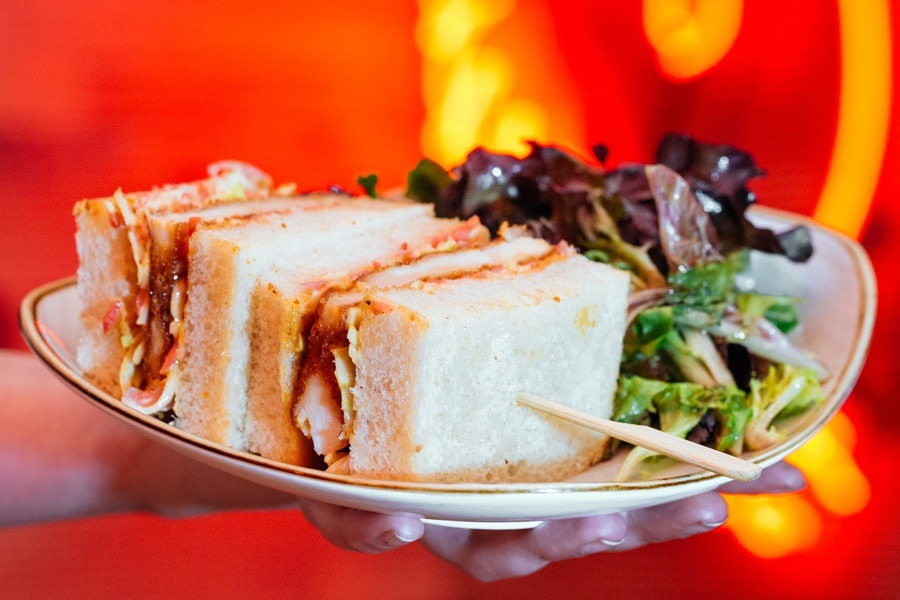 Red, mostly. That’s what you notice first about Nunu, the new izakaya from Ben Puchowitz and Shawn Darragh.

Red lights. Red neon. A fat rainstorm of red paper lanterns over the bar. A blinking red chicken on the back wall. The music is loud, and the crowds stacked up at the bar have to lean in close to talk to each other. I like the place the minute I walk in. And I like it even more the minute the menus hit the table.

Order This: Everything, really. But don’t miss the spicy tuna dip, the cheese toast or the steak yakitori. Balance them out with some chicken katsu if you’re staying for cocktails.

Like Puchowitz and Darragh’s other restaurants, Nunu is an experiment in modern Asian dining—less concerned with any deep authenticity than with a glaze of style. It’s a cartoon version of what Philly’s Ginza would look like, if we had such a thing. It is less that way than, say, Bing Bing (with its literal cartoon dumplings on the walls and pitchers of cocktails) or the newer Cheu (with its fusion-y brisket ramen, tall windows and octopus murals), but you can still feel it. The place is, if nothing else, authentically Cheu-ish—a style all its own these days. 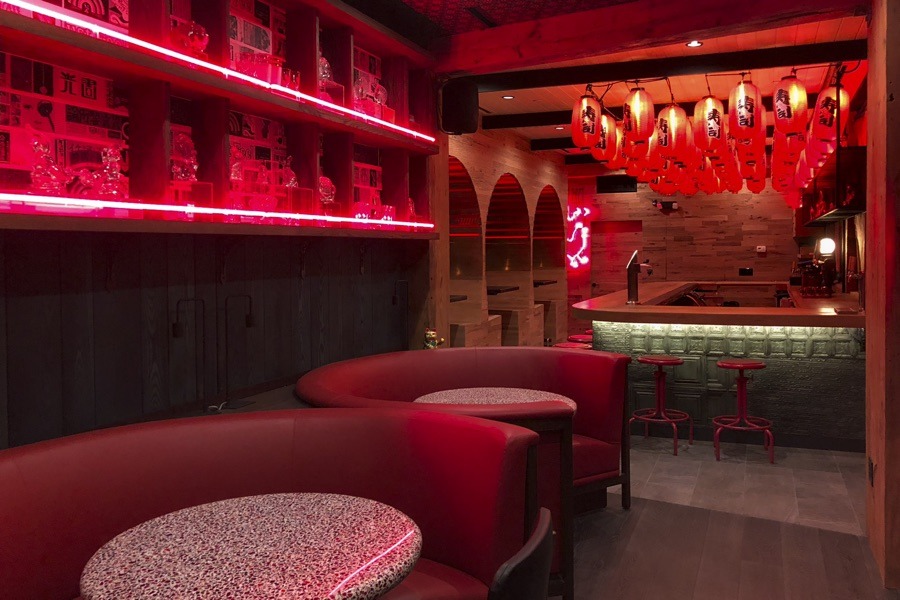 The fries here are careful re-creations of McDonald’s fries—thicker by a millimeter, maybe, but otherwise perfect copies, right down to the finely grained salt—and served with Whiz-and-furikake cheese sauce, or a Japanese curry gravy, or “Nunu sauce,” which is basically mayo with just a little kick of spice. There are wings, nutty with tahini, and chicken liver mousse on fantastic Japanese milk bread. I’ve come just for draft whiskey cocktails and yakitori off the grill—chewy chicken meatballs with an egg yolk and katsu dip, tender chunks of hanger steak with a bite of ginger, scallops with a bacon-onion jam that’s probably better than the scallops themselves. And that’s a fine way to eat—a very izakaya way to eat—but you miss out on some of Nunu’s weirdest diversions that way. 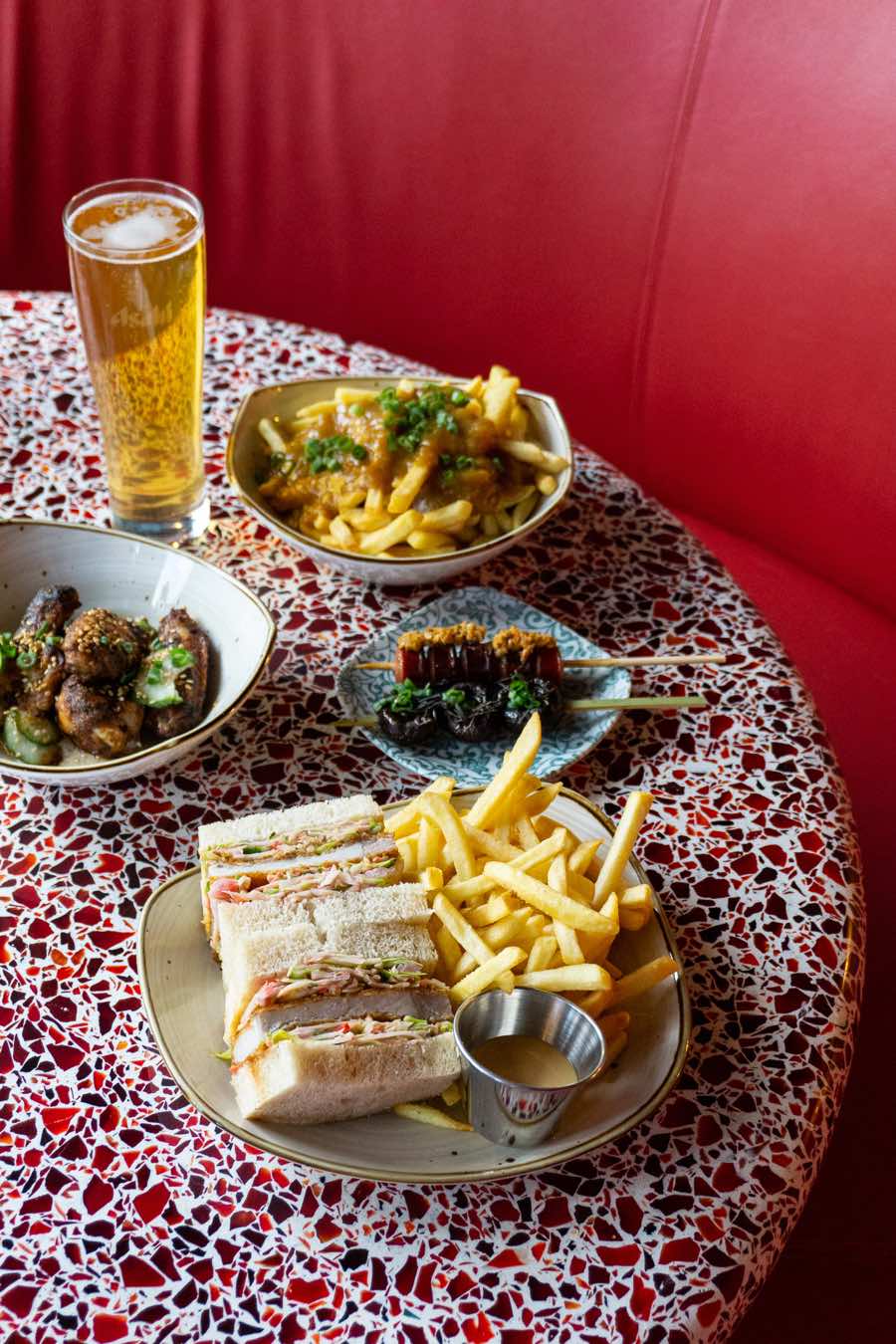 The sushi-inspired spicy tuna dip, for example—a mound of diced tuna with horseradish and scallions, served with a bowl of rice crackers—might be my favorite new dish of the year. I could eat three servings at a sitting and happily call it dinner. At happy hour, they have a cheese toast that’s more of that milk bread, grilled and served with a miso-mirin cheese goop to smear on top that’s weirdly sweet and sour in the best possible way. Later, they serve huge plates of katsu curry (or katsu sandwiches) that are ideal drunk food—crisp and deep-fried, served over white rice with a cabbage slaw on the side that you can completely ignore.

And really, that’s it. The menu is focused. Full of fried things and spicy things that make you want to drink more, then eat more, then drink more.

Which is exactly what an izakaya is supposed to be. And in that respect, Puchowitz and Darragh got it just right.