After six years, Michael and Jeniphur Pasquarello's 13th Street pizzeria will shut its doors for good. 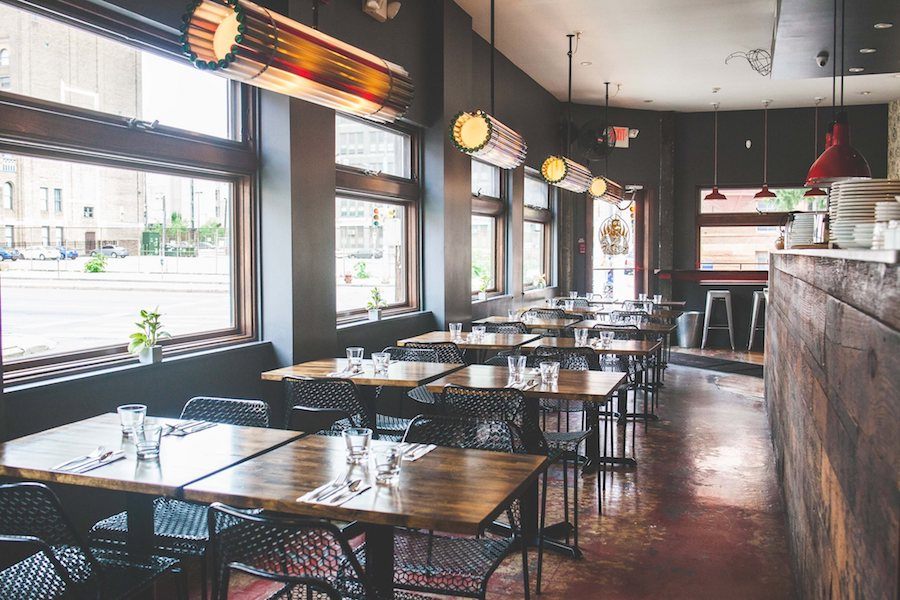 We all have a special connection to Bufad, I think, because Bufad was there at the very beginning of Philly’s Neapolitan pizza boom. It was early 2013 and we were all losing our minds over leopard spotted crusts and buffalo mozzarella. That was a big moment in Philly, and Bufad was a big part of it, slinging cacio e pepe pies with crumbled sausage and Roman-style pizza, before Roman style pizza was cool.

Almost six years later, Bufad will close its doors for good on December 22nd after dinner service. In a heartfelt note posted to Bufad’s Instagram page, Michael Pasquarello and his wife, Jeniphur, said their goodbyes.

To all of our loyal customers: The time has come for us to put the fire out in the hearth. Bufad will be closed for business after tomorrow’s service (December 22nd, 2018). It’s been 6 amazingly fun years and we have enjoyed feeding you all. The food was particularly close to our hearts and celebrated our family’s traditions and our upbringing. Grandmom Clara would have been proud! Keep stuffin’ your faces, you bufads! We look forward to seeing you around at our other 13th Street Kitchens locations and wish you all the happiest of holidays and an epic 2019! Eat Well, The Pasquarello Family

“The place is so small. Rather than renew for five more years,” Michael told me in a text message, “I have decided to focus on the projects we have coming up in 2019.” (He’s opening a La Chinesca-inspired Mexican-Chinese restaurant next door to Union Transfer in 2019.)

“It was a really hard business decision to make because that place has a special spot in my heart,” said Michael, who opened the spot as an homage to his Italian American roots. “It is sad, but we are coming out in a good place.”