With the Dairy Cafe closing for retooling, owner David Magerman and Zavino restaurateur Greg Dodge will serve the area's Orthodox Jewish population with a new concept in 2019. 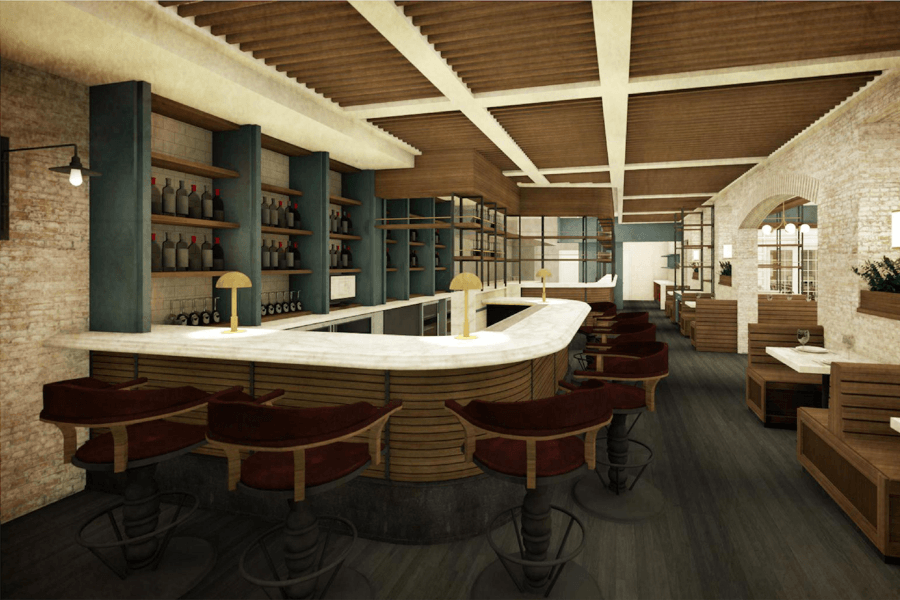 Bala Cynwyd is losing one kosher restaurant, but another is opening to fill the gap.

Magerman, a philanthropist and former hedge fund manager, turned restaurateur himself after relocating to Bala Cynwyd in order to create more dining options for the area’s Orthodox Jewish community. He opened the original Citron & Rose in 2012 along with Michael Solomonov and Steve Cook, who left the next year. He added the Dairy Cafe in 2015, then reopened Citron & Rose in its current form in 2017.

Dodge brought the Best of Philly-winning Enoteca Tredici, another location of the Mediterranean-inspired wine bar that opened across from Zavino’s Midtown Village flagship in 2015, to Bryn Mawr last year. The restaurant group also has concepts in Wyndmoor and Washington, D.C., with a Zavino in Kansas City, Missouri and an expansive Enoteca Tredici in an historic paper mill in Downingtown set to open in the coming year.

If Zagafen’s approach is anything like the Dairy Cafe’s menu, diners can expect cheese and dairy on the menu, with a focus on seafood instead of meat in terms of protein. Zagafen is expected to open sometime in April 2019.