Tredici Is Expanding to Downingtown

Enoteca Tredici Downingtown will be the sixth restaurant for Zavino's Greg Dodge. 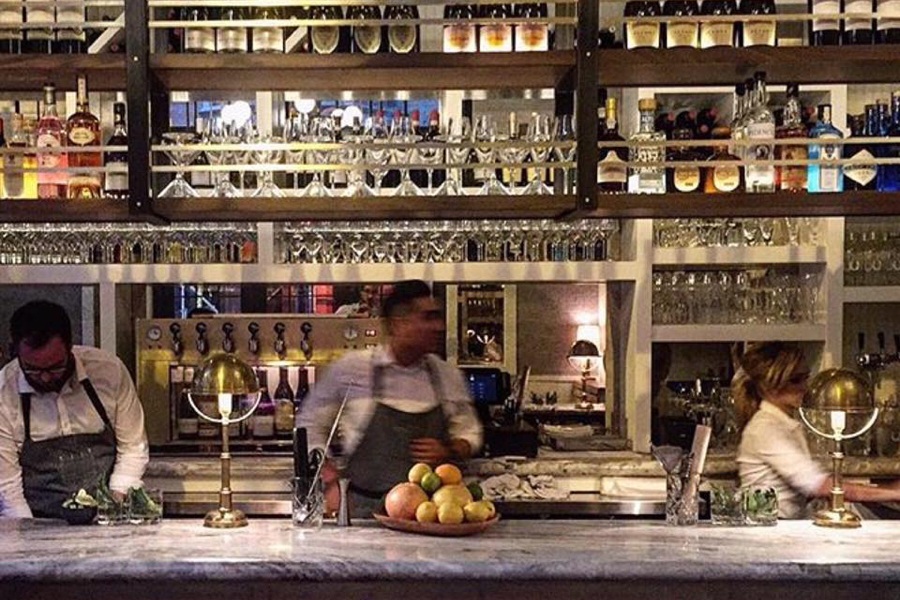 Tredici is expanding to Chester County.

Greg Dodge, owner of Zavino Restaurant Group, is purchasing the city’s historic paper mill, which is slated to house Enoteca Tredici Downingtown by the end of 2018.

Dodge is expecting to put $1.5 million into renovating the $2.6 million, 9,000 square-foot riverside space. It’s his first foray into property ownership.