The chef and his Senat & Co. management firm will focus on expanding other projects like the upcoming Baby Buns and two new concepts in Germantown. 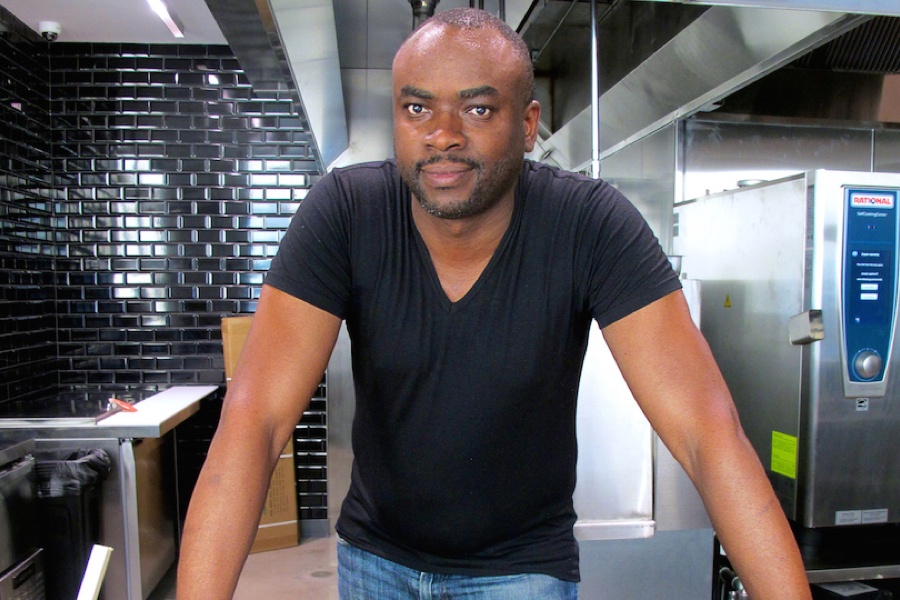 As of today, Senat & Co., the chef’s hospitality group, is no longer affiliated with Maze Hospitality, the partnership behind Maison 208. The restaurant, known for its elaborate, chef-driven dishes and retractible roof, celebrated its first anniversary back in July.

“As we’re expanding, we want to focus and put cash towards our fastest-growing businesses,” said Uri Pierre Noel, Senat’s business partner. “It’s the right thing for us at this time.”

Those other businesses include slider spot Baby Buns, set to open Thursday, November 15th at the Bourse Food Hall, with more locations to come in Washington, D.C., Boston, and TriBeCa; and a partnership with Philadelphia-based ClubCorp revamping dining service at their Pyramid Club in Philadelphia and soon, Boston.

As for the new Philadelphia concepts, Senat and Noel have zeroed in on Germantown, with two concepts set to open within a block of each other.

One, a microbrewery and restaurant, will open in 2019 — the restaurant first, with brewery Ti Dezord (which translates to Little Badass) opening after. The brewery will create beers incorporating spices found in Haiti and other flavors from Haitian cuisine, while restaurant Cafe Kreyol will serve New American global comfort food with Haitian touches.

They’ve got another Germantown restaurant — no details on this one yet — set to debut sometime 2020. Both concepts are part of Golaski Labs, a mixed-use development on the site of a former factory at Wayne Avenue and Apsley Street.