They'll open the as-yet-unnamed new concept in the Harper, a new luxury development just north of the square. 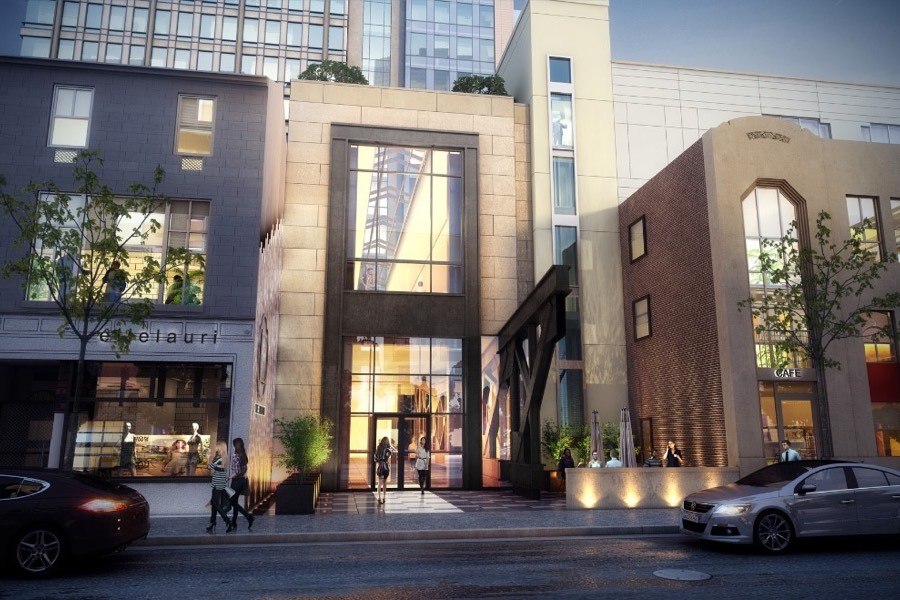 Rendering of the Harper courtesy of Pearl Properties

Michael Solomonov and Steve Cook have inked a deal to bring a new all-day cafe in one of Rittenhouse’s new luxury mixed-use developments. They’ll open the as-yet-unnamed concept in the residential entrance of the Harper, a 24-floor building at 19th and Chestnut Streets in the space formerly occupied by the historic Boyd Theater.

It also appears that CookNSolo has a new “Zahav-like” concept in the works at 1301 North Howard Street in Kensington, if details that emerged over the summer are true.

Details about the Rittenhouse concept are thin — as in just about nonexistent — right now, but we’ll keep you posted as more info about the new spot unfolds.