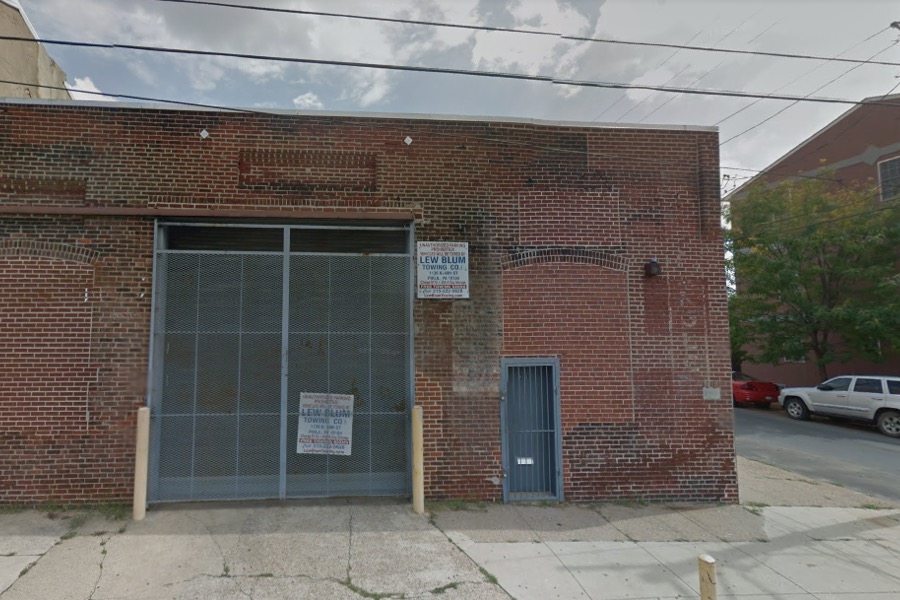 It appears as though Michael Solomonov and Steve Cook are expanding their empire into Kensington.

The CookNSolo business partners may be planning to bring a new concept to 1301 North Howard Street, a former warehouse just north of Thompson Street, according to Philly.com.

At a community meeting held by neighborhood organization South Kensington Community Partners on July 18th, a request for a zoning variance to create a sit-down restaurant at the address, which had previously been zoned residential, was unanimously approved by a vote of 27-0.

While there’s no official information coming from the CookNSolo team at this time, a recently posted liquor license transfer at the property offers a clue.The name of the applicant on the liquor license posting is Elwolf LLC — an entity registered in care of a CPA firm in South Jersey but about which no other information was immediately available. And a commenter on the OCF Realty blog Naked Philly, who claims to have been at the zoning meeting in July, says that Solomonov and Cook presented plans to the community for a concept called “Laser Wolf” and described it to attendees as “in the vein of a less formal Zahav.”

In addition to their flagship restaurant, Steve Cook and Michael Solomonov also own Federal Donuts, Dizengoff (though their New York Dizengoff location at Chelsea Market will close at the end of the month), Abe Fisher, Goldie, and recently renamed mission-driven Jewish deli the Rooster.