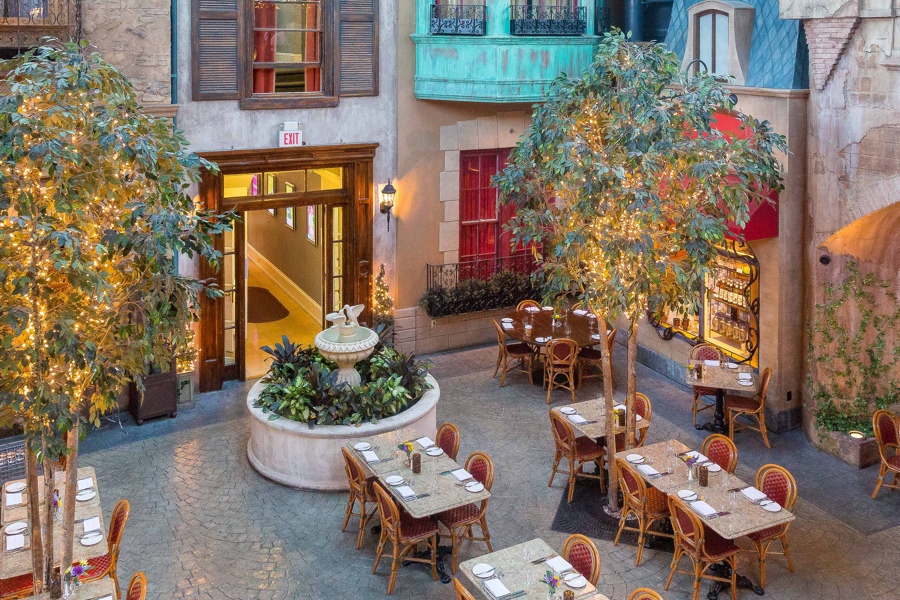 The Restaurant School has been a training ground for some of the city’s top culinary talents. Now, the culinary school is adding Bistro Perrier, a new student-run concept that’s an homage to iconic Philly chef Georges Perrier.

Last year, Perrier — a longtime supporter of the Restaurant School — became its official Master in Residence. When the famed chef expressed an interest in getting more involved with the school’s students, faculty, and programming, they decided to build a concept around his cooking. Despite suffering a heart attack earlier this year, Perrier has recuperated and is ready to get back into the kitchen.

“It made sense to shift our focus to a more traditional French bistro with him as our inspiration,” said Todd Braley, former chef-owner at Fishtown’s erstwhile Pickled Heron and a 2004 alum of the school who’s now its executive chef and director of culinary operations. Bistro Perrier, one of four restaurant concepts at the college, occupies the school’s indoor European courtyard space, which has been designed to have the feel of a Parisian cafe.

The menu includes classic French bistro fare — think escargots en croûte, steak frites, and coq au vin — in addition to iconic Le Bec Fin dishes like galette de crabe and bouillabaisse de Marseille, which will be served as rotating specials on different days of the week. The bistro will also offer a selection of dishes like crêpes Suzette flambés and steak au poivre that will be served tableside by the school’s management students. 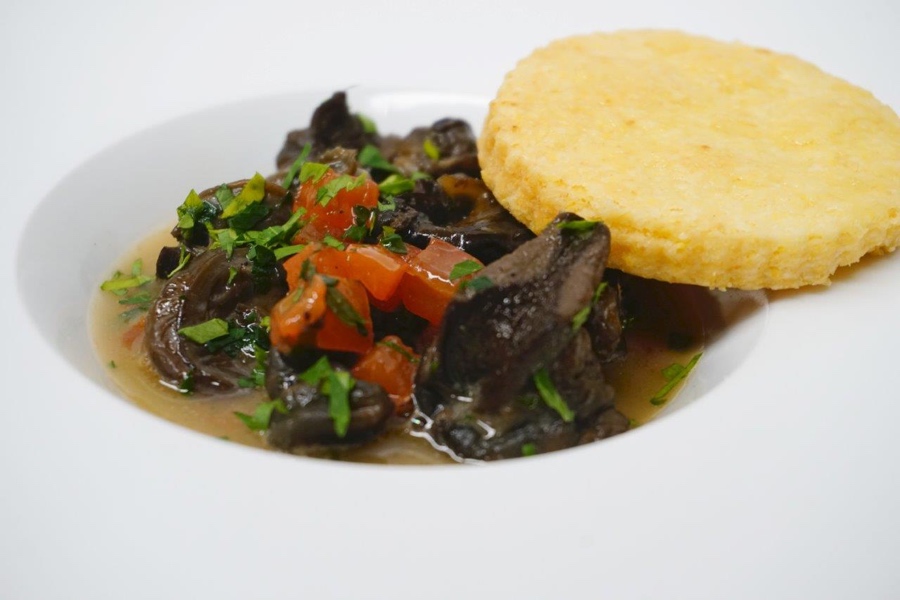 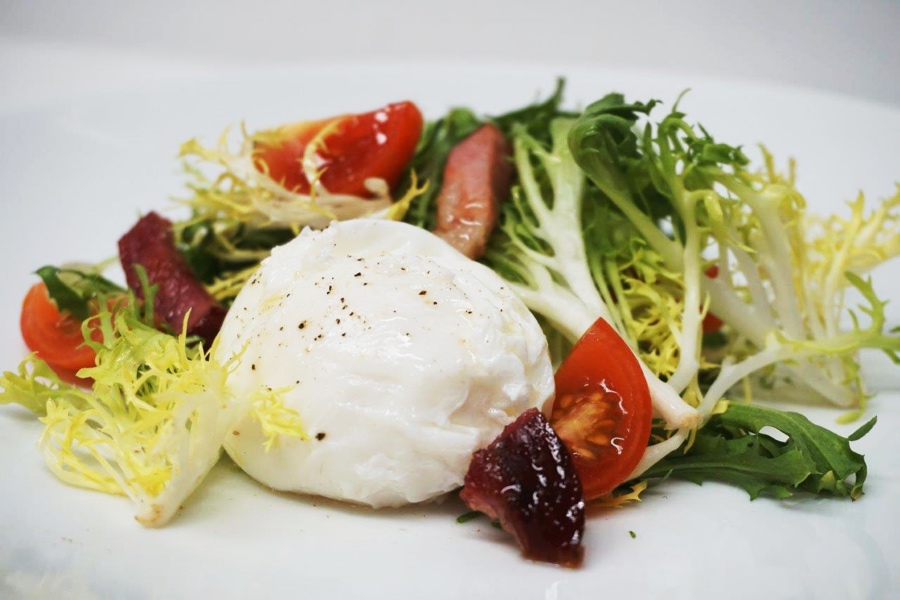 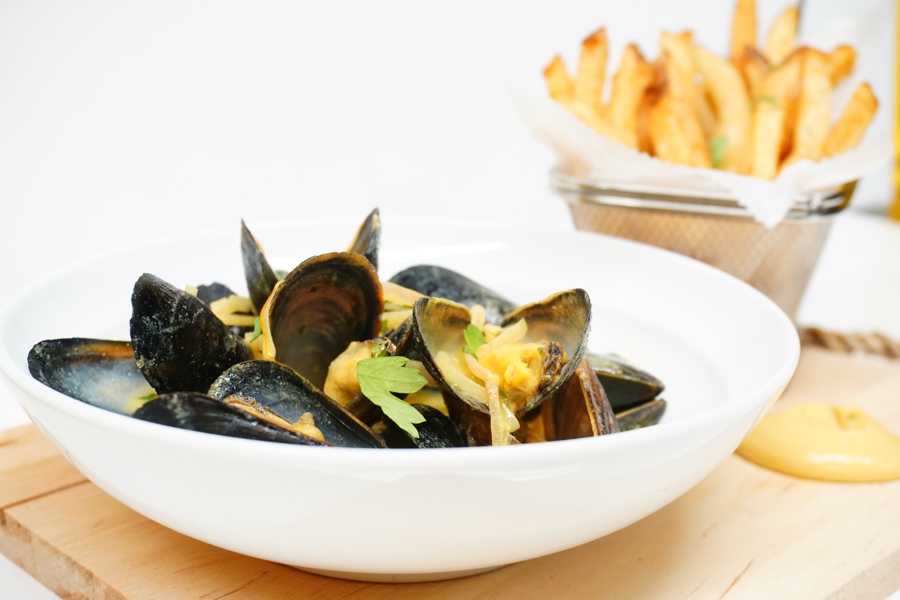 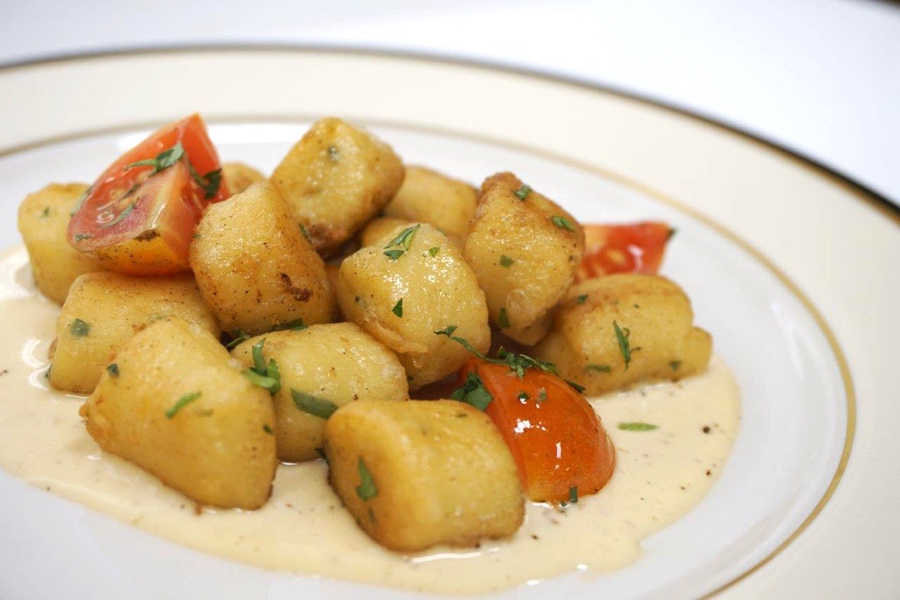 “We’re bringing that classic style of dining up to date and making the dining experience more entertaining, more of an experience — the room, the space, the people,” Braley said. “This is all done by and with our students.”

Bistro Perrier opens on Wednesday, September 5th and will operate from 5:30 p.m. until 10 p.m. Tuesday through Saturday. Check out the menus below (click to embiggen) and make your reservation here. 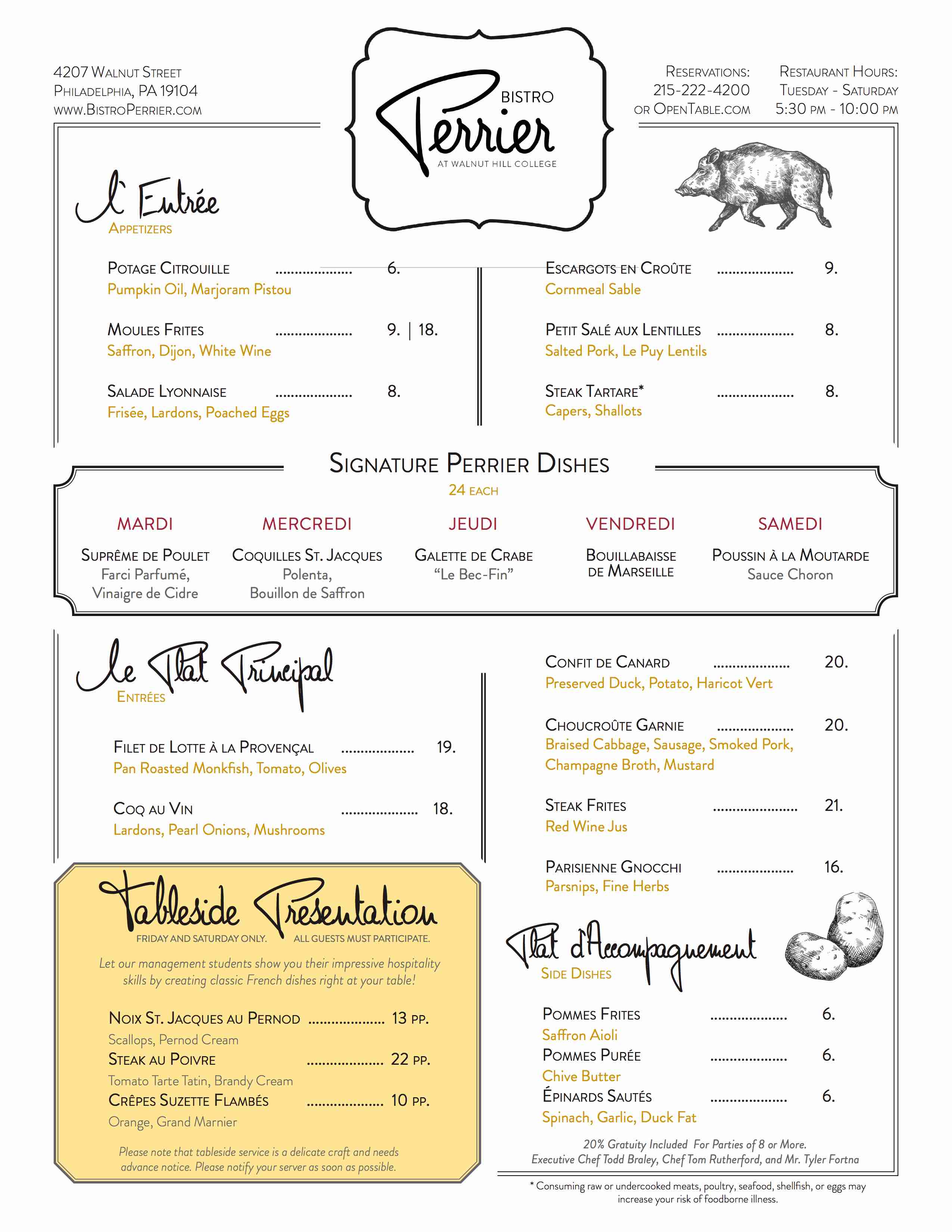 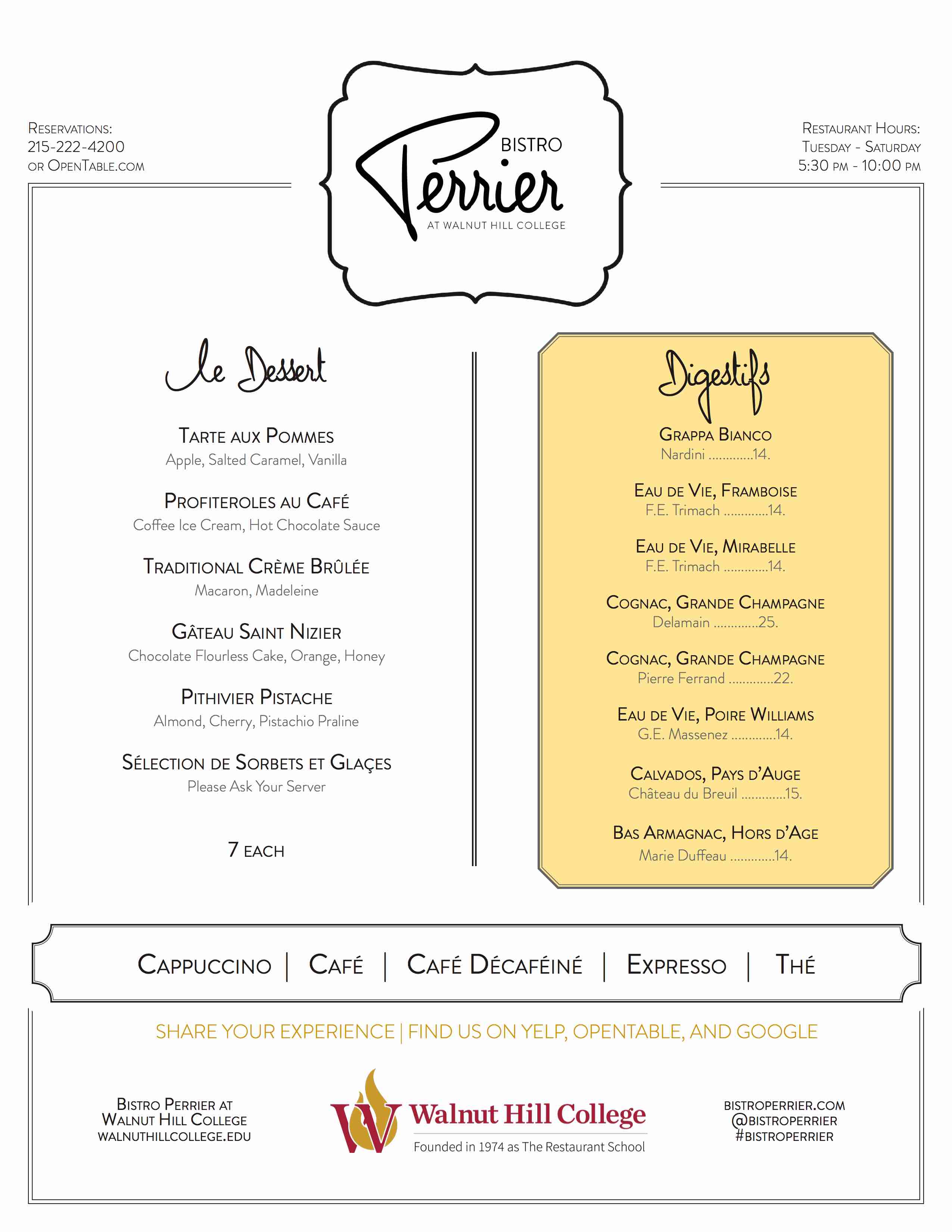