The renowned French chef collapsed outside his Center City apartment on Monday. 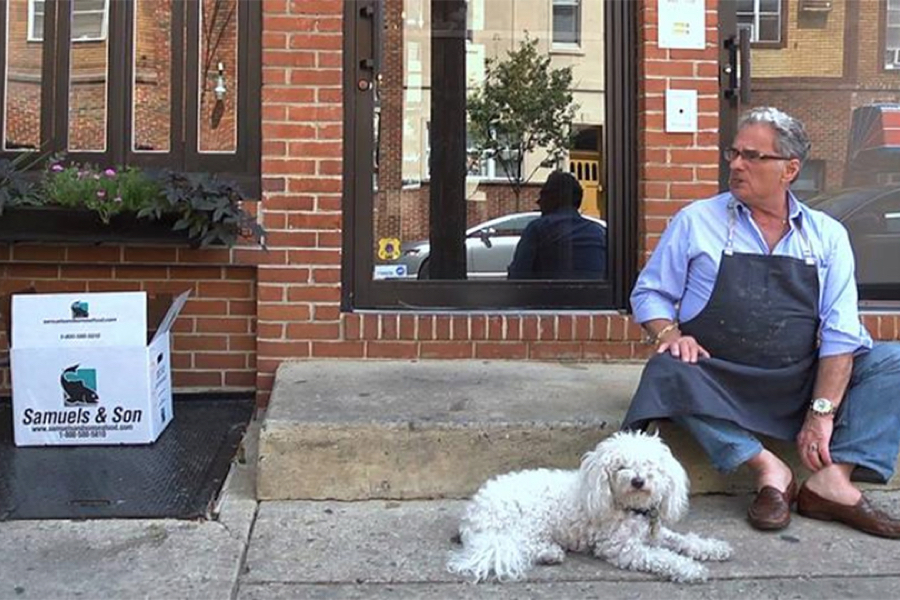 Update 3/8/18: Geneviève Perrier, Georges’s daughter, tells Philly Mag that the doctor had to, in fact, perform a triple bypass surgery (as opposed to the aforementioned “double bypass”) — and it went really well. “The doctor said it was ‘uneventful’ for him,” she says.

Perrier, 74, collapsed on Monday after getting out of a car outside his apartment in Center City, said his daughter, actress and teacher Geneviève Perrier.

The front desk staff ran outside, but Perrier was unresponsive and “turning blue.” A neighbor, a psychiatrist, was walking her dog outside and revived Perrier with CPR, saving his life. Tests later showed a 90 percent blockage in one artery and a 98 percent blockage in another.

“Thank God he passed out and it happened on the street,” said Geneviève, “because if he’d gone into his apartment, he would’ve died.”

Perrier is scheduled to go into double-bypass heart surgery at a local hospital at 1 p.m. today.

The Lyon, France native opened Le Bec-Fin in 1970 at 1312 Spruce Street (in the space now occupied by Vetri Cucina) and moved it to its longtime location at 1523 Walnut Street in 1983. In 2012, Perrier announced his retirement and sold the restaurant to his former manager Nicolas Fanucci. In 2013, Le Bec closed its doors for good. The French fine dining spot ushered in Philadelphia’s first restaurant renaissance, with future big-name chefs like Nick Elmi of Laurel, Blackfish’s Chip Roman, Kevin Sbraga, and Pierre Calmels of Bibou and Le Cheri rising through the ranks in Perrier’s kitchen.

In recent years, Perrier has been teaching occasional classes at COOK. King Georges, a documentary about Le Bec-Fin’s final years, was released in 2015.