Stock Is Opening a Second Location in Rittenhouse 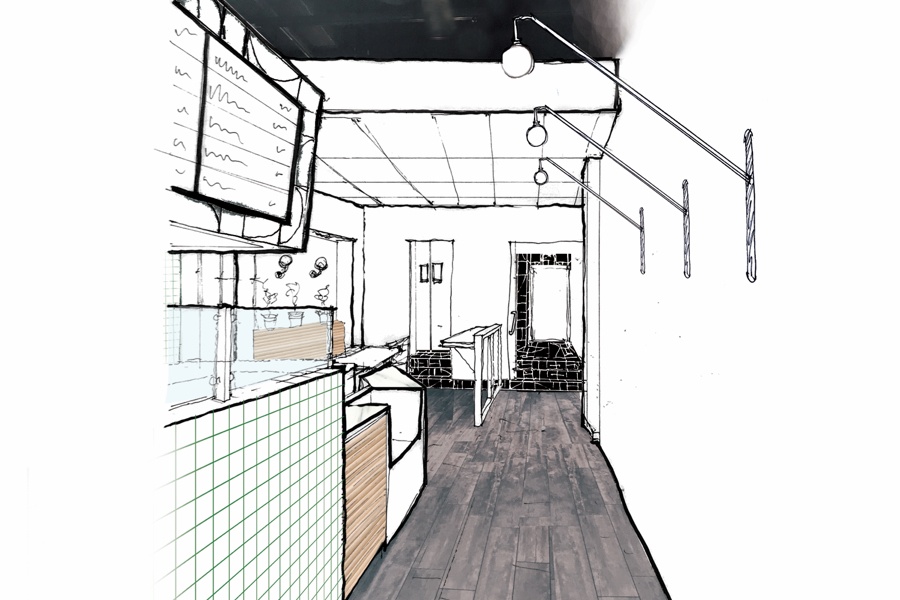 Probably because every neighborhood needs one of those restaurants — a place to thaw out in the winter; a place that, with just the sheer magic of chicken bones and noodles and chili heat, is capable of curing what ails you, be it the common cold or a hangover. A place that’s cheap and healthy, but smart, too (before opening the spot with his wife, Nicole Reigle, he spent some time in D.C. at the Michelin-starred Komi, and was on the opening team of northeastern Thai restaurant Little Serow before moving here to sous under Mike Solomonov at Zahav).

Maybe four years from now, we won’t be able to imagine a Rittenhouse without its Stock.

Next month, Akin is bringing his old chef de cuisine John Kasenchak (previously of Alma de Cuba) over to 1935 Chestnut Street — the old Wokworks — to open Stock Rittenhouse. It’ll be basically the same deal as the one in Fishtown — Southeast Asian soups, salads and sandwiches with plenty of gluten-free and vegan options — except this time around, in the new, bigger space (designed by Nicholas Tazza and Christine Tan of Fishtown’s Fork Spoon Design Studio), they’ll get to expand their offerings to items like Thai-style fried chicken, beef jerky and khao tod.

It’ll be a counter-service operation, too (as opposed to the table service they provide over on Girard Avenue), so, quicker and a bit more casual — which is necessary during a Center City lunch rush.

Follow along on their Instagram for updates. Otherwise, stay tuned in here for pics of the food and space before they open.