5 Local Coffee Shops to Support Instead of Starbucks

Put your money where your outrage is and boycott Starbucks in favor of these Black-owned and mission-driven coffee houses. 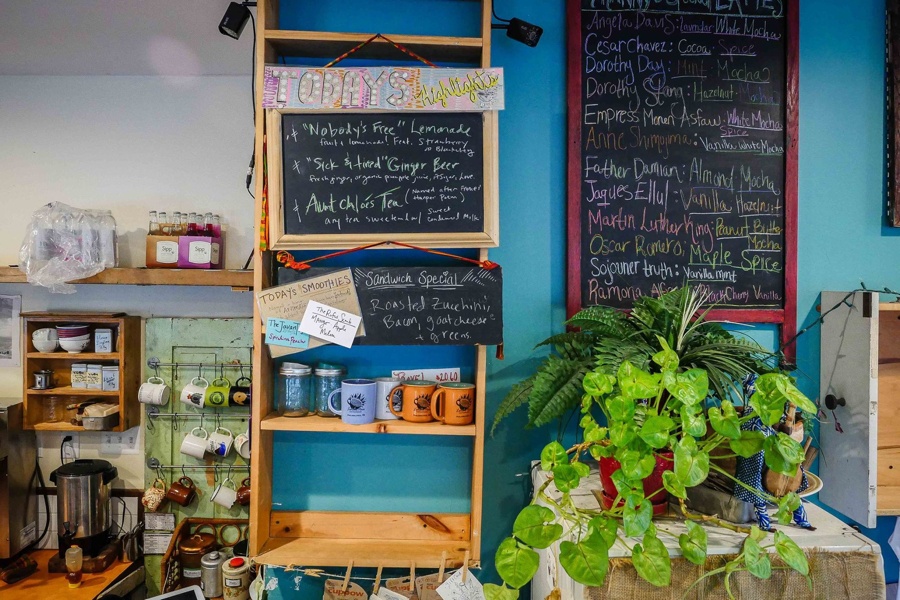 As a longtime barista for independent coffee shops back in the day, I could have told you that there’s been no excuse for drinking Starbucks — with its heady notes of burning tires — in a major city with a vibrant coffee culture. (Two exceptions: if you’re stuck on the Pennsylvania Turnpike or stranded in an airport that doesn’t have a La Colombe.)

Last Thursday, a manager at the 18th and Spruce location here in Philly called the cops on two Black men who had the audacity to sit down, wait for the rest of their party, and request access to the restroom before ordering. The men were subsequently arrested and taken away in handcuffs not by two but by several PPD cops, and the whole thing was caught on video.

Just about everyone is pissed off about this blatant display of systemic racism on the part of the store, the company, and the cops. This incident should inspire you to commit to speaking out against racism when you see it — and to find a new coffee shop to patronize.

Here’s a list of great Black-owned and/or mission-driven cafes here in Philly. We suggest leaving the Frappuccinos and “blonde” espresso behind and working these great local businesses into your regular caffeine routine instead. 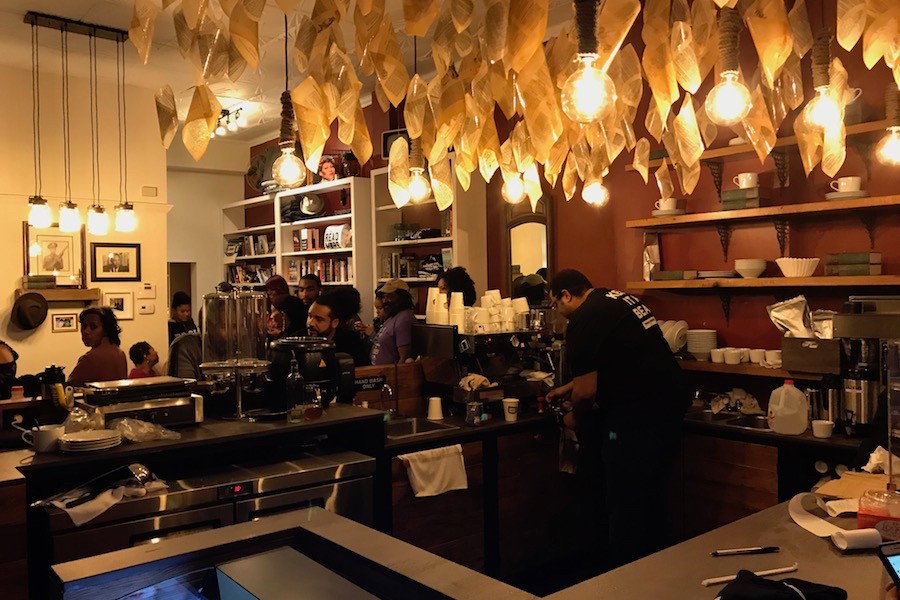 Uncle Bobbie’s Coffee & Books, Germantown
Writer, Temple prof, and CNN commentator Marc Lamont Hill opened his Germantown Avenue cafe and bookstore, named for the favorite uncle who exposed him to Black-owned publications and taught Hill to think critically about what he read, with the goal of bringing “nice things” to the neighborhood in a way that includes people of color and working-class folks. The cafe-slash-bookstore brews La Colombe coffee and features books by Black authors. 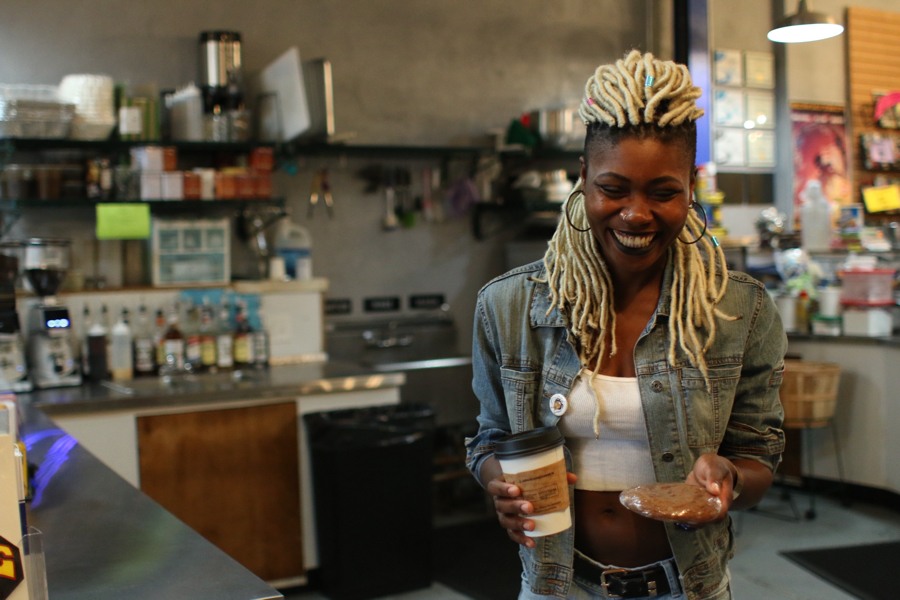 Amalgam Comics & Coffeehouse, Kensington
Ariell Johnson’s cafe-comic shop hybrid prioritizes inclusion and representation in the titles it stocks, the staff it hires, and the events it holds, creating a space where any coffee lover or comics fan can feel welcome. Johnson and her crew brew Philly Fair Trade Roasters coffee and host events like a comedy open mic for women, queer, trans and nonbinary folks, meetups for girls who love superhero comics, and readings with queer Black women authors and activists like Philly’s own Feminista Jones. 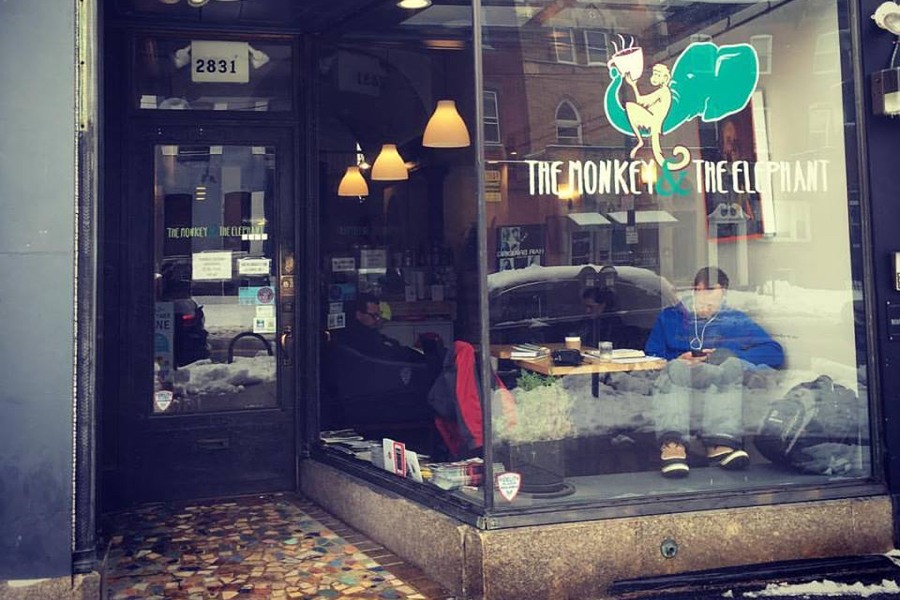 The Monkey & the Elephant, Brewerytown
At the city’s first not-for-profit coffee shop, kids who have aged out of the foster care system learn job and life skills while working as baristas, bakers, and supervisors behind the counter. They’re also accepted into a supportive community that helps participants find housing and work after the program, too. 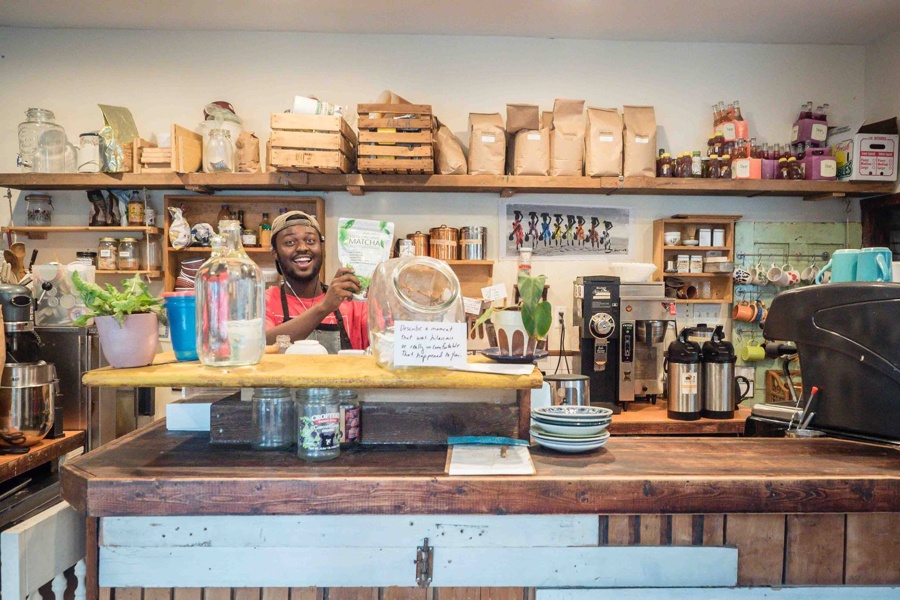 Franny Lou’s Porch, Kensington
Owner Blew Kind’s warm, cozy space at York and Coral Streets is a colorful, plant-filled oasis that’s welcoming to the entire community. Items on the menu are named for activists and activist movements, ingredients are sourced locally and made in-house, and a library of books on activism, Indigenous culture and African-American history is available for patrons to peruse. The cafe is especially kid-friendly, too. 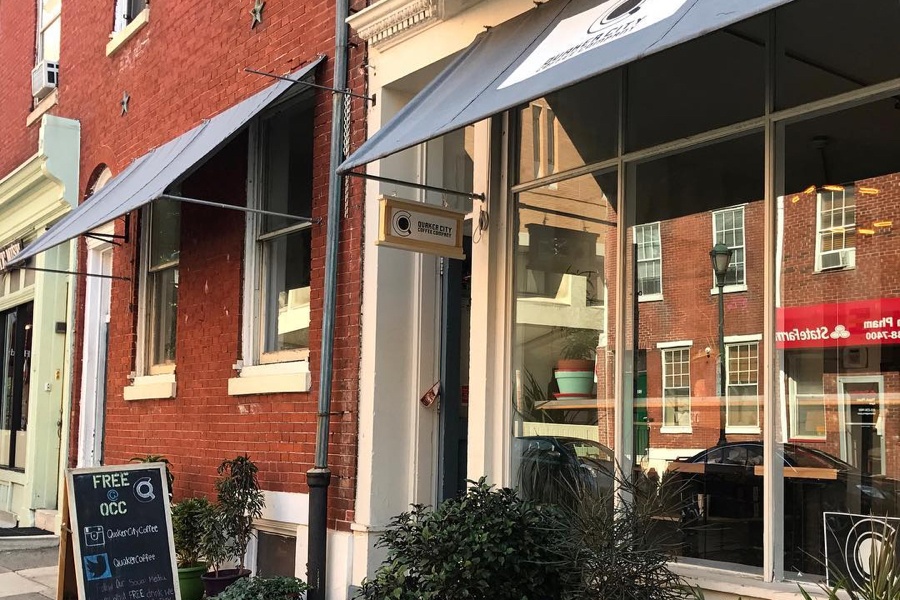