Ask the Editor: Is It Ever Okay to Not Tip Your Server?

The server’s hair got in your food? The bartender cut you off from happy hour deals too early? Air your grievances all you want — just make sure you tip, too. 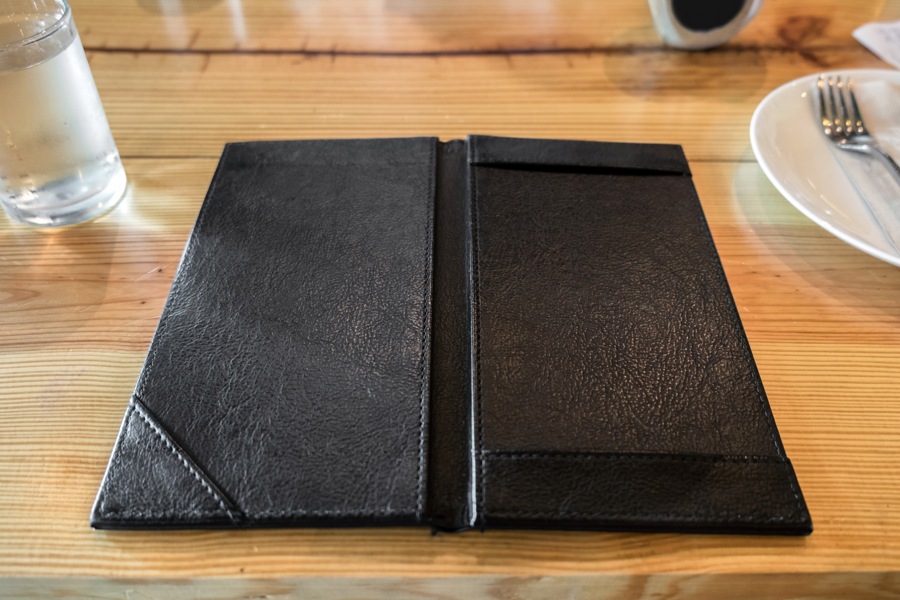 Welcome to Ask the Editor, a new weekly column by yours truly where I answer all of your Philly food and drink questions. Have some burning ones already? Email me here.

I recently received god-awful service at a restaurant in Philly. Aggressively bad. So I didn’t tip at all. Is that okay? 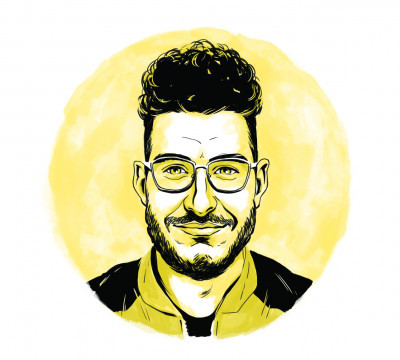 Well, no. Not really.

Here’s the thing about tipping in America: It’s a payment, not a reward. So not tipping at all — as dramatic as this might sound — is kind of like stealing.

Due to decades and decades of “tip-creep”, something called a “tip credit” was built into modern restaurants’ business models. Instead of a standard minimum hourly wage (in Pennsylvania, $7.25), front-of-house restaurant employees who “customarily and regularly receive” tips (servers, back-servers, bartenders and sometimes bussers) are paid a very small “cash wage” by their employers — $2.83 an hour, minimum, in Pennsylvania.

So instead of having to pay their own staff, restaurant owners have been able to pass off the responsibility to their customers — which, for a business with minuscule profit margins, is a pretty sweet deal. It offsets the cost of doing business elsewhere in the restaurant, like paying the back-of-house staff (cooks and porters) or keeping your cheeseburgers affordable. Sure, in some states (mostly along the West Coast), employers are required to pay their entire staff (besides those in supervisorial and managerial roles) the full minimum wage. But we’re in Pennsylvania, and that’s not the case here.

Horrible service? Speak to a manager — he or she should smooth things over with you and reprimand the wrongdoer. And then tip 15 percent and hope the good karma will eventually circle back. Not tipping at all is ineffective, especially since, according to some scholarly literature from Cornell, the correlation between tipping and service quality is “tenuous” at best.

Plus, if it’s a pooled house (which is very common in Philly given our penchant for small restaurants) — meaning employees pool their tips and split the pot among themselves evenly — refusing to tip at all takes deserved money from a good, innocent server. And you don’t want to do that, do you?

No, you don’t, because you’re not a monster.