The two will operate the hospitality end of Center City's soon-to-come private club. 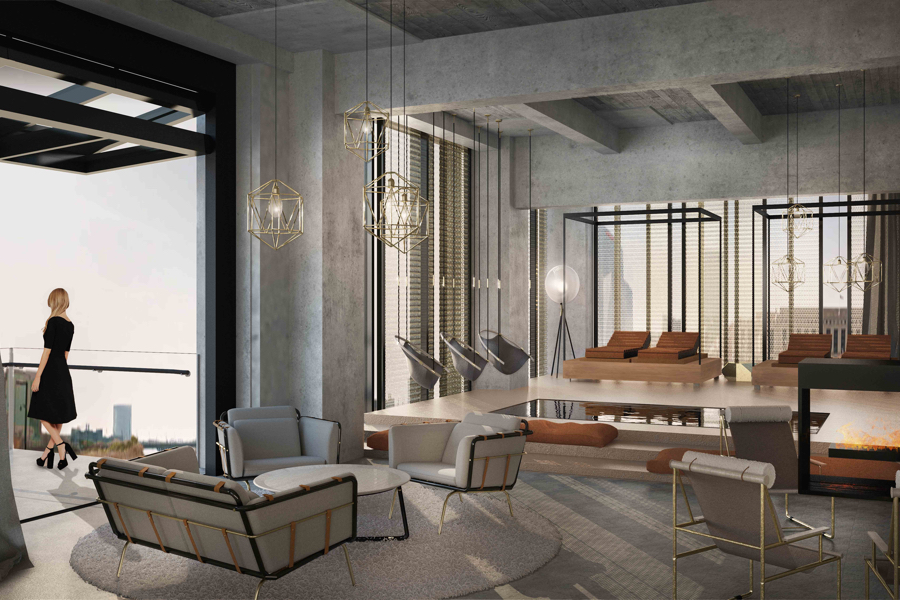 Six months after shuttering his two city restaurants (Sbraga and the University City Fat Ham) in the same night, Kevin Sbraga turned the lights off at his King of Prussia Mall Fat Ham outpost — the last remaining restaurant in the small empire he amassed over the years following his Top Chef win (Season 7). In an interview with Philly.com, he said that he grew too fast. That if he did it again, he would have “done a better job of really embracing the guests and embracing the employees … I wish I could have kept them.”

And that was the last we heard from Sbraga. Sure, he’s been bopping around the city, the South, hosting Fat Ham pop-ups, and writing out cryptic Instagram captions like teasers for whatever’s next on his journey, but other than that, it’s been pretty quiet on the Sbraga front. Until today.

Philly Mag just got word of a new “lifestyle concept” called Fitler Club opening at 2400 Market Street, Aramark’s new headquarters. According to a release, the private club will serve as a “hub for Philadelphia’s growing community of business, creative and social leaders.” Think Union League for the city’s moving and shaking young professionals.

Over 75,000 square feet of riverfront real estate will feature “best-in-class social, hospitality, business and wellness offerings,” which, according to its founder David Gutstadt, includes two full-scale restaurants. Guess who’s been hired as the club’s executive chef and culinary director? 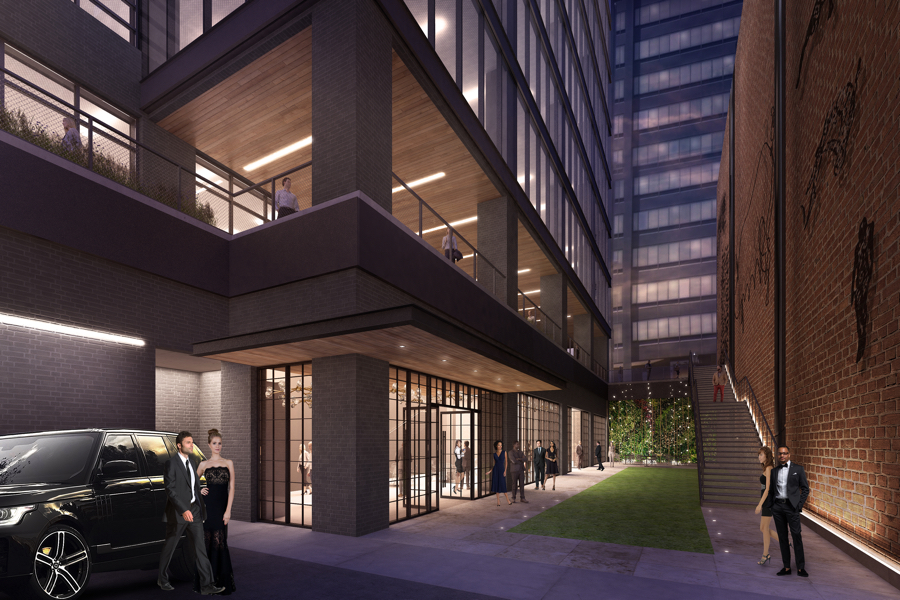 And heading up the club’s operations side as executive vice president is Jeff Benjamin, who, nearly 20 years ago, co-founded the Vetri Family with Marc Vetri. After overseeing the sale of the group to URBN, Benjamin stayed on another year and a half before leaving the company in August of this year.

The restaurant concepts aren’t yet disclosed, but Gutstadt promises something comfortable and chic: “The Club is designed to be members’ ‘home away from home’ where they can socialize, exercise, work and play in an exceptional setting with modern amenities.”

Philly’s benevolent financier (#88 on our 100 most influential Philadelphians list), Michael Forman of FS Investments, plus NBA legend David Robinson and Daniel Bassichis of Admiral Capital Group are backing the project, with Matthew Rosenberg of M-Rad Architecture collaborating with Gutstadt on design.