Starr and Olexy: We Only Paid to Make Wage Case Go Away

In a statement, the Talula's Garden owners denied the Department of Labor’s allegations of violating minimum-wage, overtime, and record-keeping laws. 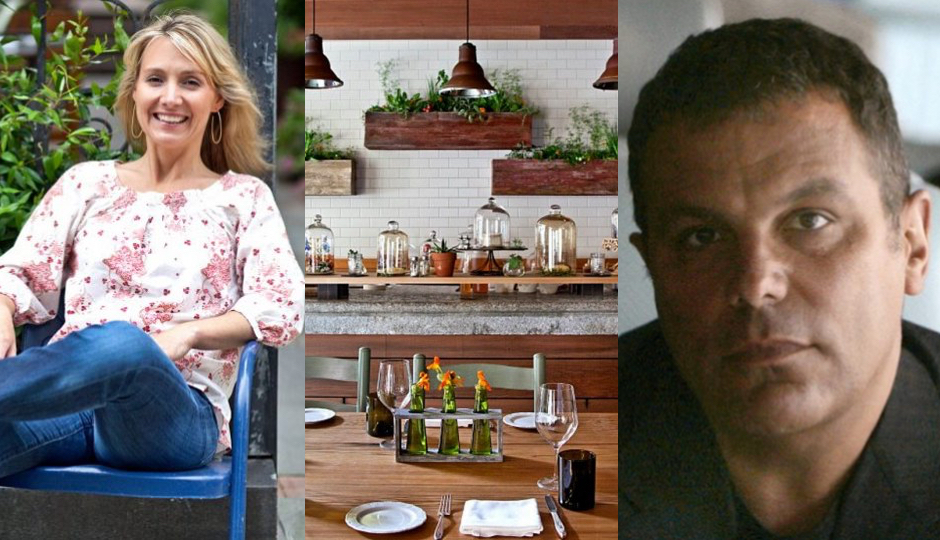 Yesterday, Foobooz reported that a yearlong U.S. Department of Labor investigation found that Talula’s Garden, Stephen Starr and Aimee Olexy’s farm-to-table eatery, had violated minimum wage, overtime, and record keeping laws after a former employee filed a complaint alleging that he and other staffers had been made to work off the clock.

Talula’s has a very clear policy that NO EMPLOYEE may work without being clocked in. This policy has been reiterated among employees in trainings over and over again. The DOL’s press release fails to note the substantial cooperation the restaurant provided during their year- long [sic] investigation process, the exemplary policies the restaurant has had in place to prevent such alleged violations and the fact that this was the first complaint of its kind the restaurant ever received. It also fails to note that within days of receiving a complaint from a disgruntled ex-employee, and prior to getting notice from the DOL, the restaurant put into place mechanisms making all restaurant workers clock in immediately upon entry to the building, even prior to performing work, so no employee could ever allege to be working off the clock.

We deny any of the allegations and we are settling only to avoid a protracted litigation. There is no admission of liability. We are happy to put this unpleasant experience behind us and will actively work with our employees, management and our elected representatives to try and work towards a more fair and reasonable process in the future.

The investigation, which began last fall, culminated on October 16th of this year, when the department announced its findings — and that Talula’s Garden had agreed to pay 63 workers $197,917 in back pay in addition to an equal amount in liquidated damages.