A Department of Labor investigation has found that employees were made to work off the clock. 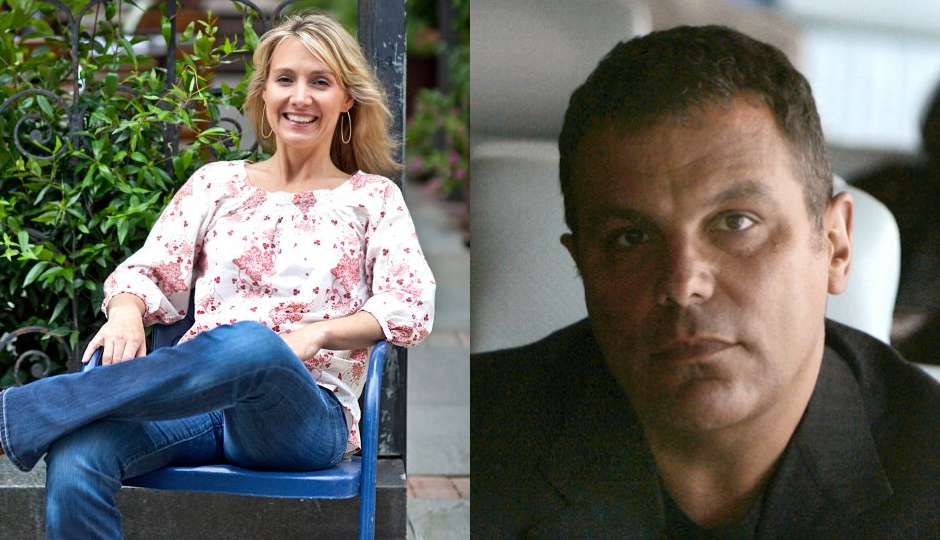 It’s one of the dark secrets of the restaurant industry that cooks and other staffers are often made to do prep work — the peeling, chopping, and other tasks in the kitchen and dining room that must be done for a successful night’s service — off the clock, hours before their paid shift officially starts.

We reported last year that one Philly restaurant — Talula’s Garden, co-owned by Stephen Starr and Aimee Olexy — was being investigated for these unscrupulous practices.

And now, an investigation by the U.S. Department of Labor has found that Talula’s Garden violated provisions of the Fair Labor Standards Act relating to overtime, minimum wage, and record keeping for making line cooks, bartenders, and servers work off the clock.

“The workers at Talula’s Garden did not receive the required minimum wage and overtime pay,” said James Cain, district director for the Department of Labor’s Wage and Hour Division. “Our agency is committed to ensuring that workers not only receive the wages they have rightfully earned, but that employers are provided all the tools they need to understand and comply with the law.”

Staffers were made to come in to work to begin prep by 11 a.m. or noon each day but were not allowed to clock in until 3 p.m., according to former staffers Phillymag spoke with last year.

In addition to requiring that employers maintain accurate time and payroll records, the Fair Labor Standards Act requires that covered, nonexempt employees be paid at least the minimum wage of $7.25 per hour for all hours worked, plus time-and-a-half their regular rates for hours worked beyond 40 per week.