Wake Up Early for Kid-Friendly Brunch at Sidecar

They're starting service at 8 a.m., expanding the menu, and adding a Rival Bros. Coffee Happy Hour. 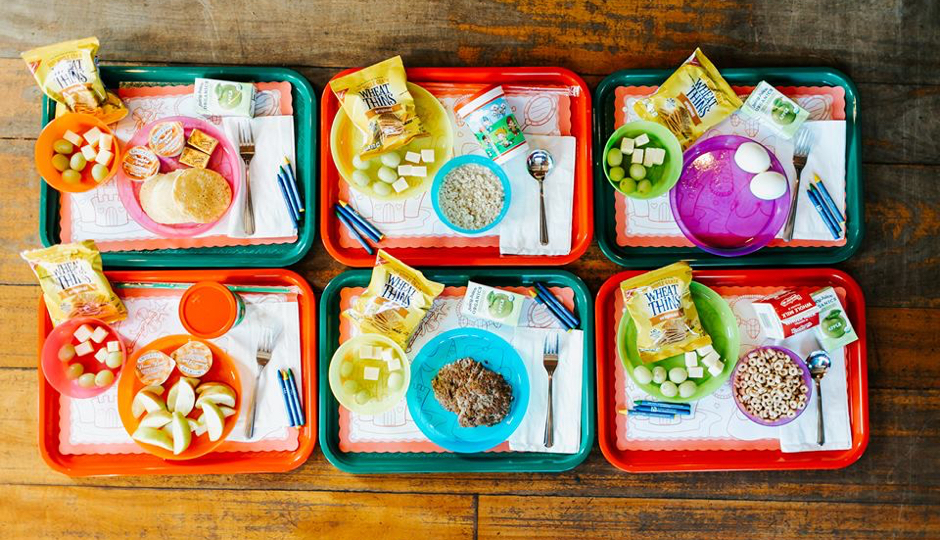 If you’re a parent who’s taken little kids out to eat — hell, if you’ve ever sat near a young family at a restaurant — you know that dining out with tots can be, um, challenging.

Even the best-behaved kiddos can have an off day. But if anyone deserves to have someone else cook and clean once in a while, it’s busy parents. What’s a young family to do?

The Sidecar Bar & Grille has a solution: Start weekend brunch earlier, give the kids something to do, and make coffees crazy cheap for the first hour of the day.

Brunch at The Sidecar will now start an hour early at 8 a.m. on Saturday and Sunday so that families can have a relaxed breakfast before the typical morning rush. They’re also adding a new kids’ menu — affordable basics like apples and peanut butter and pint-sized pancakes with crackers, grapes, cheese, and a drink — that will be served on brightly colored trays with crayons and a placemat for the wee ones to color.

And from 8 a.m. until 9 a.m., Rival Bros. coffee will be just $.25 per cup — perfect for those mornings when just one serving of caffeine just won’t cut it.

There are other grown-up beverages available at this early hour, too: classics like Bloody Marys and mimosas plus house cocktails like the Red Lip Schtick, made with Campari, cassis, and sparkling wine.

From the kitchen, new dishes include the decadent Breakfast Burger, whose two patties are topped with a fried egg, Taylor pork roll, cheddar and sriracha mayo, plus a rotating selection of crepes. For those who want to eat like it’s not the weekend, there’s also a new baby kale Caesar salad.