Bernie’s Restaurant Coming to Penn and Manayunk This Fall

The bar and restaurant also has two locations in the suburbs. 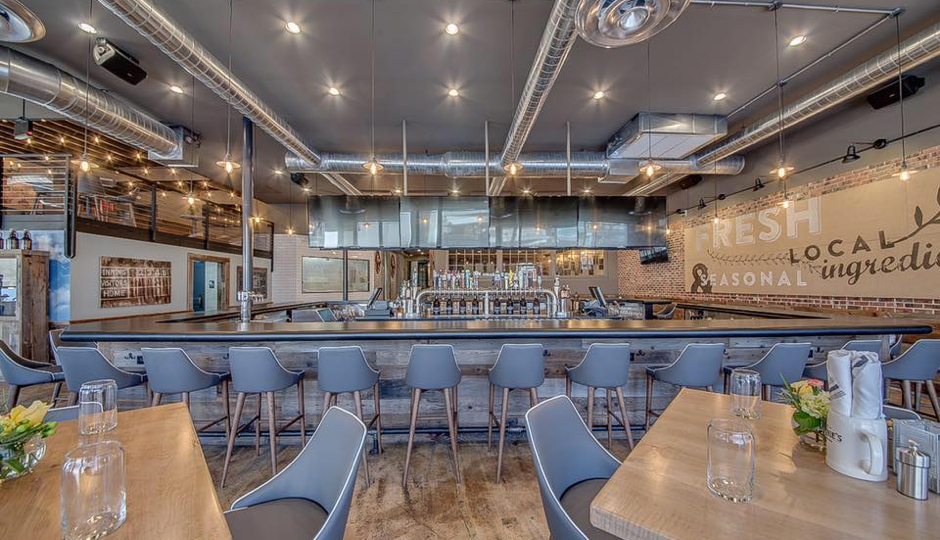 The Penn campus is getting another bar: Bernie’s, a casual restaurant and bar that got its start in the Philly suburbs, is opening on Sansom Street.

The new Bernie’s is scheduled to open this fall in a 7,000-square-foot space at 3432 Sansom Street. Owner Eric Kretschman, who named the restaurant after his grandmother, is an alum of both Penn and Drexel.

Bernie’s also has locations in Glenside and Hatboro. And another city location, at 4411-4413 Main Street in Manayunk, is set to open this fall as well.