It starts with a beer dinner featuring Highway Manor on July 18th. 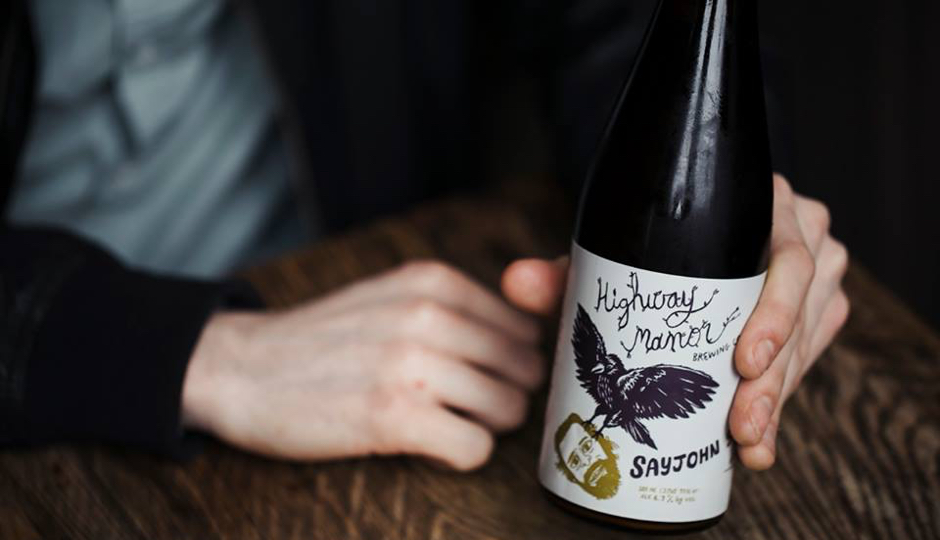 High Street on Market is known for its local sourcing and strong producer relationships. And they’re launching a new dinner series celebrating the hardworking farmers, brewers, butchers, and distillers whose products become their ingredients.

On Tuesday, July 18th, High Street will kick off the Producer Dinner Series with a brewmaster’s dinner featuring Highway Manor owner and brewer Johnnie Leroy Compton III, who specializes in funky, French oak barrel-aged sours made with a proprietary yeast strain — a fitting complement to executive chef Jon Nodler’s food, which often makes use of techniques like fermentation to transform and boost complex flavors.

Nodler will prepare four courses, each paired with a Highway Manor beer, for $65 per person. Reservations for the producer dinners are required , and you can make them at (215) 625-0988. Check out the menu for the Highway Manor dinner and future dinners in the series — featuring artisans like Valley Milkhouse and La Divisa Meats — below.