With celestial-themed drinks, a casual party, and a collaborative summer menu. 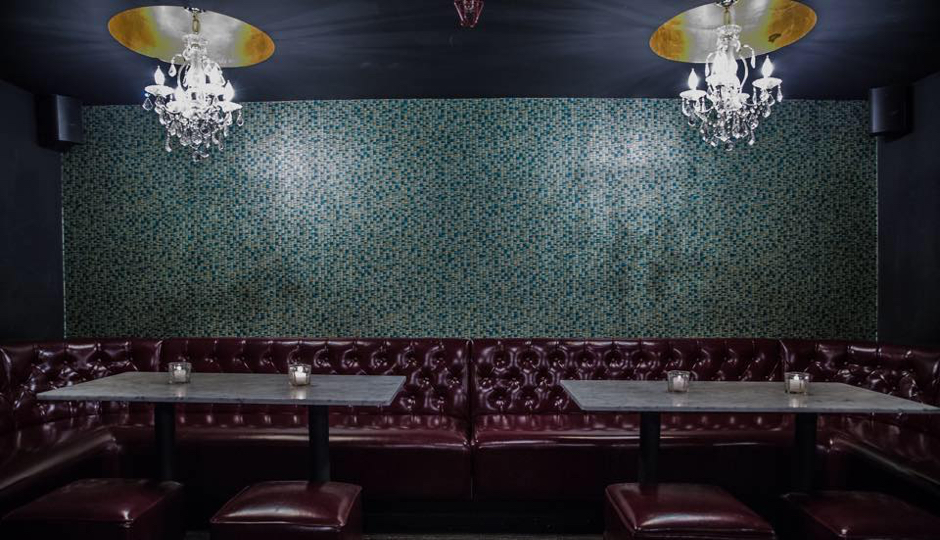 The Franklin Bar is coming up on a big milestone in 2017: eight years in business. Since opening back in 2009, the high-toned, trendsetting bar — known more formally as Franklin Mortgage & Investiment Co. — has been one of the city’s top spots for innovative, meticulously crafted cocktails that pack a punch. In that time, they’ve given their upstairs space a make-under, then more recently transformed it into a tiki bar. And at the end of June, they’ll unveil their new summer menu, the first in the bar’s history developed sans head bartender.

But first, they’re celebrating the eighth anniversary this weekend with a party and special menu to mark the milestone.

On Sunday, June 18th from 9pm till last call, the bar will celebrate this milestone with a casual, standing-room party — a format rarely seen at the Franklin.

After the anniversary weekend, look forward to the debut of the bar’s summer menu in late June. It will be the bar’s first without a head bartender in place; instead, their well-trained team of mixologists took a collaborative approach.

The principal crew — Nik Shummer-Decker, formerly of Hop Sing Laundromat; Nemanya Popovich, a Philly native who’s returning from New York after being trained and mentored by Dushan Zaric of Greenwich Village’s Employees Only; and cocktail historian and lecturer Brian Maxwell — developed the new slate of drinks together. And one more mixologist, Ian Adamczyk, contributed to the menu and will be joining the Franklin team after finishing up his current tenure at Chicago’s Three Dots and a Dash in August.