A conversation with a chef who isn't afraid to speak his mind. 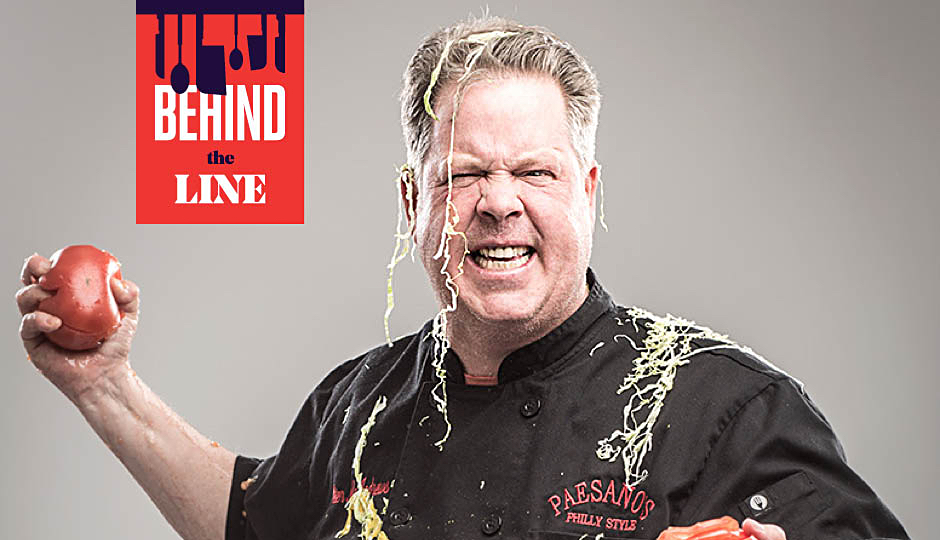 Behind the Line is our new weekly interview series with the people who make up Philly’s dynamic restaurant and bar scene. For last week’s interview with Standard Tap and Johnny Brenda’s owner William Reed, go here.

When we heard that chef Peter McAndrews had closed two Paesano’s and that his beloved BYOB Modo Mio was next on the list, we got him on the phone to learn more. And he didn’t hold back.

I live in… Rutledge, right near Swarthmore. Before that, we were in Fairmount for about ten years.

I learned to cook… through experience. Trial and error. I went to culinary school in Italy where I got a masters degree in Italian cooking. I think Marc Vetri is the only other Philly chef who went through that program. But I definitely didn’t learn to cook there. I learned to develop a palate there.

I’m closing Modo Mio because… there are spatial problems. It’s a very hard kitchen to work in, and I’ve been there for ten years. And they are raising the rent. Again. It’s not worth the aggravation.

My still-open restaurants are… Monsu, Paesano’s on Girard is still there, La Porta, and Heffe the taco shop on Frankford Avenue.

The last time I ate horse was… in Montreal a few years ago at a French restaurant. It makes sense to eat horse. Instead, the United States sends ours to Mexico and Canada for consumption. If something can be used, it makes sense to use it. Full circle. If you were a farmer in Italy and your horse died, guess what? That horse is on the table. Like any other meat, it has good parts and bad, and the bad parts, you put into salami. 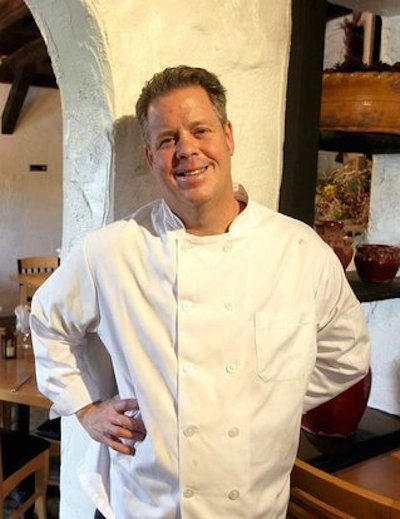 My next project is… La Porta Via (1194 Middletown Road in Media, next to La Porta), which will open the week of June 17th. All takeout. The concept is based off of writings and drawings by Leonardo da Vinci, who was one of the first persons to document and design smokehouses and rotisseries. We’ll do prepared pastas, Roman-style pizzas, and smoked meats, and the next day, we’ll sell sandwiches of leftovers from the smokehouse.

The most underrated restaurant in Philly is… Fond. Never had a bad meal there, and it’s the restaurant I eat at the most, which means about four times a year.

One food you can’t do better than me is… lasagna. Chefs should use leftovers from roasts, short ribs, and briskets. And oxtail. Oxtail lasagna is the best.

If I had to choose between a cheesesteak or roast pork… I would get a roast pork, one-hundred percent. More depth. And to me, fond memories of the Monday pork sandwich for lunch after the Sunday pork roast growing up. Cheesesteak is pre-game and beer. Roast pork is momentous.

For my next vacation, I am going to… Rome, hopefully in the fall. I haven’t had a vacation in five years. My wife’s family is from Italy, and we haven’t seen them in years, and we’re trying to get the kids over to meet some of their uncles, who might not have too much time left.

One mistake most home chefs make is… mise en place. They get frantic, because they don’t have their mise en place set. They get caught with their pants down.

The most overrated restaurant in Philly is… Parc. Love the atmosphere, but they never change anything, and it’s disappointing as a result. Only so many times can I have snails and tartare. Underachievers.

One type of customer that really pisses me of is… the uninformed, wannabe food bloggers.

The Philly restaurateur I respect most is… Greg Vernick. He works his ass off but always has a smile on his face. I respect that.

The most expensive meal of my life was at… Babbo in New York. Mario Batali’s place. The wine list was too juicy. For four people, we spent $1,000 on wine alone.

One food I wish Philadelphians would embrace is… calves liver. We have to twist your arm.

If you’re coming to my house for dinner, I will make… fresh bread. The secret is to do it in a Dutch oven.

If you’re taking me out to dinner, let’s go to… Amis. I’ll get the cacio e pepe, a classic Roman pasta dish with cheese and pepper.

The restaurant inspectors in Philly… suck. Or should I say they are inconsistent. One inspection, what you do is fine. The next, it’s not.

The hardest thing about owning a restaurant in Philadelphia is… staffing. A lot of waitstaff are a bunch of college students who don’t care. And they lie a lot. 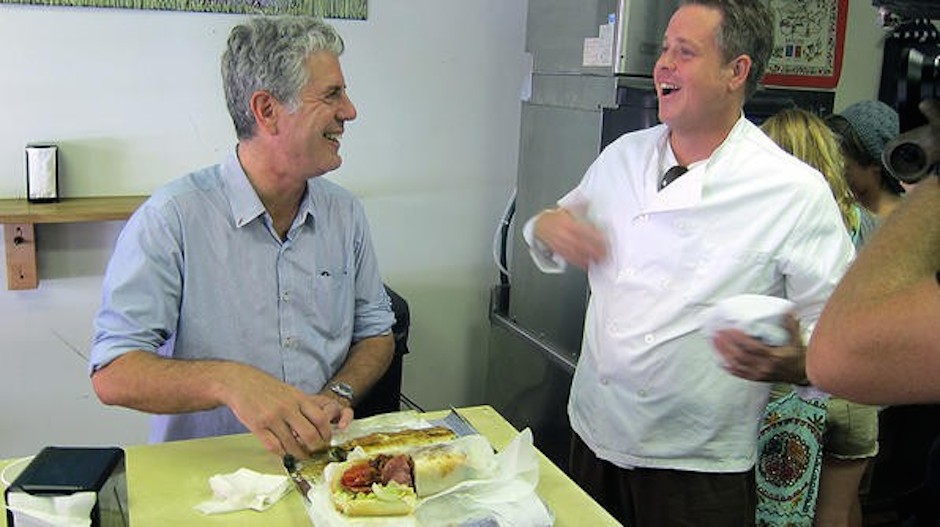 The most famous person I’ve cooked for is… Anthony Bourdain. I made him a bunch of sandwiches at Paesano’s. He likes to have a good time, he doesn’t take himself too seriously, and I like that.

The best thing about my job is… putting a smile on someone’s face after a hard day, just with a plate of food.

I’m ashamed to admit that I love to eat… mayonnaise on cheesesteaks.

One food that’s better out of a can is… corned beef hash.

People who claim their city restaurants don’t have mice… are full of shit.

If I saw Donald Trump at a table in my restaurant… I’d try to sell him on the liver.

If you’re buying me a bottle, make it… a chewy-ass red.

If you wanna make a good meatball… keep it simple.

The problem with most pizza is… too many toppings. No balance.

The customer is always… the number one priority but they’re not always right. But when they’re wrong, it’s usually due to a lack of communication. Either they weren’t informed properly or the menu didn’t describe something properly. Or they’re just stupid and don’t realize anchovies and capers are salty.

Behind the Line [Foobooz]