How Fast Can You Shuck An Oyster? 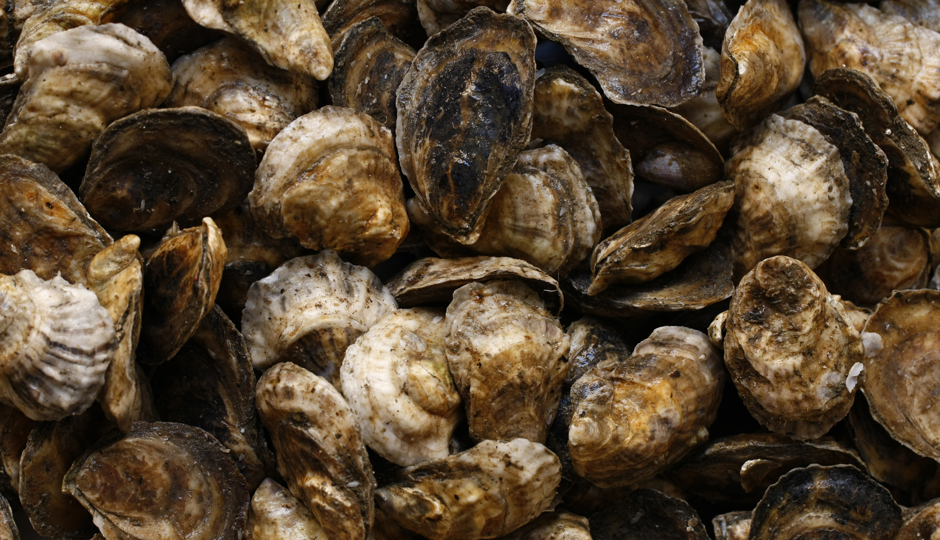 Oyster House’s annual oyster shucking competition has come a long way since its inception eight years ago. The first one was just a small gathering of oyster enthusiasts — no big deal, nothing to write home about. But year after year, it grew just a little bit more, and a little bit more, until 2016, it evolved into a full-on festival called Shuck Fest.

And Shuck Fest returns this month. 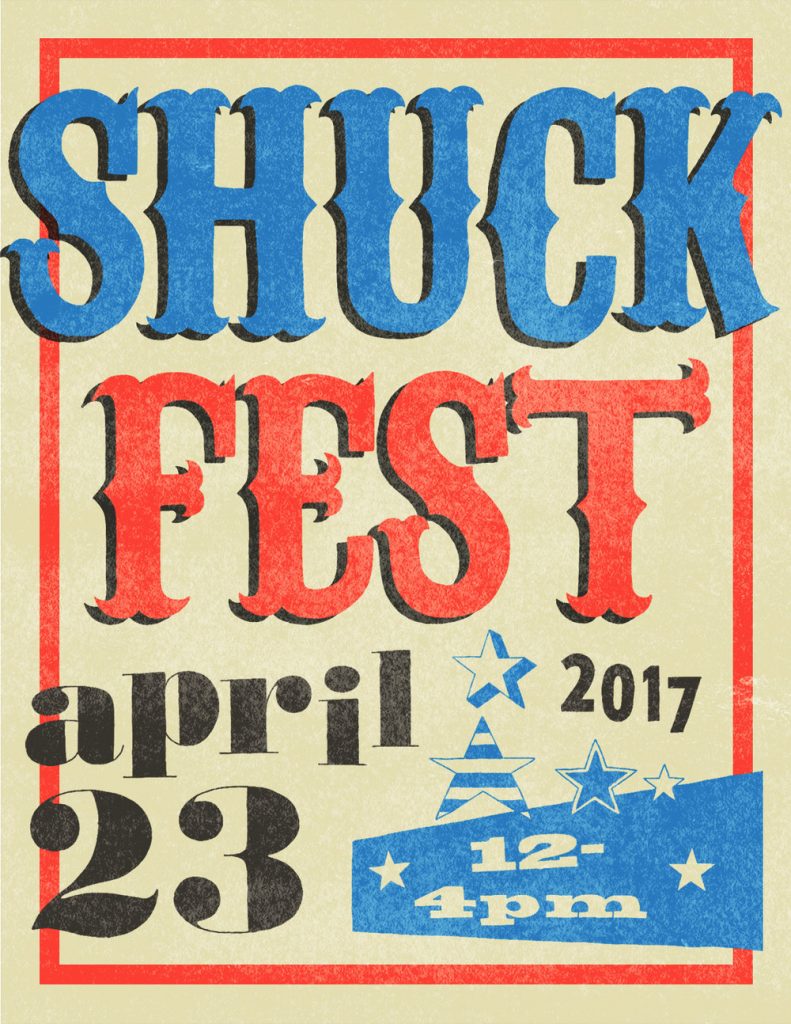 On Sunday, April 23rd, from noon – 4 p.m., Oyster House will turn its dining room into an oyster-themed carnival featuring shucking tutorials, meet-and-greets with local oyster farmers, a “Shell-fie” Photo Booth (with props!) and, of course, lots to eat and drink from Oyster House chef Brett Naylor’s snack booth (clam chowder, popcorn shrimp, fried oyster sliders and fresh-baked cookies). And while the bar will be open on a pay-as-you-go basis with beer, cocktail and wine specials, kids are welcome, too (admission’s free for children under 12). There’s even a craft table set up for them to paint and make fun jewelry with oyster shells.

The shucking competition begins at 2 p.m. Professional shuckers from Oyster House and other seafood houses around Philly, Jersey and D.C. will compete for a $200 Cash Prize. Winners will be determined by “speed and accuracy”, meaning penalties will be given for broken shells, cut oysters or incorrect number of oysters.

A second, separate competition will let amateur shuckers compete for a chance to win a $100 Oyster House gift certificate. And if you’re not competing, that’s perfectly fine, too, because the oysters from the competition will be passed around to spectators.