New Chef, New Menus and a New Focus at Cinder

"As we move out of our opening phase, it seemed just the right time to fine tune our food offerings," according to owner Teddy Sourias. 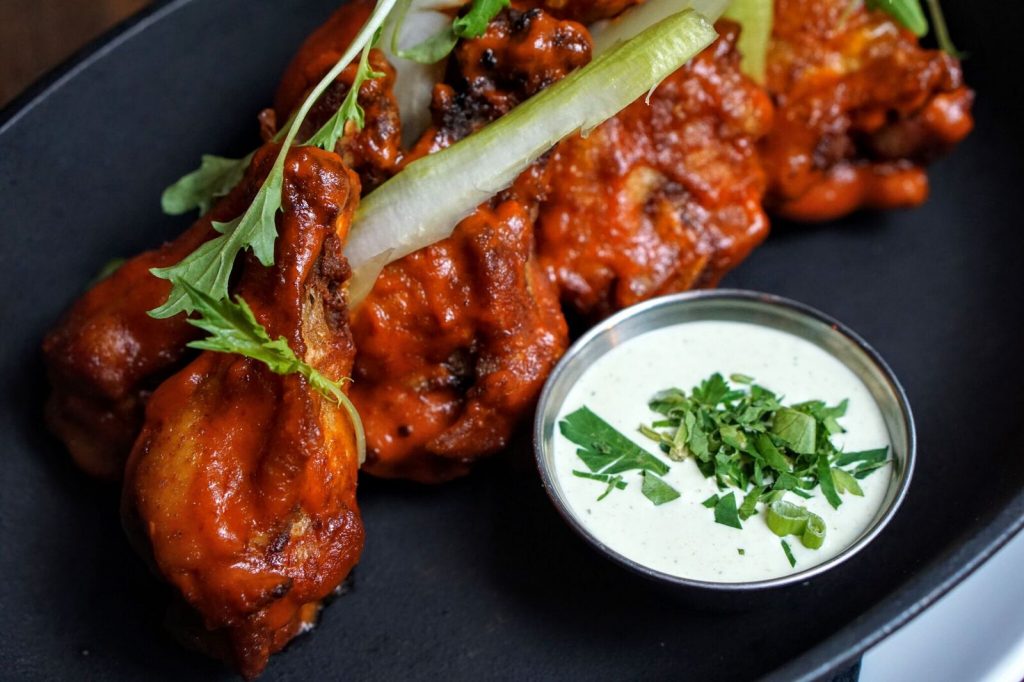 Cinder was not my favorite restaurant when I reviewed it back in February. It eked out two stars (mostly on the strength of its bar and a couple of the snacks being put out by the kitchen), but never really seemed like a place that knew precisely what it wanted to be.

But now that, apparently, has changed.

In the same week that my review of Cinder posted, its opening chef, Jonathan Petruce, let me know that he was leaving for a new gig with Michael Schulson. This left the kitchen without a chef and with even less of a firm idea of what it was supposed to be doing. Was Cinder a bar with a fancy kitchen, a big name chef and a glowing pizza oven attached? Or was it a full-on restaurant that just happened to have enormous TV’s hanging over the bar, lots of drunk food on the menu, and a serious focus on the beer and cider lists?

It’s an important question. And the answer to it shapes every decision that comes after. But the first thing Cinder needed was a new chef–which it now has. Oliver Munguia is currently in the kitchen as exec chef. Ex of Reef, Green Eggs, Melograno and, more recently, Sourias’s Uptown Beer Garden and as a consultant at Finn McCool’s, Munguia is coming to the line with lots of experience and an eye for putting together menus that people like eating while drinking.

According to Alex Bokulich, Director of Operations for Sourias’s Craft Concepts Group, “We will continue to focus on pizza, cheese [and] charcuterie, and mussels, but Oliver taking stewardship of our kitchen team gives us a tremendous opportunity to diversify and expand our small plates options. We are also partnering with Fair Food, so we will have an increased presence of local [and] sustainable cheeses and vegetables throughout our menu.”

Here’s Munguia’s new take on Cinder’s menu, which retains some of the dishes from the original (though in different form), abandons others completely, and adds a few new dishes of his own.

So that’s the new chef, the new menu and the new focus being placed on small plates and bar snacks. But something else a good bar needs? A happy hour. Weirdly, Cinder never had one in the past, but now they will–Monday through Friday, 4pm-6pm. It will include 32 taps of ciders, sours and wild ales for $3 off, plus 16 wines by the glass for $3 off. As for the food, there’s a whole list of $5 small plates, plus several mussel preparations for $8. And some time in April, the kitchen will also be rolling out daily pizza specials using all those local, seasonal ingredients from Fair Food.

Here’s how it’ll shake out on paper.