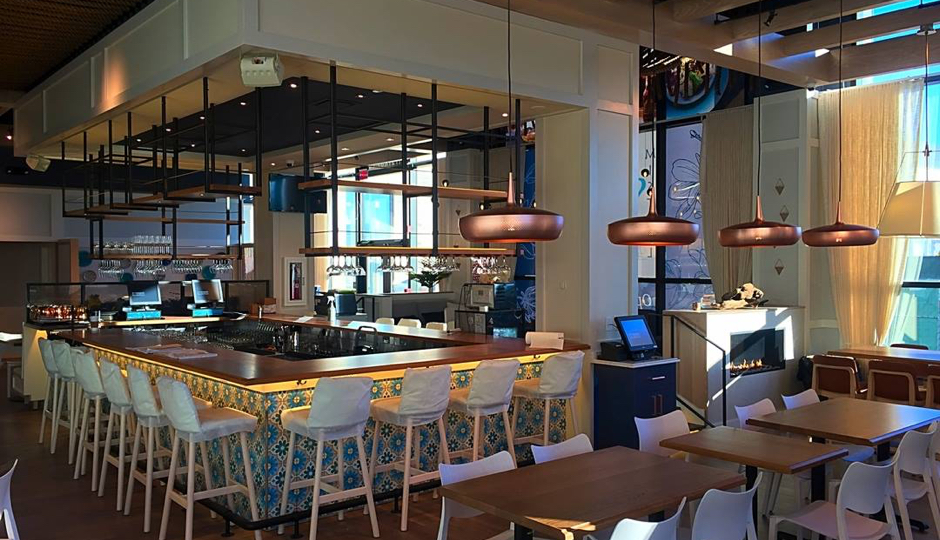 Next week, King of Prussia Mall will further its rise to power as a serious contender in the area’s restaurant rat-race with its most ambitious addition yet: a second location of Princeton’s Mistral, Scott Anderson’s casual modern American restaurant.

But will uni pasta fit in next to Neiman Marcus and Lord & Taylor? 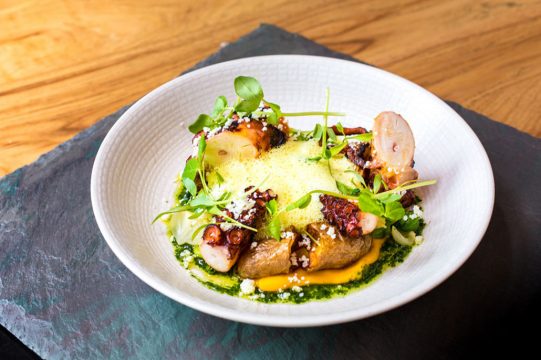 The mall’s recent efforts to stay a hip and relevant includes a campaign by Simon Properties to bring independent, chef-driven concepts to a dining-scape better known for its Bonefish Grills and California Pizza Kitchens. And Anderson’s Princeton Mistral is a more informal, yet similar version of his first, lauded tasting menu restaurant, elements (similar in that it sticks to the same, classic modern American restaurant mantra: “utilizing fresh, local ingredients, and delivering culturally influenced cuisine that plays upon familiar American classics.”). KOP’s Mistral plans to do the same.

But the KOP Mistral isn’t an exact replica of its Jersey counterpart. Anderson is known for heavily investing into the surrounding agro-industry, and the same will go for Montgomery County with his new KOP restaurant. The menus will reflect that of PA’s farm bounty, not New Jersey’s. Plus, even though Anderson will oversee both Mistrals, the KOP location will be led by his long-time friend and chef de cuisine Craig Polignano, who will impart his own style and cooking methodology to the kitchen.

Inside, it seats 111 including at 18-seat bar, and when the weather’s nice, an outdoor patio means 48 more seats. Check out the menu before it opens to the public March 1st. 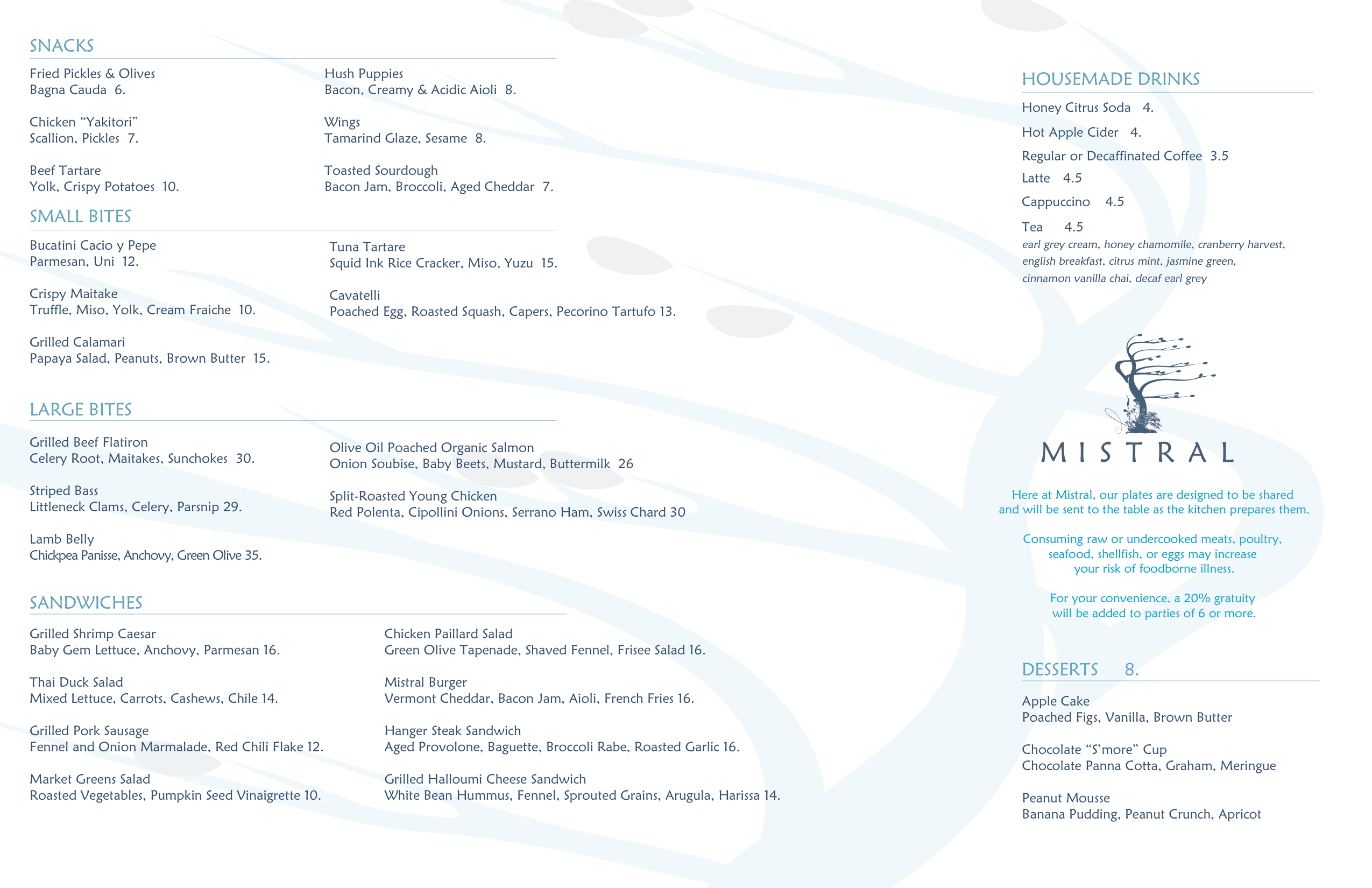