There’s a Pro-Trump Rally on Saturday in the Suburbs

People4Trump, a group organized by Jim Worthington, is holding a rally at Neshaminy State Park in Bensalem. 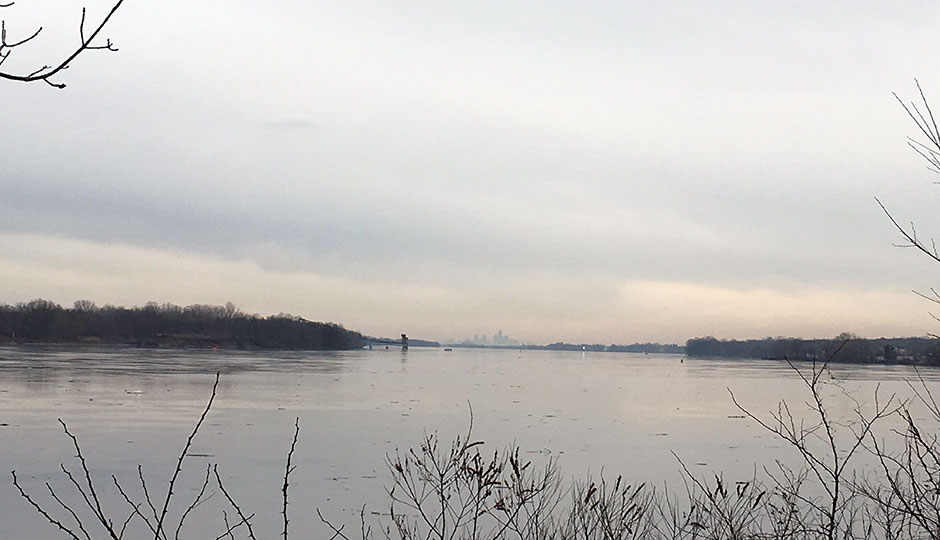 The view of the Philadelphia skyline (c’mon, look closely, you can see it in there) from Neshaminy State Park | Photo: Dan McQuade

Are you a fan of Donald Trump? On Saturday, you can go out and show it.

A group called People4Trump is holding a rally at Neshaminy State Park to show support for President Trump’s policies. People4Trump is run by Jim Worthington, the Newtown Aquatic Club owner who hosted a teen-heavy Trump rally at his gym in October.

“Unlike those protesting against President Trump’s vision, Trump supporters are a diverse coalition that are the heart and soul of America that wants our nation to fulfill our potential as the greatest nation on God’s green earth!” rally organizers said in a statement. “This sign waving rally will be peaceful, positive, patriotic, uplifting, and open to anyone that supports an America First agenda. Some exciting speakers are being lined up to inspire all of us.”

The rally at Neshaminy State Park begins at noon and runs until 1 p.m. One of the “exciting speakers” in attendance will be Erin Elmore, a Philly native and former Apprentice contestant.

Neshaminy State Park is at the intersection of State and Dunksferry roads in Bensalem.