The Next Time You Apply For a Job, Expect a Text From the Hiring Manager

Since email is no longer cutting it and phone calls just won’t do, get ready for autocorrect to make a name for itself in the job recruitment process. 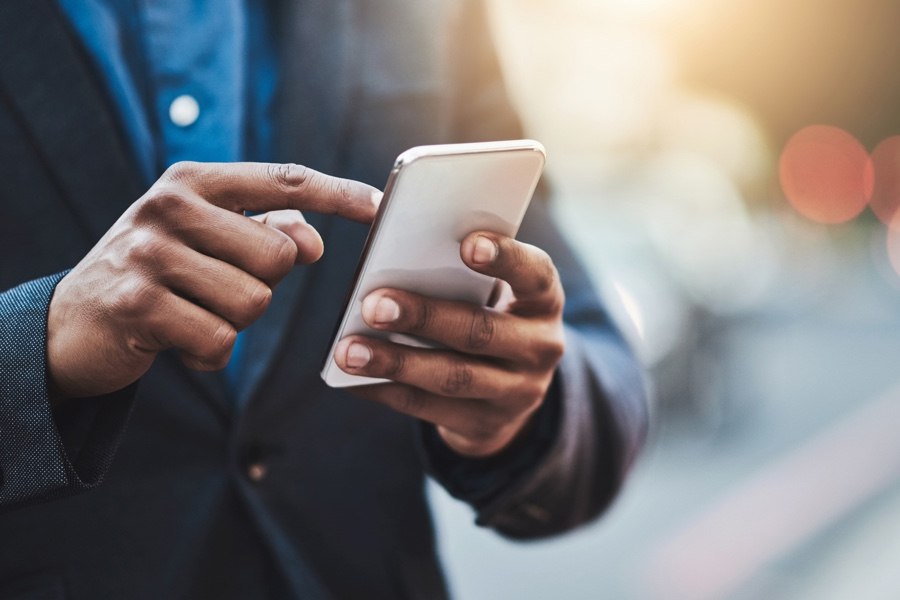 If you think the job hunt is already stressful enough, brace yourself: autocorrect will soon play a prominent role in it. According to new research, some hiring managers are choosing to text job candidates, leaving conventional modes of professional communication behind. But it might just depend on your industry.

A new survey conducted by global staffing firm Robert Half found that 67 percent of tech leaders nationwide, including 55 percent of Philly IT survey respondents, said their company uses text messaging to coordinate interviews with job applicants.

Email is apparently just too slow for these employers. About 54 percent of the Philadelphia hiring mangers polled said that the ability to communicate quickly is the biggest benefit of texting with job candidates.

A recent Wall Street Journal story looked at the impact of text messaging on professional relationships and featured a series of anecdotes from workers who accidentally sent text messages intended for loved ones to employers. One texted, “I’m here. I luv u,” to his boss, instead of his wife, who he’d text daily, informing her that he arrived to work safely.

Survey respondents also expressed another concern—texting with employers is just “too personal.” It’s unclear, for example, whether there are standards for how quickly you’d need to respond to a text from a hiring manager.

“It’s just such a new thing. I don’t know that there are those acceptable time frames yet cause no one’s really sure how quickly you should be expected to respond,” Brittany Nisenzon, Robert Half’s Philadelphia metro market manager told Philly Mag.

Nisenzon noted that because job candidates haven’t yet established a connection with the employer during the recruitment process, they should start to follow some basic rules. For one, be sure to read over your texts several times before hitting send to make sure the language is appropriate and that you’re delivering it to the right person.

But Nisenzon still sees texting as a secondary form of communication for employers, not as an absolute replacement for calling and emailing. Essentially, texting is just a way for employers to get in touch with candidates after an initial conversation or interaction.

“I don’t really see it going away. As we want things more quickly, getting that instant satisfaction and not reading through long emails and things like that, I can see it staying as a popular form of communication for the hiring process,” Nisenzon said.