American Airlines’s first-ever flight to the continent will launch from PHL in 2020. Here’s where it’ll be headed. 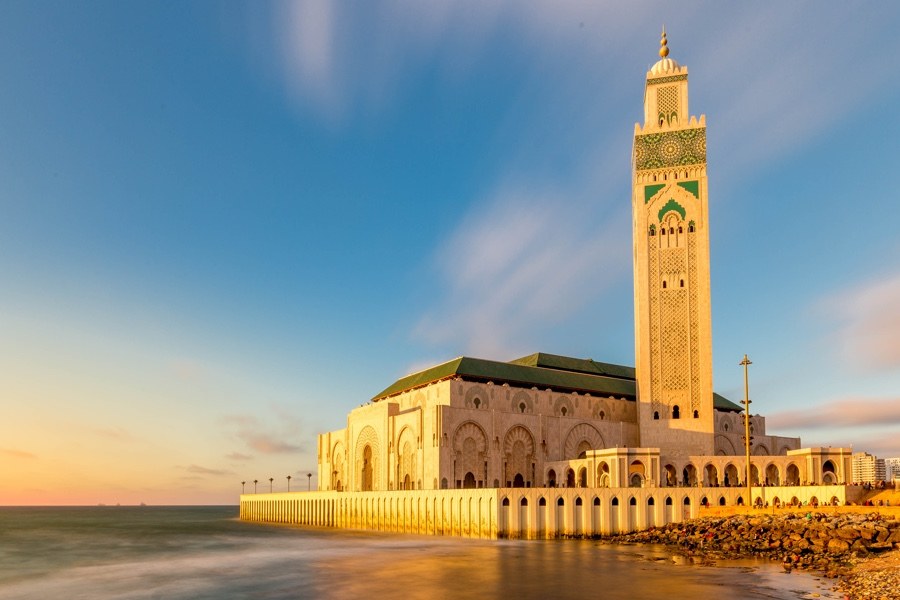 American Airlines, the world’s largest carrier, will finally fly to Africa. Its first-ever route to the continent will launch on June 4, 2020 and fly to Casablanca, Morocco from the Philadelphia International Airport (PHL). The flight is PHL’s first scheduled service to Africa and makes American the only U.S. carrier with a direct flight to Casablanca. Along with this announcement, American also said on Thursday that it would launch service from PHL to Reykjavik, Iceland on June 4th next year.

The seasonal service to Casablanca will run three times a week, ending on September 8th.

From the port city, travelers can connect to other destinations in Africa, including Lagos, Nigeria, and Accra, Ghana, on Morocco’s national carrier Royal Air Maroc. Travelers can connect to a total of 44 cities in 27 African countries, PHL said. Those staying in Casablanca will be able to visit the majestic Hassan II Mosque, one of the world’s largest mosques, the city’s quaint old city district, and the its busy central market.

“This is exciting news for the Philadelphia region and we are thrilled that American chose our airport as the home base for these flights,” said PHL CEO Chellie Cameron in a statement.

And due to consumer demand, American will also increase its service to Dubrovnik, Croatia and Berlin, Germany from PHL. The seasonal flights, which both launched in June 2019, will return in the summer of 2020 and operate daily.

He added, “We continue to invest in our Philadelphia hub, adding service to seven new trans-Atlantic destinations and more than a dozen domestic markets in the past two years, while continuing to enhance the customer experience through new and upgraded amenities like our forthcoming Flagship Lounge.”

American’s new flights will be available for purchase beginning on Monday, August 12th.