Philly Workers Are Basically in Denial About Robots Replacing Them

A new study examined local attitudes about automation and artificial intelligence in the workplace. Clearly no one in this town has seen “The Terminator.” 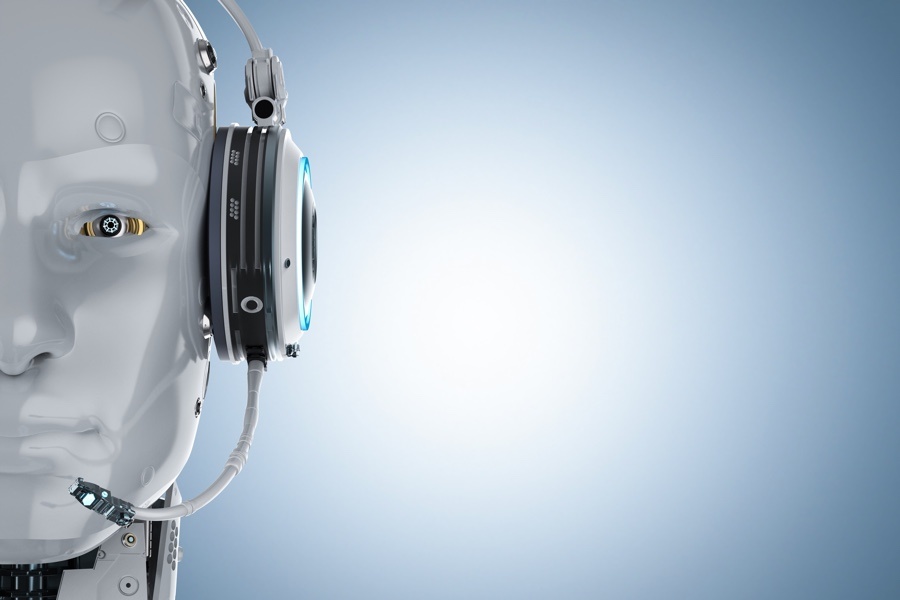 Philadelphia workers respond to AI and automation in the workplace. Getty Images | PhonlamaiPhoto

For years, blockbuster films like “2001: A Space Odyssey,” “Bladerunner,” “The Terminator,” and “I, Robot” have been predicting a massive robot takeover. That might never happen exactly, but AI and automation are already affecting the workplace and it appears that Philadelphia workers are in denial about the potential impact of these advancements.

A new survey conducted by global staffing firm Robert Half found that 64 percent of Philly professionals think AI and automation won’t have any impact on their careers, though futurists and staffing experts have determined that technology will continue to revolutionize work.

Philadelphia yielded the second-highest percentage of respondents that reported they won’t be impacted by automation, after Indianapolis (67 percent). Interestingly, Pittsburgh—Pennsylvania’s second-largest city and popular testing ground for new technology like self-driving cars — clocked in at number three (60 percent).

Brittany Nisenzon, the metro market manager for Robert Half in the Philadelphia region, hypothesizes that companies and employees in Philadelphia and Pittsburgh are slower to adopt emerging technology, especially compared to major tech hubs like Silicon Valley.

“They’re either not considering how [AI and automation] is changing, or their companies just have no immediate plans to implement anything like this where they would see it in the foreseeable future affecting their job,” she told Philly Mag.

The study polled more than 2,800 workers and 1,200 managers across the country. The national trends were more of the same, albeit not quite as extreme as those in Philadelphia.

For those who consider the technology favorable they listed increased productivity, the ability to acquire new skills and focus on problem solving, as well as the chance for a promotion, as possible benefits of the technology.

Yet workers who peg AI and automation as detrimental to their careers believe that the technology could very well replace them in the workplace. And if not, there is the concern that they will rely too heavily on their devices. Just as some see AI and automation as the gateway to enhanced critical thinking, these workers expect technology to diminish creativity in the office.

Surveyed employers listed several of the effects they think these innovations will have on workers, yet the top five responses were headlined by skill acquisition and increased productivity:

What’s most surprising, however, is that the majority of survey participants are either unaware or dismissive of the extensive research surrounding AI and automation—even with studies roaming the web, some as damning as the 2017 McKinsey report, “Jobs Lost, Jobs Gained,” which determined that 30 percent of the hours worked globally could be automated by 2030.

Ray Zinn, the head of Micrel Corporation and the longest-serving CEO in Silicon Valley, chimed in on the debate. In a piece for Forbes, he acknowledged the transition that is to come, but dismissed the doomsday threat of AI and automation to the workplace. Zinn conceded that jobs will be eliminated and workers will be displaced, but also pointed out that alternative careers will be created in the process.

Agree with Zinn or not, he’s onto something: adaptation, at least according to Nisenzon. She notes that employers nowadays are looking for transdisciplinary professionals, people who have an expansive skillset and the ability to work with technology.

“Even if it’s just like automating simple business processes, it’s kind of helping boost employee productivity,” Nisenzon said. “That’s something that, if you’re not aware of how those things work, you’re not going to be able to take advantage of improving your own career as well.”

AI and automation are changing the workplace, but many people are refusing to accept the impending effects of emerging technology. And that’s way scarier than any apocalyptic robot film. To view the complete survey and to learn more about the survey’s methodology, click here.