I Love My Job: Tayyib Smith of Little Giant Creative

The third-generation Philadelphian has an unparalleled understanding of where Philadelphia has been and where it needs to go. 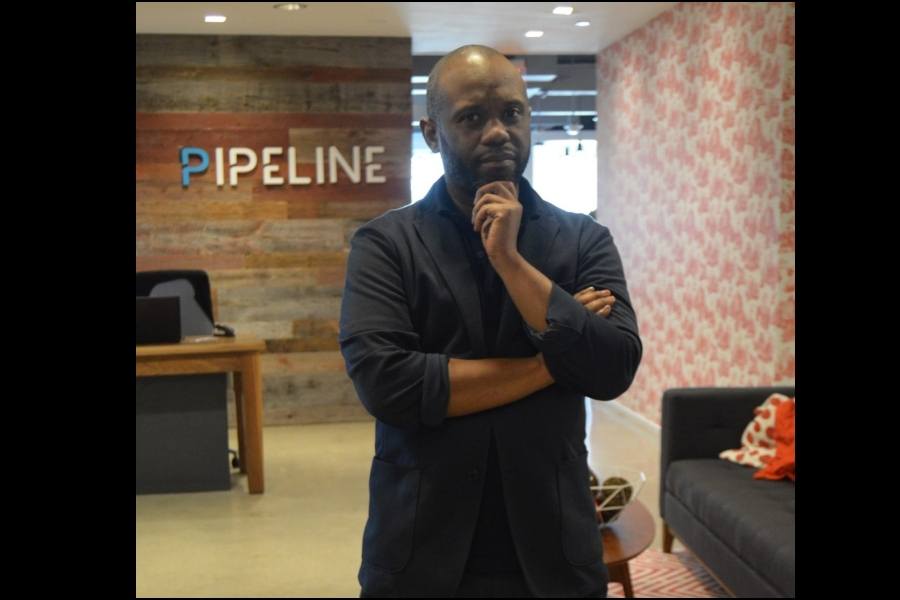 As a third-generation Philadelphian, Tayyib Smith has a strong sense of where Philadelphia has been and where it needs to go. To truly support all residents, particularly those who are consistently marginalized and overlooked, the city should establish something akin to the Marshall Plan, Smith has suggested before. But aside from being the city’s best theorist in chief, Smith puts his ideas into action as a cofounder of the full-service creative agency Little Giant Creative. Along with co-founder Meegan Denenberg, the small but mighty team works with local and national brands to drive transformative change through campaigns that boost civic engagement and economic opportunities. Here’s Smith on his relationship with time and what he calls “sleep money.”

I grew up in… I claim North Philly, now known as Northern Liberties and West Philly. I spent some time in Cheltenham in my adolescence.

Growing up I dreamt of becoming… my own boss.

Something I learned about myself in 2018 is… I am capable more than I imagined. 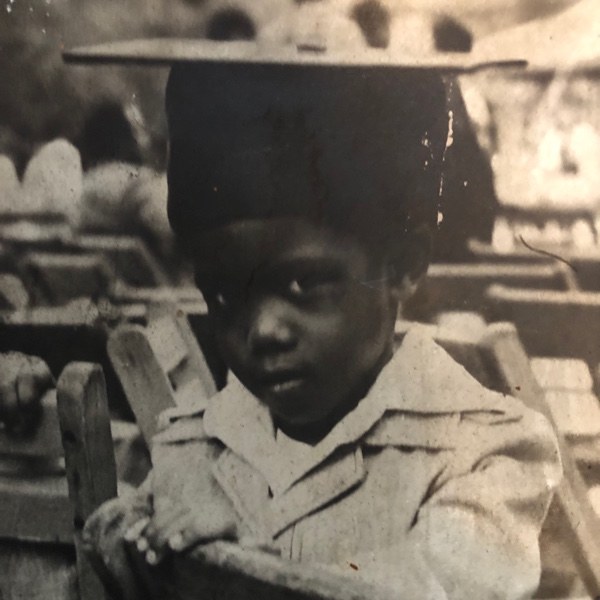 Something I learned/observed about Philadelphia in 2018 is… the city has cognitive dissonance.

The biggest issues facing Philadelphia right now are… poverty, education, housing inequality, and cultural erasure. White people own nearly four out of five businesses in Philadelphia in a city that is approximately 60 percent people of color. There is a 20 year differential in life expectancy by zip code between North Philly and Society Hill. A recent study found that Philadelphia is the only large city to see a decline in internet access in recent years. Blacks were 2.7 times more likely than whites to be denied a conventional mortgage in Philadelphia. I love Memphis and Detroit. They’re predominantly black cities with rich histories like Philly, but I don’t want to be in the same category as them in terms of access. We have to do better.

I got into the work I’m in now by… being curious about life and discerning about relationships, partnerships and mentors.

What I do isn’t just a job because… it’s a career and lifestyle by choice.

A project currently keeping me busy is… IF lab (the Idea Factory), which is an entrepreneurial incubator that provides community members with a welcoming space and the resources they need to develop their business concepts.

My biggest professional accomplishment to date is… I haven’t reached it yet.

A challenge I feel like I’m constantly up against is… time. An important quote I read about time recently was:

Time is an asset in capitalism; it is, in itself, a kind of privilege that has translated into financial wealth for white people. If we reframe centuries of unpaid slave labor as sick leave, annual leave, or overtime, then we, the descendants of the enslaved, are heavily owed. We also have reason to be restless, angry, and, as Hughes predicts in “Harlem,” ready to explode. This sentiment is shared by the artists, who believe a call to action means “ front lines existing in our bedrooms as well as in the streets.”

Some skills I’m still honing are… focus, patience, and attention to detail.

Being Black in Philly and living in Rittenhouse is… a head-trip.

Something I don’t leave the house without is… a notebook, pencil and book.

Philadelphia leadership needs to… focus on combating poverty, improving the education resources of neighborhood youth, improving the quality of life of long time residents versus creating mechanisms of displacement and fluffy feel good activities for the suburban rim.

Philadelphia’s business community is… in flux.

The co-working scene is now… good for the boutique spaces that offer something unique but also flooded with the basic big box brands.

Something most people might not know about me is… I’m a veteran. I was in the Navy.

I think I’m often misunderstood because… I am comfortable. 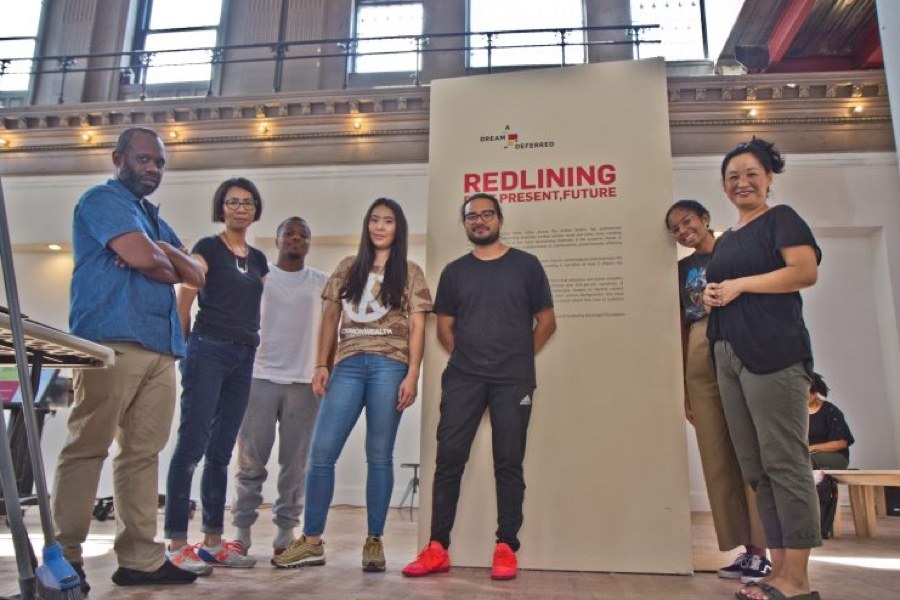 The best career advice I’ve ever been given is… my friend and mentor Chauncey Childs taught to make sleep money. At the time I did not understand passive reoccurring revenue or intellectual property.

I’m inspired by… my business partner Meegan Denenberg, my parents, and my ancestors.

If I could listen to two albums for the rest of my life they’d be… Songs in the Key of Life and A Love Supreme.

The city of Philadelphia currently lacks… networks of resources to get a child from 52nd Street or 60th Street to graduate from the University of Pennsylvania or Drexel.

On the weekends I… unplug.

To relax I… read.

I wish I had more time to… read and do research.

In ten years I will… be more productive, happy, healthy and wiser about passive reoccurring revenue.