White People Own Nearly 4 Out of 5 Businesses in Philadelphia

And more findings from Pew’s new 2017 “State of the City” report. 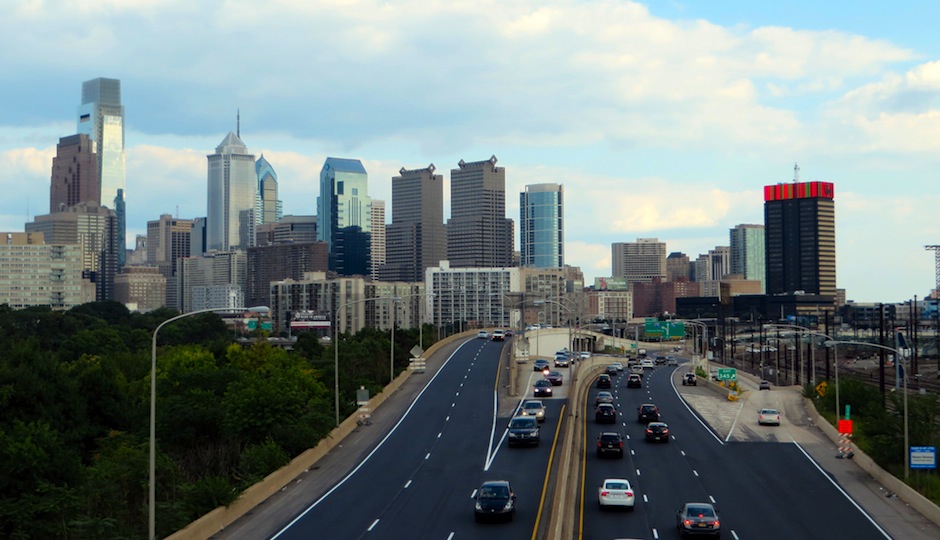 Pew Charitable Trusts released its annual “State of the City” report this month, which gives us a snapshot of Philadelphia’s progress in categories like the economy, education, housing and the arts.

In its ninth year, the report found that Philly is still battling some long-term problems like unemployment and poverty. But Pew also found that the Philadelphians they surveyed believed the city was moving in the right direction, and more respondents believed this than in any other year of the survey.

1. Philly’s job market has expanded.
Philadelphia added 40,000 positions in the past five years, and in 2016, the city outperformed the nation as a whole in job growth for the first time since the recession. Job growth expanded by 2.2 percent compared with the national growth of 1.7 percent. Philly had an average of 699,600 jobs last year, which is more than any time since 1991.

2. Despite jobs growth, unemployment remains high.
The unemployment rate for city residents was 6.8 percent in 2016, nearly 2 percentage points above the national average of 4.9 percent and higher than in Chicago, Baltimore, Washington and Pittsburgh. The percentage of adult Philadelphians not working or looking for work remained at 31 percent. That’s “a big number relative to other cities,” the report says. The Philly metro area had a 5 percent unemployment rate in 2016. “The longstanding gap between the city unemployment rate on the one hand and the national and metropolitan rates on the other expanded slightly as those rates declined more sharply than the city’s,” according to the report.

3. Eds & meds are still the backbone of Philly’s economy.
Most of Philly’s new jobs have come in the education and health services sector, the city’s biggest, which accounts for almost one-third of all jobs. Twelve of the city’s 15 largest private employers, including Penn, CHOP, Jefferson, and Temple, were in these two categories.

The sectors on the rise in terms of jobs growth are leisure and hospitality, professional and business services and trade, transportation and utilities. The biggest declines were in manufacturing and government employment.

Philly also stood at 13th in the number of patents its residents and institutions received for inventions between 2000 and 2015. Philly ranked behind cities like Boston, Chicago and Detroit.

7. There’s a Huge Racial Gap in Business Ownership
In 2014, nearly 4 out of 5, or 78.8 percent of businesses in Philadelphia were white-owned. Asians owned about 10 percent and fewer than 1 in 40 were black-owned. Hispanics were not listed as a separate category in the study. Pew’s 2014 report found that whites made up just 36 percent of the city.