The new 2018 Fortune list ranks the 100 U.S. companies doing the most to build inclusive cultures for people of color, women, LGBTQ employees and other diverse groups. 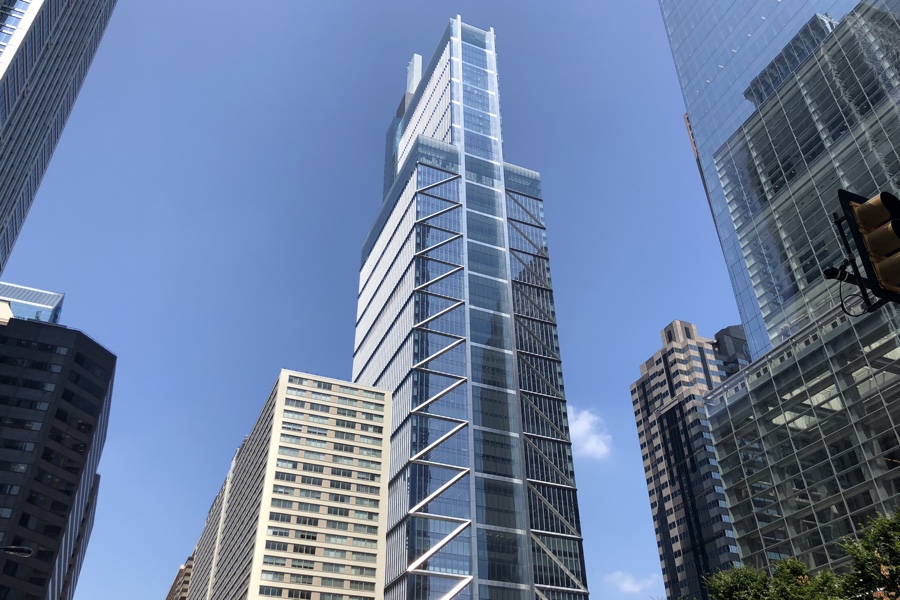 Fortune just released its latest 100 Best Workplaces list, and, this time, the publication ranked the U.S. companies leading the way on diversity. Specifically, the list, created in partnership with Great Places to Work, recognizes the organizations “doing the most to create inclusive cultures for women, people of color, LGBTQ people, employees who are Boomers or older, and people who have disabilities.” Comcast took the No. 2 spot on the list, behind Hilton.

Fortune’s rankings are based on anonymous survey feedback from more that 4.4 million U.S. employees. The 60-question Trust Index survey asks the employees about “the trust, pride, and camaraderie they experience in their workplace, and how those experiences compare to their colleagues’ reports of the same workplaces,” among other things.

Comcast has 164,000 employees worldwide according to the survey, and Comcast’s review was based on 1,388 employee surveys. One Comcast employee wrote, “The diversity across multiple functions of this company, both with regard to staff and job opportunity makes this a great place to work. In any team or division you work for there are people from all walks of life.”

In an email, Comcast senior executive vice president and chief diversity officer David L. Cohen said that as of year-end 2017, over half (52 percent) of all employees across the company report to a woman or person of color. And within leadership, 39 percent of Comcast’s vice presidents and above are women, 21 percent are people of color. At the director level, 41 percent or more are women and 26 percent are people of color.

The report also stated that 40 percent of Comcast’s board of directors is women or people of color, including two women and three people of color (one African American, one Hispanic and one Asian American).

“We are committed to attracting, developing, and retaining the best talent from all backgrounds, and giving them paths to grow and develop their careers,” Cohen said in the emailed statement. “To meet this goal we invest in diverse recruitment initiatives, leadership development programs, employee resource groups, and many more continuous efforts that reach all levels of our workforce.”

Comcast attributes much of its diversity and inclusion developments to its employee resource groups. The affinity groups “play a key role supporting an inclusive culture, offering hundreds of cultural, networking, and professional development events annually,” the company told Great Place to Work. “ERGs also play a big role in supporting the development of our content, services and programming. They provide feedback on new products to ensure we are caring for our diverse customer base – like the creation of a Spanish-language version of our X1 Voice Remote.” The company says it has eight of these groups with more than 30,000 members across 150 chapters.

Two other Philadelphia-area companies were also recognized in the ranking: SAP at No. 22 and Burlington Stores at No. 44. To view the complete ranking, click here.