An annual income distribution analysis puts Philly near the top this year for its big gap between the rich and the poor. 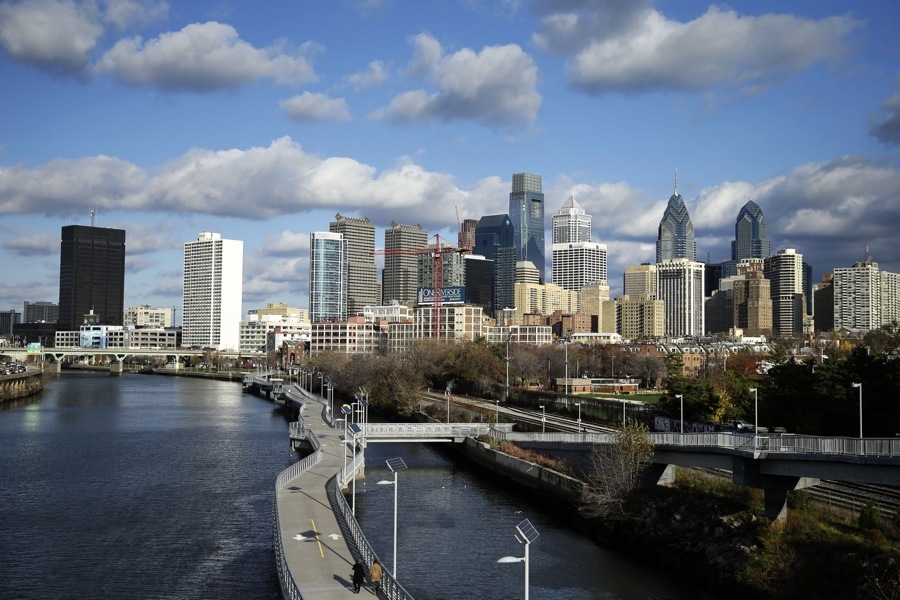 A new Bloomberg study just reconfirmed a scary reality in Philadelphia: the gap between the city’s rich and poor is one of the biggest nationwide among large cities.

Bloomberg analyzed the country’s most populated cities — those with at least 250,000 residents — and relied on the Gini coefficient, the standard index used to analyze income distribution in a given area, to determine the ranking.

Philly ranked as the third most unequal large city in the U.S. just behind Atlanta and New Orleans, which occupied the first and second spots, respectively.

Philadelphia jumped 17 positions in just one year — the most extreme negative move among the top ten worst cities on the list. The 10 cities ranked worst in income equality are:

In Philly, 8.2 percent of residents earn $150,000 or more, according to the U.S. Census bureau data used in the study, while more than 19.5 percent earn incomes at the bottom. The average household in Philly’s top five percent had $319,400 in income, about eight times that of the city’s median household income of $39,800.

A big reason for Philly’s position on the list is, unsurprisingly, gentrification, says Alan Berube, senior fellow and director of the Brookings Institution’s Metropolitan Policy Program.

“[Philadelphia] was a poorer and struggling city for quite a long time, and now, there are more high-paying jobs and more amenities in and around the center,” he told Bloomberg. “Vast amounts of North Philadelphia still have high levels of unemployment.”

To close income gaps over time, cities like Philadelphia will have to create new jobs and improve the overall skill level of workers, the analysis suggests. Haven’t we heard that before? To view the complete report, click here.