Though skeptics say Comcast will shell out way too much for the European broadcaster, here are some reasons why Philly's hometown giant is going so far to seal this deal. 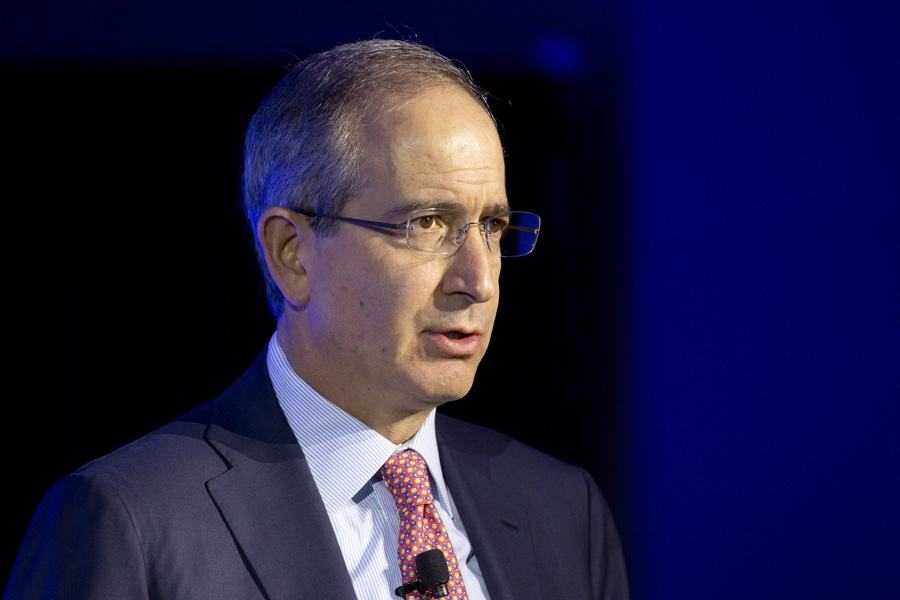 It’s been a rousing kickoff to the fall season for Comcast. The company that got its start with the purchase of a small 1,200-subscriber cable network in Mississippi 55 years ago is now on the cusp of owning a controlling stake (78 percent) of Sky UK — its British telecommunications twin that boasts 22.5 million customers across Europe.

At the end of September, Comcast outbid 21st Century Fox in a blind auction to gain control of Sky, with a surprising $40 billion bid. And a few days later, having lost the battle, Fox announced plans to hand over its longtime 39 percent stake in Sky to Comcast for $15 billion. When all is said and done, Comcast’s debt could skyrocket to at least $100 billion, Bloomberg reported.

Analysts like Craig Moffett of Moffettnathanson came out strongly against the deal saying the company will grossly overpay for Sky. “Comcast is paying a 125 percent premium and double the multiple that the market thought it was worth a little over a year ago. That’s going to be a really tough thing,” Moffett said on CNBC’s Squawk Box of Comcast’s $40 billion bid.

Shareholders have until October 11 to approve the deal, and Comcast CEO Brian Roberts said in a statement that he expects to complete the transaction by the end of the month. So why was Comcast so steadfastly willing to put out such a costly bid for Sky? Here are a few reasons:

With the addition of Sky to its portfolio, Comcast will have 55 million customers across the globe from California to Germany. Sky currently boasts about 22.5 million subscribers in the U.K., Ireland, Germany, Austria and Italy. According to a Variety report, the U.K.’s pay TV market is mature and Sky has plans to grow:

“While Germany and Italy offer room to grow, Sky is expected to expand geographically, which would further boost Comcast’s international footprint. Sky has already launched over-the-top services in Spain and Switzerland using the same model as it employed with its Now TV streaming service in the U.K.”

Comcast will also balloon in terms of employee count. According to a Sky report, the company has 31,000 employees, and, overall, 216,800 European jobs are supported by Sky. The company says it contributes 13.6 billion pounds to the European GDP.

As Bloomberg put it, deep-pocketed tech companies are “invading Hollywood, stealing talented producers, and siphoning away TV customers with a strong library of online entertainment at a cheaper price.” Comcast and Sky studios can join forces to create original TV shows for Sky’s online service. “That could provide a bulwark against the rise of Netflix, Amazon, and Home Box Office Inc., which are spending billions of dollars in a global race for online TV customers, especially in Europe,” the publication said.

Cord cutting isn’t a thing in Europe…yet. As Comcast loses video subscribers in the U.S., it has the opportunity to gain more subscribers in Europe through Sky. Sky is still gaining video subscribers, according to a recent report from the company. Comcast would have a head start over platforms like Netflix and Amazon in the European race for loyal viewers and subscribers. Sky primarily relies on the soon to be obsolete satellite dish to deliver service, but as BBC reports, the platform is making a push to bring more content online in 2019, though it hasn’t promised to stop broadcasting by satellite.

Sky has exclusive European rights to content like Premier League English soccer. Though Sky will face a continuing challenge holding on to the exclusive rights, the fight will be in the future. And besides, Sky has makes sizable investment in original content. The Sky reports says the company makes an annual content investment of six billion pounds and now boasts more than 100 original Sky productions including The Young Pope. Comcast will have an open pathway to sell Sky content in the U.S. and NBC content in Europe.

Comcast doesn’t have the best reputation in the United States, but in Europe, people are altogether unfamiliar with the company. Europeans scrambled to Google “What is Comcast?” when news of a potential takeover became widespread earlier this year. Alice Enders, head of research at Enders Analysis in London told Bloomberg, “The brand isn’t familiar to people here at all. People are still wondering, Who is this company?” The anonymity gives Comcast the opportunity to make a fresh introduction in Europe unencumbered by its history of poor customer service.

Like Comcast’s X1, Sky sells a set-top box known as Sky Q that is in more than 1 million UK customer homes, according to the company. A Sky Q entertainment bundle gives customers access to more than 300 entertainment channels, according to Sky’s website. The sleek box also allows users to record three shows, watch a fourth and store up to 500 hours of TV. Comcast will be able to get it hands on even more technology to perhaps improve its own offerings in the United States and abroad. Sky’s Q box will also give Comcast access to an unbelievable amount of consumer viewing data and insights.

Comcast’s decision to bid $40 billion to take over Sky was also likely spurred by confidence. As Forbes notes, Roberts faced a lot of skepticism when Comcast purchased NBC Universal in 2011. “But synergies from that deal combining network and content are broadly responsible for the robust earnings and cash flow growth the company has enjoyed since,” Forbes wrote.

It’s fair to conclude that Comcast, after losing the bidding war to Disney for 21st Century Fox, felt undue pressure to go hard for Sky (particularly with its failed attempts to acquire Time Warner in 2015 and Disney in 2004 hanging in the not too distant past). Once the war for 21st Century Fox was lost, Comcast made it clear that it would focus its efforts on acquiring Sky. And how would Roberts have looked losing to Rupert Murdoch, a man who reportedly wanted Roberts far away from his 21st Century Fox empire?

Editor’s Note: This story has been updated to show that Comcast will pay $40 billion for all of Sky, which includes 21st Century Fox’s 39 percent stake.