A judge just ruled against the city’s wage equity law, which would have prevented employers from asking job applicants what they earned in the past. Here’s what that means for the city’s pay equity effort. 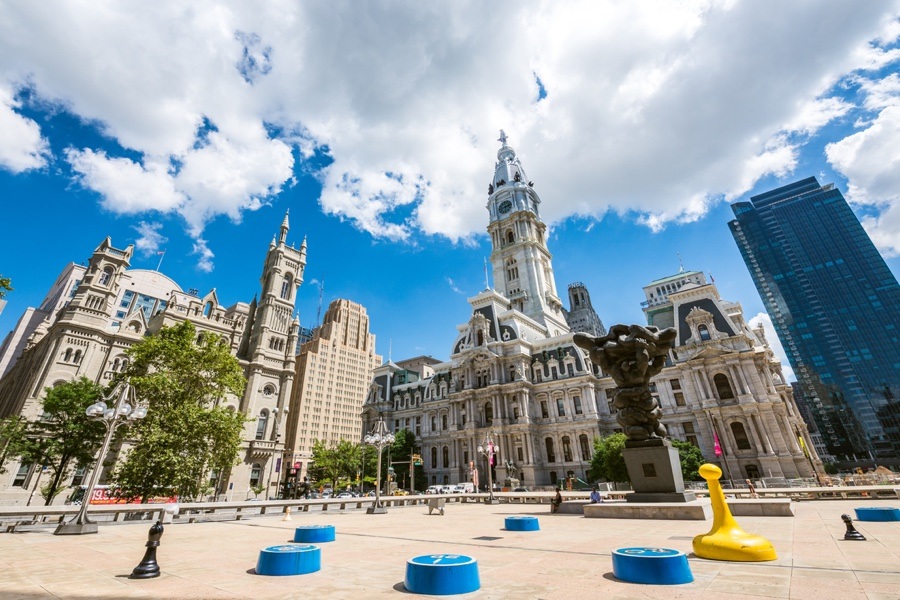 More than a year after Mayor Kenney signed Philadelphia’s wage equity bill into law — and after year of protests and appeals on the matter — a federal court has struck down part of the legislation, citing a violation of the First Amendment and employers’ free speech.

The Chamber of Commerce, along with backers like CHOP, Drexel and Comcast, filed a lawsuit against the legislation last year, seeking the injunction that has now been granted. According to the Chamber, the law, in addition to impeding employers’ free speech, would make it much tougher for employers to conduct business in the city.

In a memo released to the Chamber’s Board of Directors on Monday, the organization stated, “The Chamber and the City always agreed on the need to address gender wage inequity in Philadelphia. The Chamber’s lawsuit challenged only the method chosen by the city, arguing it was unconstitutional to prohibit employers from asking about prior wage history.”

Adding, “We are grateful the court agreed with our position. We remain willing to talk to the city about lawful ways to address the issue of gender wage equity.”

City Council unanimously passed the wage equity bill in 2016, citing U.S. Census Bureau statistics that show that women on average are paid 79 cents for every dollar a man makes. Black women are paid only 68 cents to that dollar, Latinas 56 cents and Asian women 81 cents.

Divided into two parts, the bill’s first provision, known as the “inquiry provision,” states that employers cannot ask about a prospective employee’s wage history or make it a condition of employment or consideration for an interview. The second provision, referred to as the “reliance provision,” bars employees from relying on the wage history when determining wages.

In the ruling, federal judge Mitchell S. Goldberg struck down the first provision but upheld the second one, essentially defanging the law altogether. According to Mitchell, the city failed to prove how the first provision would “directly advance the city’s interest in narrowing the wage gap.” In other words, the city’s body of evidence isn’t strong enough to prove that salary history questions further the wage gap, nor does the evidence prove that barring pay history questions would help to close the gap.

The city remains hopeful, though Philadelphia has already lost its opportunity to lead the country on the effort.

“We are encouraged that the judge agreed that the city does have the legal authority to prohibit employers from relying on salary history when determining the wage of a new hire,” Dunn told Philadelphia magazine. “In doing so, it upheld a key aspect of the legislation.”