A judge determined that the organization lacks standing. Will the Chamber fight back? 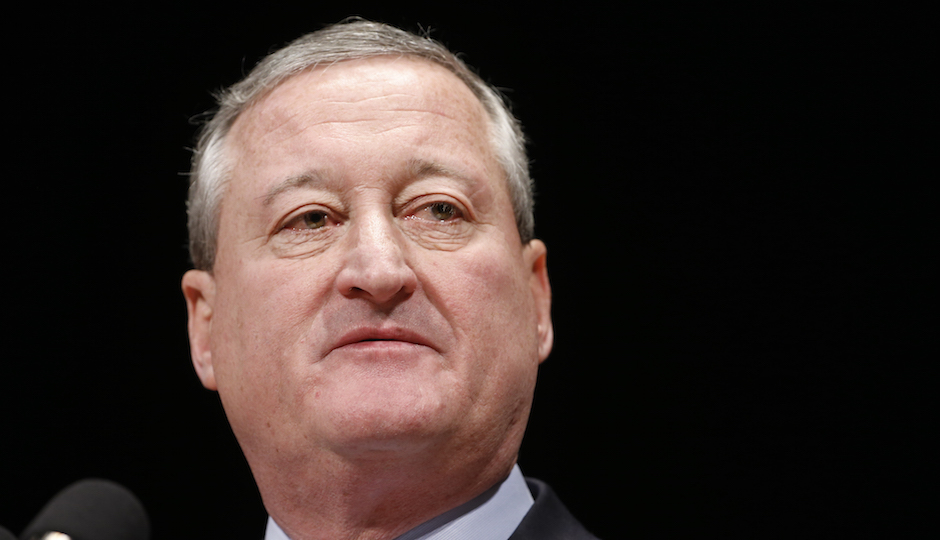 Hate to say we told you so, but a federal judge just rejected the Chamber of Commerce’s challenge to Philadelphia’s wage equity law because the organization failed to identify a member who would be harmed by the law.

Okayed by Mayor Kenney in January, the wage equity law would prevent employers from asking job applicants how much they earned in the past. The Chamber decided to seek an injunction against the new law in April, alleging that the ordinance would burden businesses and violate their First Amendment rights.

But before the court could even assess the Chamber’s argument, it first had to determine whether the organization had standing. In a ruling submitted on Tuesday, Judge Mitchell S. Goldberg wrote that the Chamber does not. The Chamber failed to show that at least one of its members would have standing to bring the suit itself, Goldberg wrote, adding that the “Chamber’s broad allegations about its members simply do not meet the requirements” set out by precedent.

The law was supposed to take effect last Tuesday, May 23, but the city postponed it pending a ruling on the Chamber’s preliminary request for an injunction. The Chamber now has 14 days to file a revised complaint.

“We are gratified by the judge’s decision,” said city spokesman Mike Dunn in a statement. And how will the city proceed? Dunn says if the Chamber files and amended complaint, it’ll stick to its pledge to not enforce the law until the judge rules on the motion. But if the Chamber doesn’t step forward in the 14 day period, Philadelphia will move forward to enforce the law.

“I’m happy with the court’s decision,” originator of the law, Councilman Bill Greenlee, told me on Wednesday. “This movement is growing around the country, with New York and Oregon enacting wage equity laws, so we’ll see what happens here. The ball is in the Chamber’s court now.”

On Wednesday a Chamber representative told Philadelphia magazine that the organization was reviewing the court’s order. It’s not clear whether the Chamber has plans to file an amended grievance.

“If they don’t challenge it, hopefully we can get moving as soon as possible toward wage equity in Philadelphia,” Greenlee said.