Getting From Philly to Iceland Is About to Get Even Easier

Icelandair is adding more flights and extending its seasonal window at PHL this year. Magical waterfalls and mythical trolls, anyone? 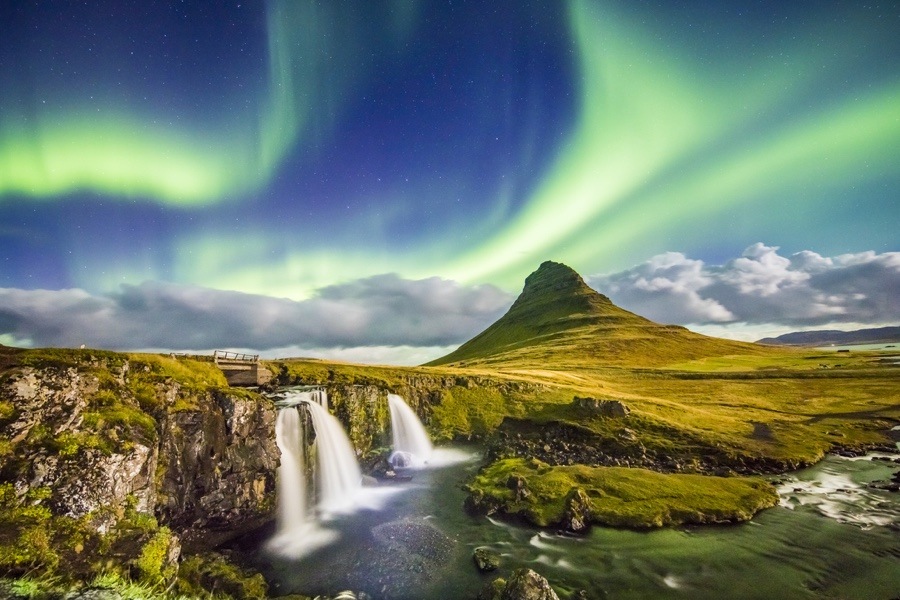 It’s been just under a year since Icelandair’s inaugural Philadelphia to Reykjavik flight — you know, the nonstop one that stopped in Boston — and the airline is already gleefully extending service at PHL.

Icelandair’s seasonal service will now include four flights a week from the Philadelphia International Airport, on Tuesdays, Thursdays, Fridays, and Sundays until January 6, 2019. And from Philly, the country’s majestic waterfalls, geysers and mythical trolls are just five hours and 30 minutes away.

Previously, flights from PHL departed on Wednesdays, Fridays, Saturdays and Sundays and during a shorter seasonal window. According to a PHL spokeswoman, Icelandair’s service to the Nordic wonderland ended in late September last year.

The expansion is part of Icelandair’s strategic growth plan for 2018 as a result of the demand it’s experience since launching flights from PHL in May 2017.

“Since the launch of our non-stop service from Philadelphia, last year, we have seen an increased demand and support for flights to Iceland and beyond,” said Icelandair North America PR manager Michael Raucheisen. “Our new extended season will give our passengers even more options when flying to Europe, with greater frequency and more destinations.”

With the announcement the airline also boasted its gate-to-gate Wi-Fi accessibility, new fare structure based on traveler’s needs and the availability of more legroom seats.

And if you’re feeling skittish about malfunctioning planes, the company also said it recently added the first of 16 new 737 MAX aircrafts to its expanding fleet. Don’t keep those hot springs and black sand beaches waiting.