Here’s What Philly Has Planned for SXSW 2018

Hundreds of Philadelphians will head to the giant festival conference in March. Here's what folks will be doing. 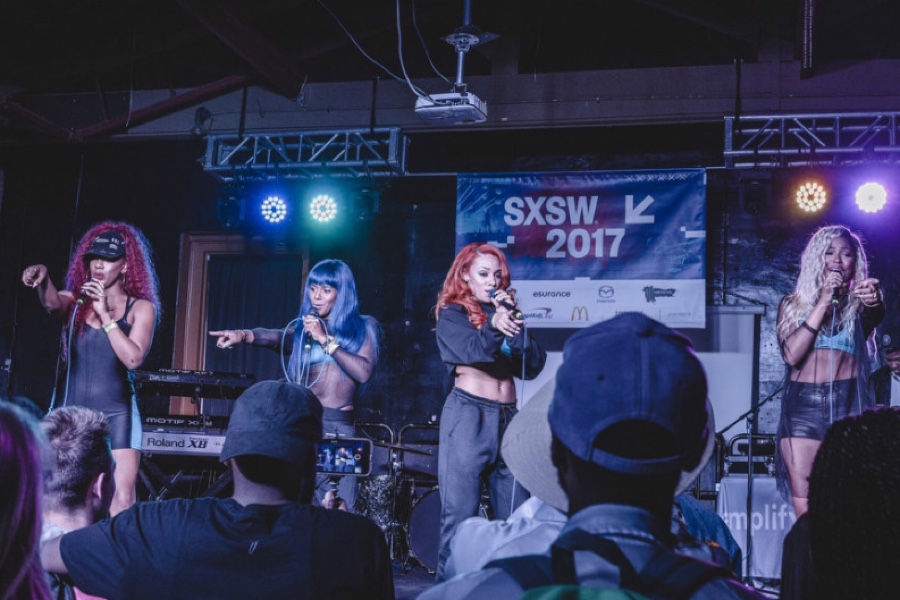 SXSW 2018 kicks off in just two weeks on March 9, and Philly will have another big opportunity to show the country what it has to offer in tech, entrepreneurship, civic engagement and the arts. The Amplify Philly effort, this year being organized by REC Philly, Witty Gritty and Philly Startup Leaders, just released some of Philly’s plans for the big event

Here are five ways Philly will be represented in Austin:

1. The Amplify Philly House will showcase all things Philly.

Philly’s Amplify Philly effort has organized a house (a remodeled two-story restaurant) on the corner of 6th and Trinity in Austin that will be a standalone location for more than 15 hours of Philadelphia programming on both Sunday, March 11 and Monday, March 12. The house is the site where Philly has hosted a number of activations in the past.

Here’s a brief rundown of events: 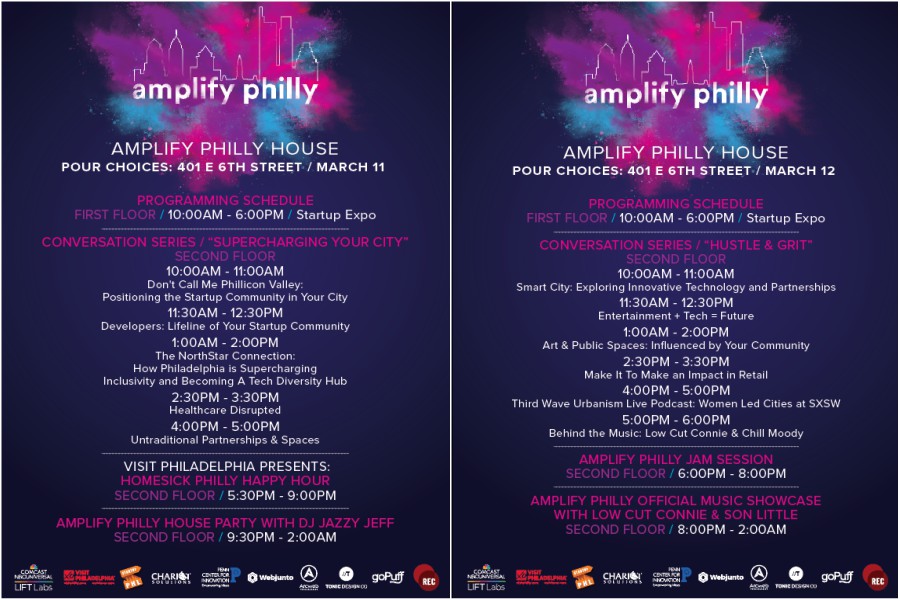 Despite Amplify Philly’s momentum and Philadelphia’s position as a finalist for Amazon HQ2, Mayor Kenney will not be making his way to SXSW this year. He attended the conference for the first time in 2017, where he visited startups on the trade show floor and sat on a cities panel, among other things.

In a statement to Philadelphia magazine, a Commerce Department spokesperson said, “Mayor Kenney greatly enjoyed his experience last year, but felt that the best way to represent our city and to use our limited funding for the event was to have more of our young talent – from both the City and the entrepreneurial community – attend and show first-hand the types of individuals driving innovation in Philadelphia. He felt particularly strong about increasing the number of women and minorities representing our city. That is why staff from the Department of Commerce and Office of Innovation & Technology make up the majority of City attendees.”

City employees making their way down to SXSW this year include:

In 2017, about 20 startups exhibited on SXSW’s official Interactive trade show floor. This year, however, things will look different. Many Philadelphia companies will opt to showcase at the Amplify Philly house instead. They include Arcweb, Tonic Design Co., Webjunto, GoPuff and Comcast NBCUniversal LIFT Labs.

The Penn Center for Innovation will also showcase inside the house and on the main trade show floor with its “Innovation@Penn” branding. With a focus on Penn startups, tech and the Pennovation Center, startups traveling down to SXSW as part of Penn’s delegation include Aerial Applications, VitalityXR, Lilu, Keriton, Innervace, and Oncora Medical.

As to why companies will showcase in the house this year, Chariot Solutions CMO Tracey Welsson-Rossman says the new space can lead to greater exposure for startups. “Last year, after seeing the activation spaces by other cities, the Amplify Philly team wanted to see if we could have a bigger impact on the message of Philly as a tech innovation hub, by having our own ‘house,’” she told Philly Mag. “The trade show was great but not as conducive for allowing us to have our own programming and to really highlight Philly.”

She added, “the activation space is going to be the next progression of Philly’s presence at one of the largest tech conference in the country.” Chariot is a sponsor of the house.

5. Philly attendees will be sprinkled across SXSW panels all week.

Other Philadelphians will make their way to SXSW to speak on some pretty cool panels. Here are a few: