This is Penn's first major expansion into New Jersey. 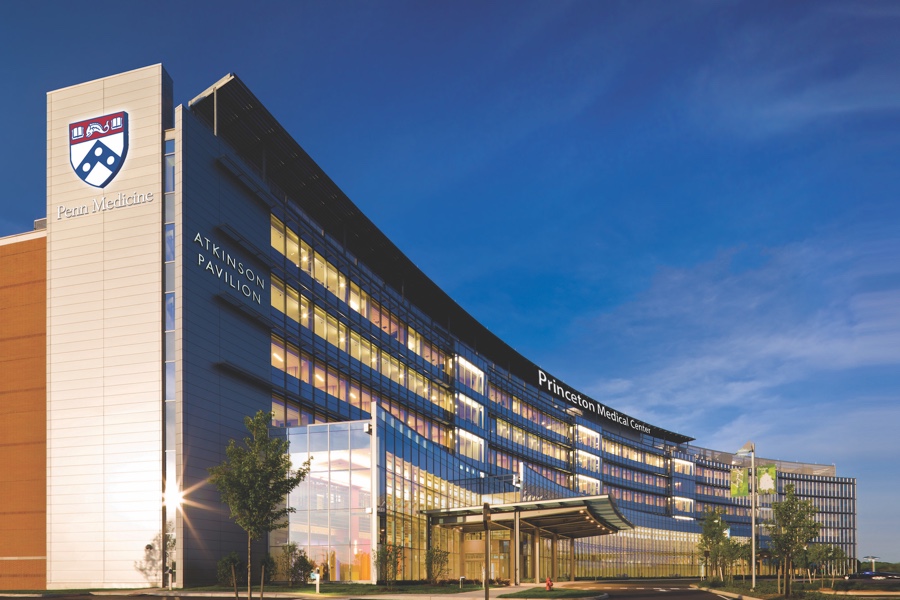 “PHCS has an impressive reputation for providing high-quality care to patients close to home, and innovating in many types of community-based health and wellness initiatives,” said Muller. “Now, we can offer a powerful partnership to patients throughout the region PHCS serves, continuing the services they already depend on, coupled with access to world-class care for complex conditions and innovative clinical trials available at Penn Medicine.”

Princeton HealthCare System is located about 40 miles north of Philadelphia and provides inpatients and outpatient hospital care behavioral health and addiction services, rehabilitation, in-home nursing, hospice care and fitness and wellness services to more than 1.3 million people in central New Jersey, according to the system. The network employs about 3,000 staff and has an active medical staff of nearly 1,300 physicians.

“This is a significant day in our history, and we look forward to being an even stronger organization, clinically and financially, as we continue to fulfill our almost century-old mission of serving this community,” said PHCS president and CEO Barry S. Rabner. “We could not ask for a better partner than Penn Medicine. Members of our community will continue to receive high-quality care right here, close to home. They also will benefit from easier access to the latest medical breakthroughs, clinical trials, cutting-edge technologies and specialized clinical expertise—both here and elsewhere in the Penn Medicine system.”