Here’s how much more you’ll be paying for the company’s products and services. 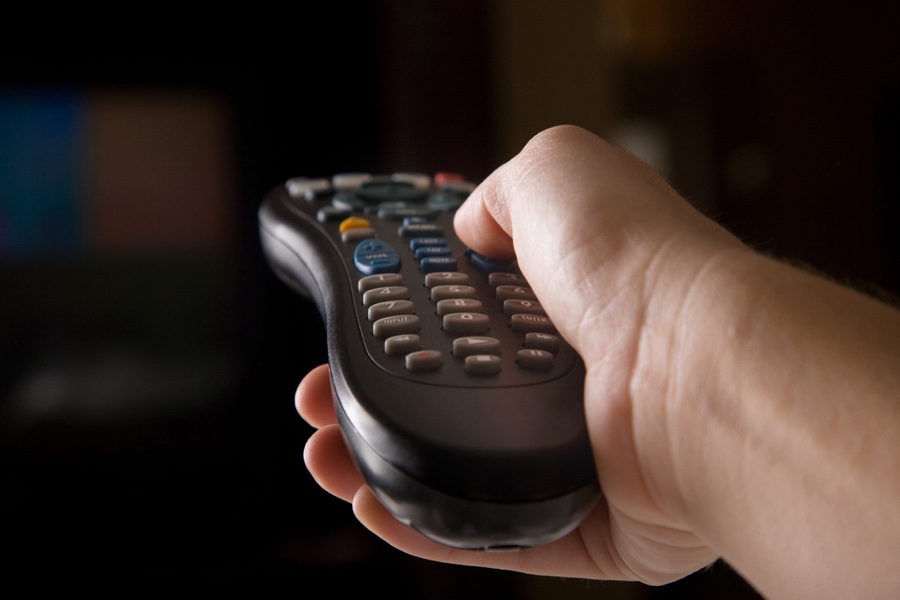 This is your yearly reminder that Comcast hikes up its prices and fees for cable (and sometimes Internet service) at the start of every year. 2018 will be no exception, and some customers in the Greater Philadelphia region have even seen prices and fees increase as early as December 20, a Comcast spokesperson told Philadelphia magazine. That’s after the company raised prices and fees back in January.

As I pointed out at the beginning of the year, these fees are not mandatory regulatory charges, but are Comcast’s means of covering the cost of distribution rights, the company has said. But since the fees don’t fall under the advertised price for cable service, Comcast has been sued several times over misleading and hidden fees.

According to Comcast, the fees are necessary to continue improving its products and services.

“We continue to make significant investments in our network and technologies to give customers more for their money – like faster Internet service and better WiFi, more video across viewing screens, innovations like X1 and a better customer experience,” the company said in a statement to Philadelphia magazine. “However, the costs we are charged to carry popular networks continue to increase significantly, and we must pass along a portion of these higher costs to our customers. As a result, on average, nationally the customer bill will increase by 2.2% in 2018.”

Other increases will come to pay TV services overall, where customers will see price hikes of $1 to $5, according to DSL Reports. The company will also hike up charges for premium channels.

And despite the very real threat of cord cutting to the cable industry, Comcast will increase the monthly price of its new Xfinity Instant TV, its TV streaming platform only available to Comcast internet subscribers. Users in the sports tier will see a price hike of $3 to $3.50 a month, according to a Comcast spokesperson.

The price hikes come as Comcast competitors like Cox, DirecTV and Dish have also announced their own increases. Comcast also recently said that it would increase capital investments and give 100,000 employees a special $1,000 bonus in light of the passage of tax reform and the FCC’s vote to roll back net neutrality.