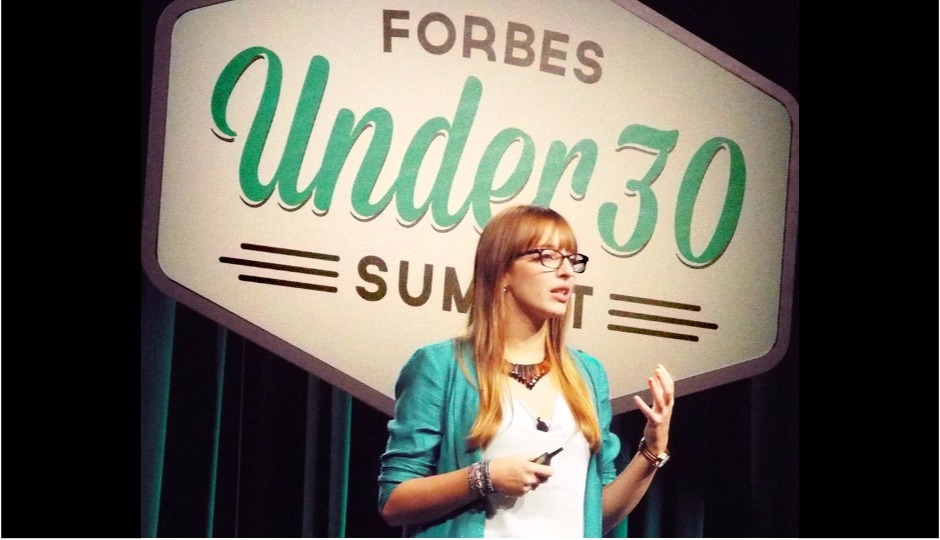 I’d like to stop writing articles about what it means to be a woman in tech and to never again feel it necessary to field yet another question like “Is it harder being a woman business owner?”

But because many disparities remain unresolved, I still find myself at events geared toward women in tech and business. Last Thursday, at the Angel Venture Fair Women’s Funding Seminar, I joined three other business owners, all women, who have raised capital from private investors. We came together with a common purpose: to share our successes and failures, our stories, so that our individual and collective experiences might help others more deftly navigate what is, so far, a disappointingly rigged game. We spoke before an almost all-women audience. As we passed the mic, we recounted networking strategies and recommended key connectors in the local ecosystem. We described how to strategize around cap tables.

But interestingly, as we spoke, none of our words directly touched on “being a woman.” I intentionally approach these panels this way whenever possible. I focus on the gender-neutral mechanics of the adventure. Why? Because I have nothing to compare to my experience as a woman. I am a woman. I’ve never built a business as a man. I wouldn’t and can’t know what the difference is. It’s an impossibility. However, if I were a man, perhaps some of these experiences would have never occurred:

I have never publicly talked about these moments and have never confronted the people involved until now. I had been too fearful of the possible consequences to my reputation, worried that I’d be seen as a troublemaker or even blacklisted from future opportunities. But after this week of Weinstein testimonies and our own turmoil around diversity in Philly’s startup community, I can no longer remain silent. I’ve decided to give voice to my experiences to stand with the brave women who have already spoken out. We give strength to each other; we are stronger together.

As someone who got her post-college start as an employee at Planned Parenthood (and after being a women’s studies major), women’s rights and equal justice have always been, and always will be, a core value. My perspective has at times caused me consternation, even soul-searching and confusion. But as I mentioned at the beginning of the piece, it would be ideal to not have to answer questions like “How is it being a woman in tech?”

If and when these questions are no longer asked of my fellow women owners and me, then perhaps it will be because the great disparity has finally been closed. But that’s not the reality.

Last year, venture capitalists invested $58.2 billion in companies with male leaders, while women-led companies received a sliver of the pie — just $1.46 billion. These numbers hurt even more when you know that women own 38 percent of businesses in the U.S. but only get about 2 percent of all venture money.

And while this actual percentage of overall investments improved for women founders, the amount of capital actually shrank. According to Fortune, in 2016 “women got just 2.19 percent of venture capital funding — a smaller piece of the pie than in every year this past decade, with the exception of 2008 and 2012.”

These statistics are shocking if you’ve never heard or seen them before, or if you’ve never tried to raise money as a woman. And a lot of research has made it painfully clear that gender bias is a major factor. There’s an actual academic paper titled “Investors Prefer Entrepreneurial Ventures Pitched by Attractive Men.” And there are many others. In fact, Philly Mag published a story covering research on gender bias in the VC world from Wharton professor Laura Huang. The research shows that venture capitalists actually ask male entrepreneurs questions that set them up to show off, while the questions they typically ask women are probing for flaws.

Unfortunately, too often, my experience strongly lines up with the data. I have given many pitches over the last four years. I’ve grown all too aware of the difference between the type of questions often asked of the men and those asked of the women competing for those investor dollars. VCs are much more likely to ask me questions from a place of prevention and pessimism, and much less likely to come from a place of promotion and optimism.

Luckily for me and the people who have invested in MilkCrate, I am a diehard optimist, and I know that optimism and luck are not the same things. Optimism is about believing good things are possible, with work. And besides, research shows, that whether it’s large corporations or startups, women-led and diverse teams have stronger returns. First Round Capital, for example, calculated that their investments with female founders performed 63 percent better than their investments with all-male founding teams.

Here are just a few thoughts on what we can do here in Philadelphia and beyond to close the funding gap between men- and women-led ventures:

Actions like these, and events like last week’s AVF Women’s Funding Seminar, have the opportunity to build and create change. I was privileged to share the microphone with a group of impressive founders. We came to talk about fundraising. We also happen to be women. We all look forward to and are working toward the time when no one thinks to ask us what it’s like to be a woman in business because gender won’t indicate an extra hurdle, investor gender bias will be vanquished, and we will all have an equal shot at and access to respect, capital, and building a lasting impact. Until then? Pass the mic. #MeToo.

Morgan Berman is the CEO of MilkCrate, a mission-driven B-Corp certified company that offers an award-winning platform that measures and grows impact for large groups — from big corporations wanting to engage employees in sustainability to tiny nonprofits building access and education for kids to eat more healthfully. MilkCrate makes behavior change and impact growth easy with customized gamified apps for your goals. Learn more at www.mymilkcrate.com.