The institutions have entered talks to combine. 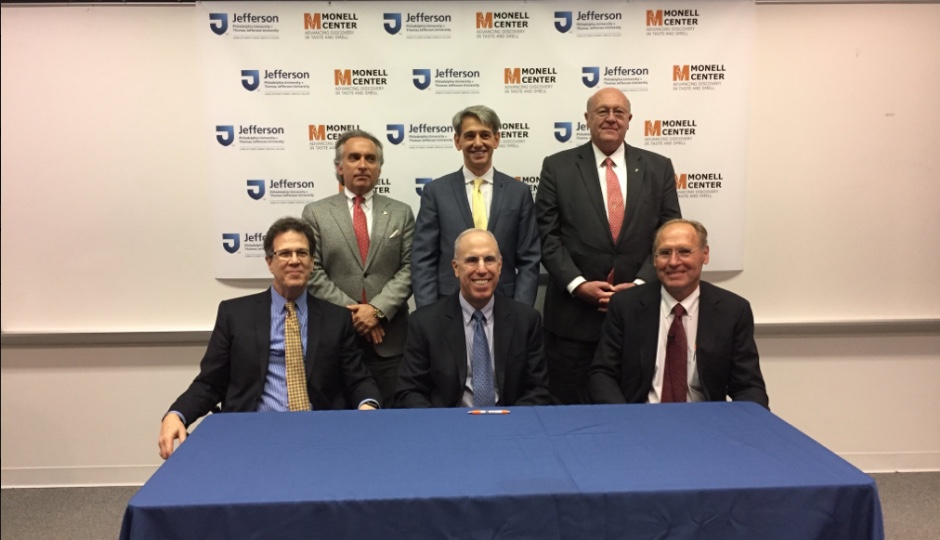 Jefferson Health just announced yet another plan to merge with a local institution. The health network wants to merge with the University City-based Monell Center. The two groups announced the signing of a non-binding Letter of Intent to move forward with merger talks.

The Monell Center, founded nearly 50 years ago, is known for its research on the senses of taste and smell, and the proposed merger would allow the combined group to translate the research into clinical practice.

“We will be able to go further than ever before to link the senses to health,” said Stephen K. Klasko, president and CEO of Thomas Jefferson University and Jefferson Health. “When you combine our clinical work with the entrepreneurial, academic environment of our University, the groundbreaking research that occurs at the Sidney Kimmel Medical College and now add the esteemed Monell Center into the mix, this is how you improve lives.”

The merger would also build on a decade of collaboration between Monell and Jefferson Health’s clinical otolaryngology department. Over the years, the two have worked to advance research in chemosensory dysfunction and anosmia, loss of the sense of smell. They’ve also investigated taste loss from radiation for head and neck cancers and studied how exposure to breathing noxious fumes impacted olfactory function in firefighters and other first-responders.

“The tremendous synergies between Monell and Jefferson will enable us to build on our combined strengths in basic science and stem cell biology and translate them into clinical practice,” said Robert F. Margolskee, president and director of the Monell Center. “Together, our research will identify solutions to nutrition-related diseases such as obesity, hypertension, and heart disease, and also extend to address cancer, infectious disease, and neurodegenerative diseases such as Alzheimer’s dementia.”

In just the last four years, Jefferson has expanded through a series of mergers to include 13 hospitals in its regional network that now spans Pennsylvania and New Jersey.