While the two hurricanes and a “competitive patch” have complicated business, the cable chief told investors there’s no need to worry. 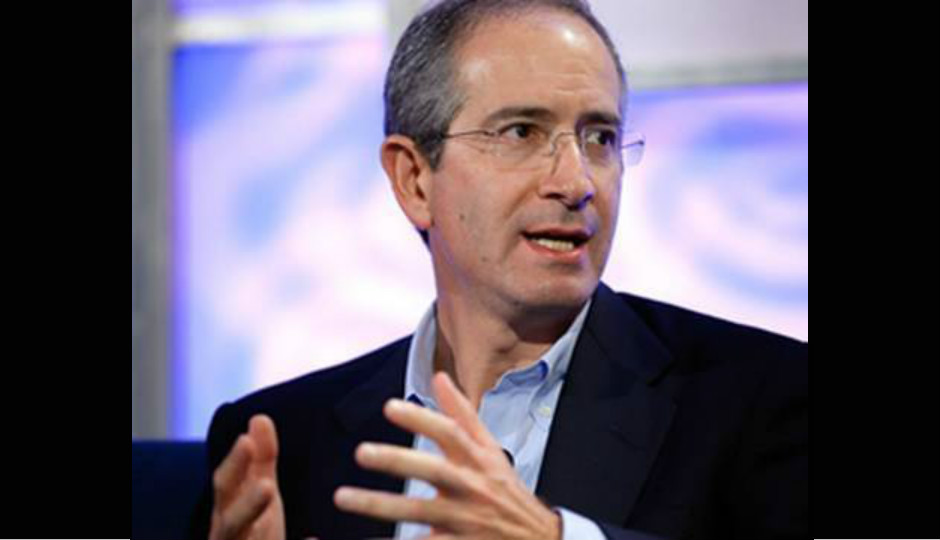 Comcast’s TV business has a hit a few rough patches this quarter, but at a conference this week, CEO Brian Roberts tried to cool investor anxieties, saying Comcast is in “great shape.”

The CEO admitted that the company has hit a “competitive patch” this quarter, which was compounded by Hurricane Harvey in Texas and Hurricane Irma in Florida. Comcast’s stock tumbled nearly 8 percent last week when Matthew Strauss, the company’s vice president of Xfinity services, disclosed that Comcast might lose 100,000 to 150,000 cable TV subscribers in its third quarter due to the hurricanes and increased competition in the cable TV space. The drop is the company’s biggest one-day decline in six years.

Roberts said the company’s disclosure was a matter of transparency. Yes, the storms have had “a bit” of an impact on subscriber numbers, but overall customer relationships have increased, Roberts told the crowd at the Goldman Sachs Communacopia media conference in New York on Tuesday.

“We have a successful history of engaging fiercely, competing and winning through various cycles, and that’s what you’re going to see us continue to do,” Roberts said.

On long-term strategy, the CEO explained he’s reluctant change course abruptly. “If you look at a 90-day period, you shouldn’t change you strategy jerky-jerky, and [at the] same time, you don’t want to not reflect changes in the market and competitive reality,” he said. “It’s mid quarter, the quarter is not even over. So we’re transparent.”

Roberts told attendees that net subscription losses for the full year are expected to hover around 50,000.